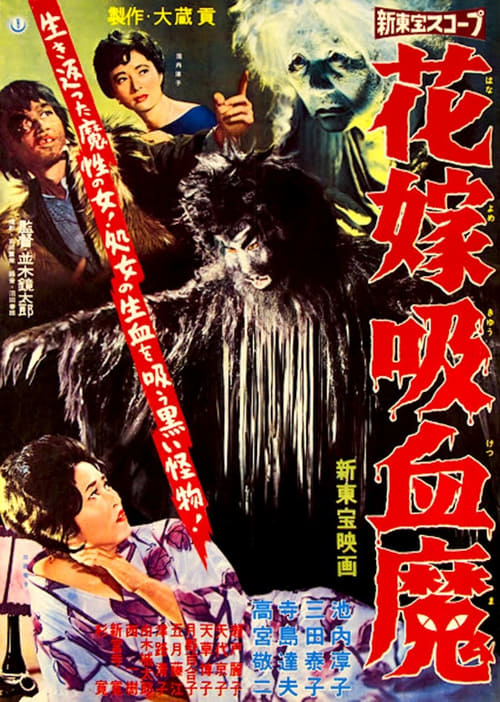 Shintoho studio boss Mitsugu Okura was furious that actress Junko Ikeuchi had married against his wishes. In an act of revenge that could have come out of one of his movies, he cast her against the girl-next-door persona she had established to play a dancer who survives a great fall only to become a disfigured beast. 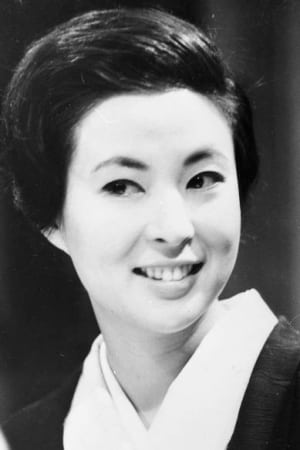