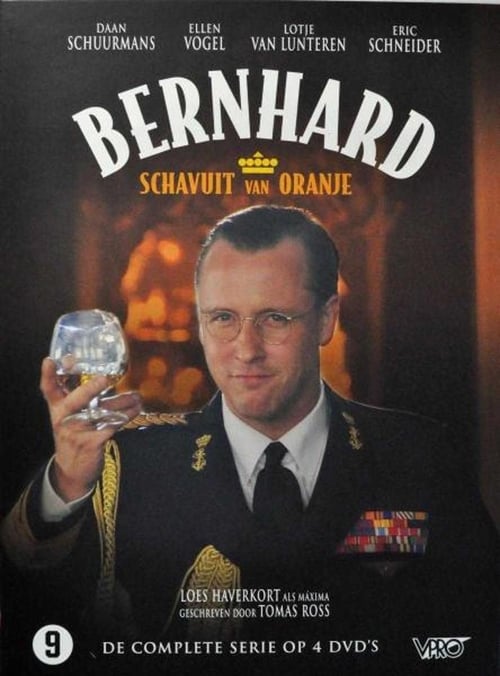 The older Prince Bernhard tells the story of his exciting life to Princess Máxima. After all, when Prince Willem-Alexander takes the throne, she will be his Queen and take up much the same position as Bernhard did as husband to former Queen Juliana of the Netherlands. His story takes us from Palace Soestdijk to once-German Reckenwalde with the young Bernhard, to Nazi-Berlin, wartime in London, Argentina and Canada and much more. It paints a portrait of the world from the thirties to the beginning of the twenty-first century. Bernhard survived the deepest of crises: accusation of treason by Ian Fleming during the war, corruption in the fifties and seventies, extra-marital daughters and even being the main reason for a dutch governmental crisis. 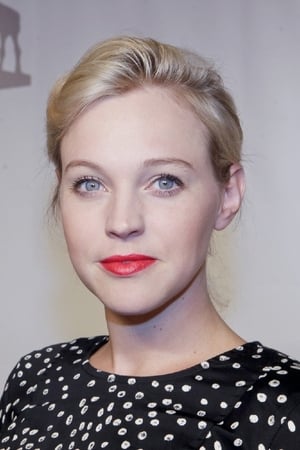 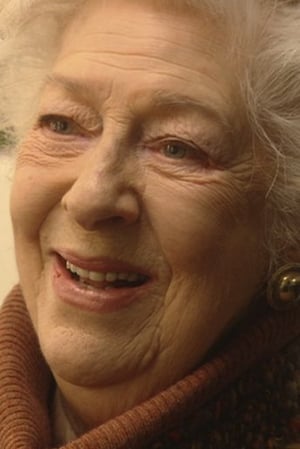 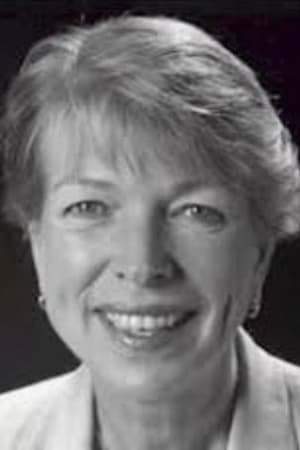 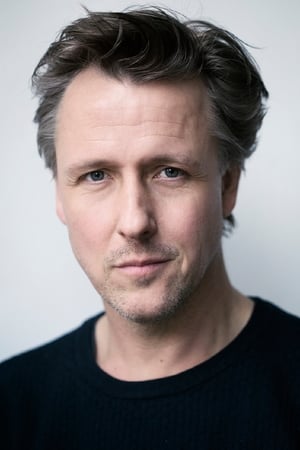