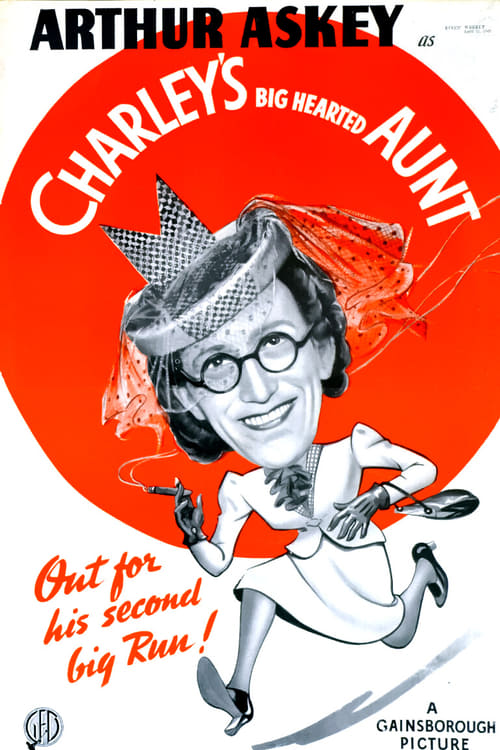 Charley's (Big-Hearted) Aunt is a 1940 British comedy film directed by Walter Forde starring Arthur Askey and Richard Murdoch as Oxford 'scholars'. The film is one of many to be made based on the farce Charley's Aunt. Taking inspiration from a well-known Victorian play, a modern-day prankster poses as a wealthy woman in a ploy to prevent him and his friends from being expelled from college. 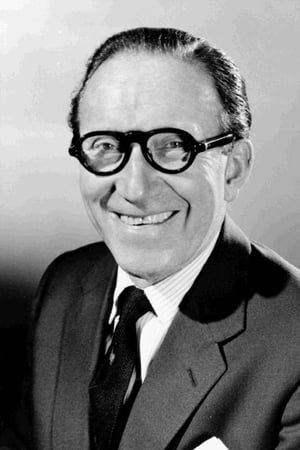 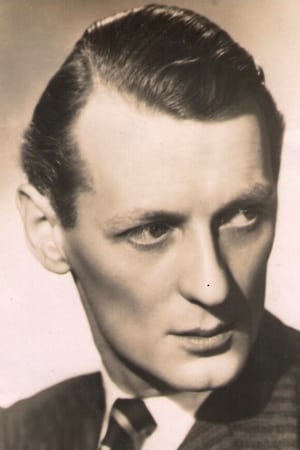 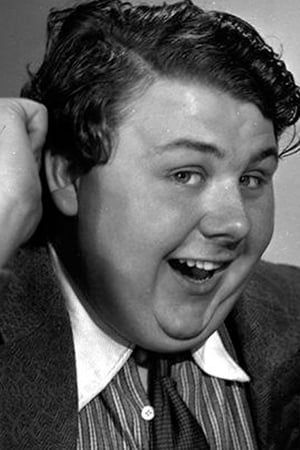 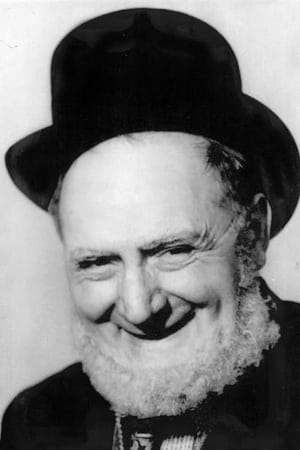 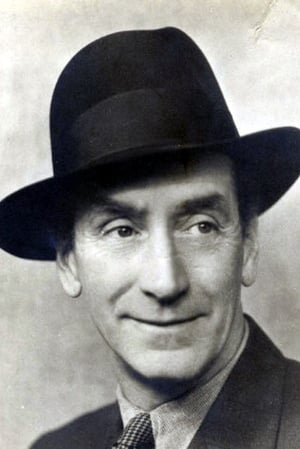 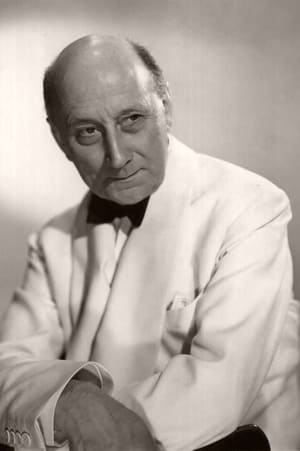 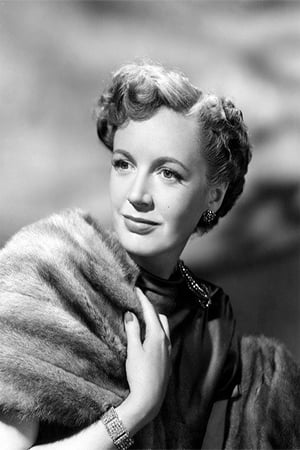 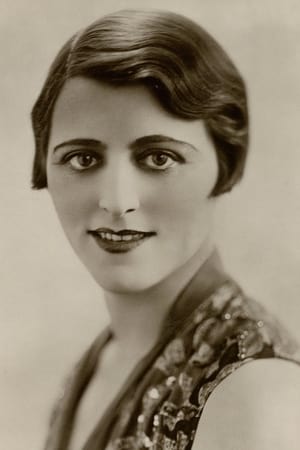 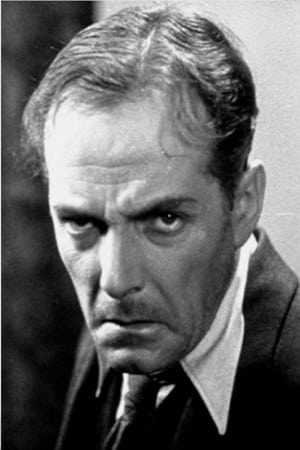 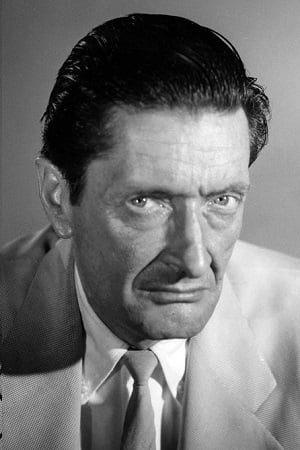 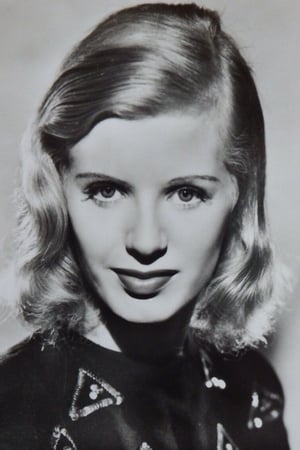 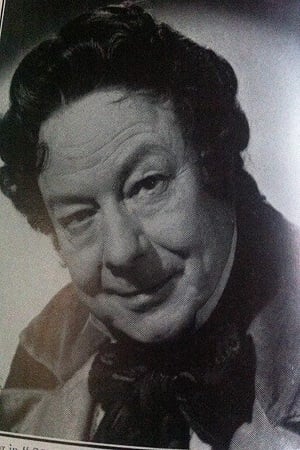 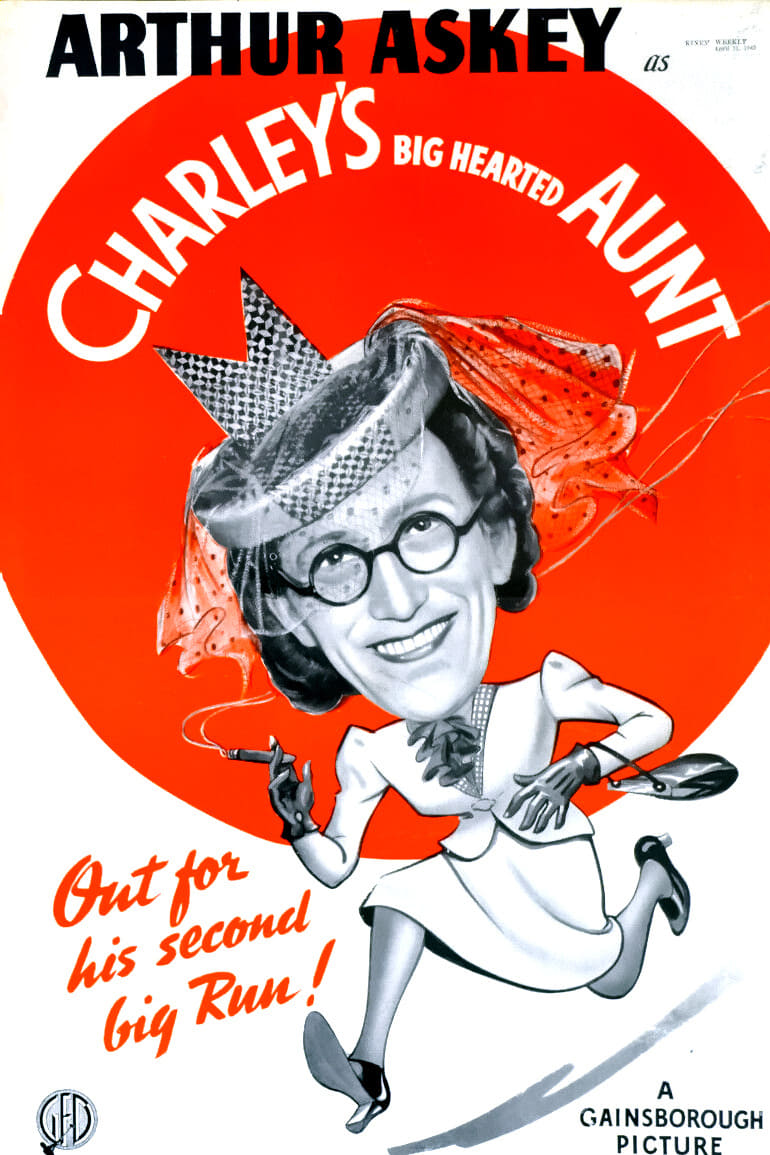 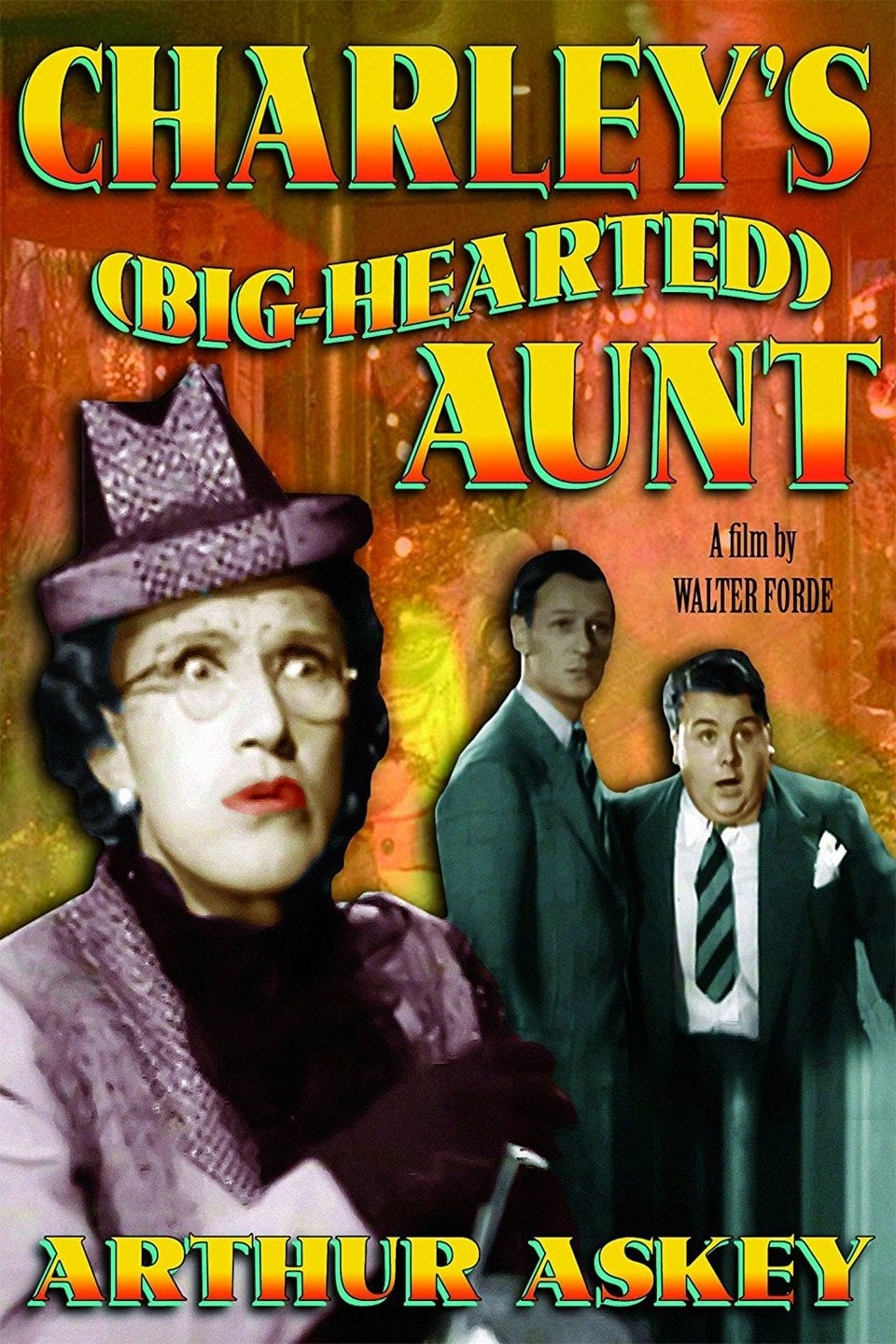