The Nostradamus Kid is a 1992 Australian feature film written and directed by Bob Ellis. Romantic comedy about the religious and sexual coming of age of a 1960s Seventh-day Adventist boy. Ken Elkin (Noah Taylor) is a "randy young man" who is told that the world is about to end. In a race against time, there's only one goal he wants to accomplish bedding the love of his life, who just happens to be the local pastor's daughter. 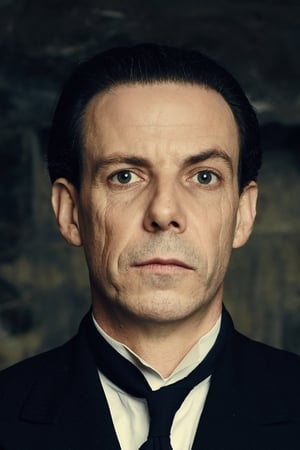 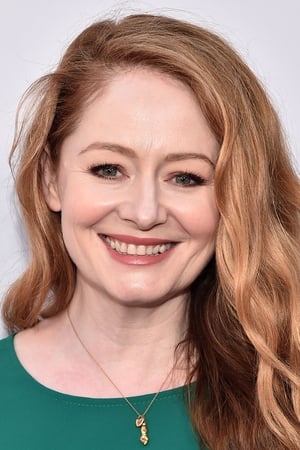 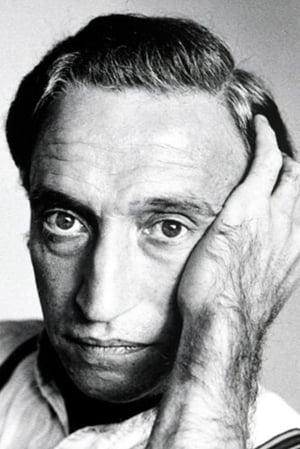 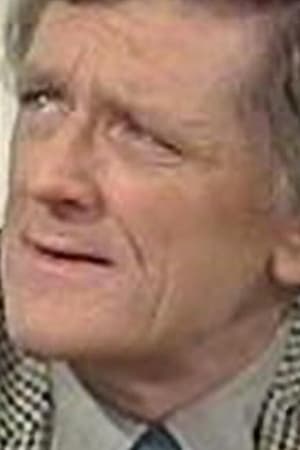 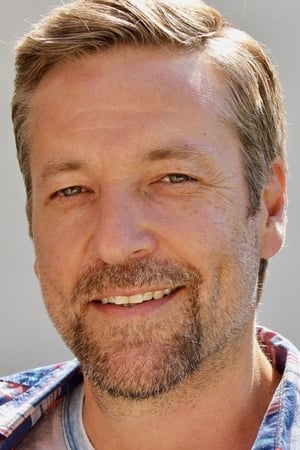 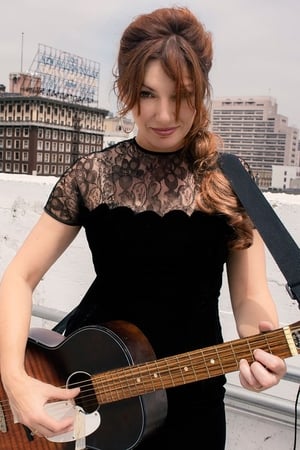 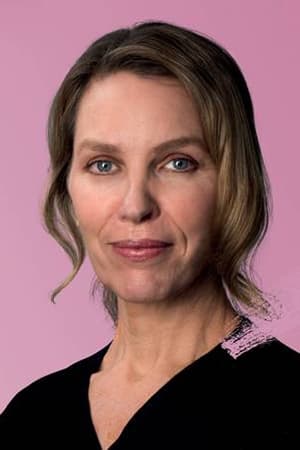 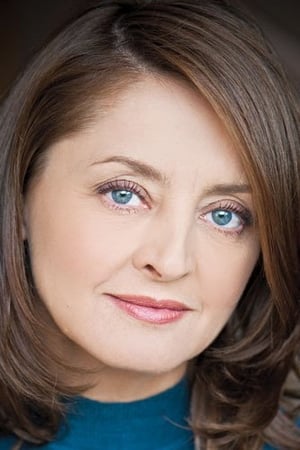 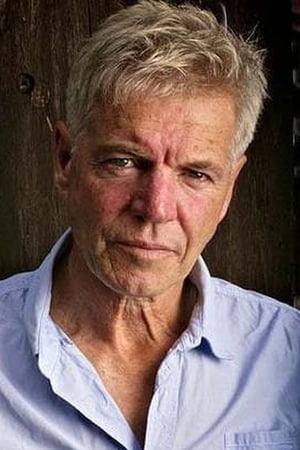