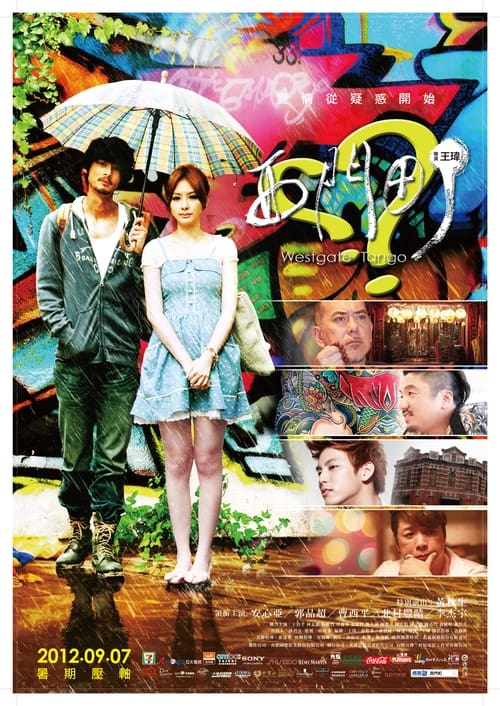 Feature debut by notable film critic Wang Wei. The film takes Taipei’s trendy Ximending district, best known for its mix of alternative lifestyles, youth fashion and the antimony of adolescent life, and provides an upbeat story of damaged young people finding their purpose in life. The film’s upbeat tone may appeal to some, but the complexity of the background is obliterated by rom-com stereotypes. 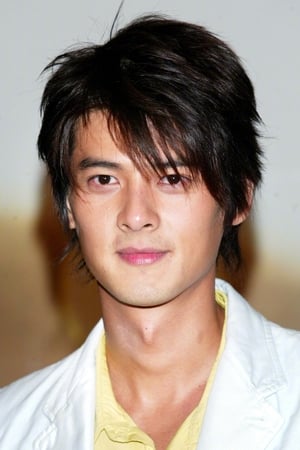 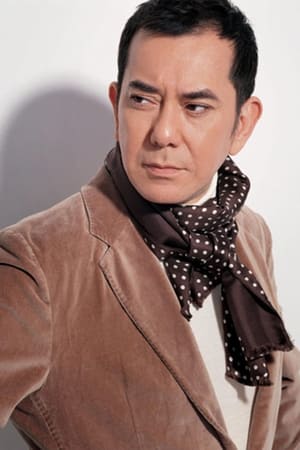 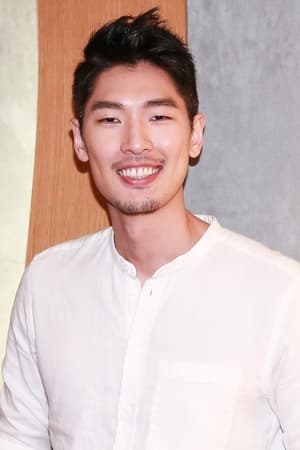 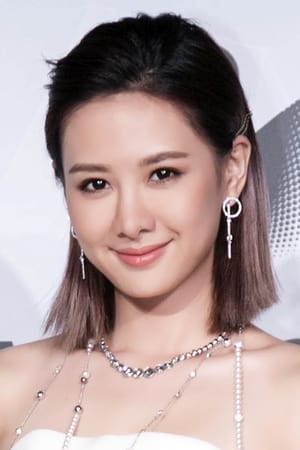 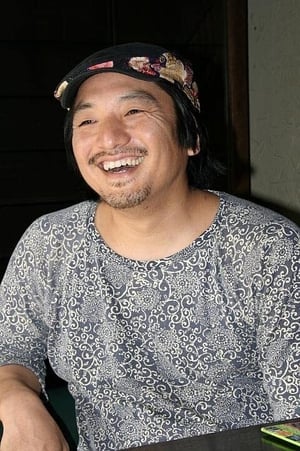