Up The Wrong Tree 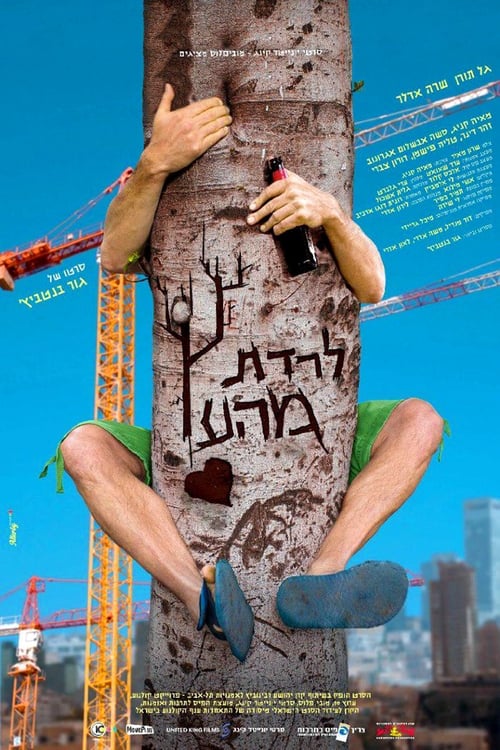 Up The Wrong Tree

This is the story of Nits, a restless bum and a hopeless cynic as he returns from his journey with an obsessive intention of bringing back his ex- girlfriend and their beloved dog. She however, throws him down the drain and so he finds himself, contrary to his anti- political and anti-everything attitude, stuck on top of a tree overlooking his beloved's apartment fearlessly leading an environmental battle against real estate sharks. For once in his life, he finds some comfort by staying put. He refuses to disembark even when the bulldozers charge in. Perhaps it's because he's had enough time on the road and finally understands there's nowhere to run to and perhaps because he can't remember what he's doing up that tree in the first place. 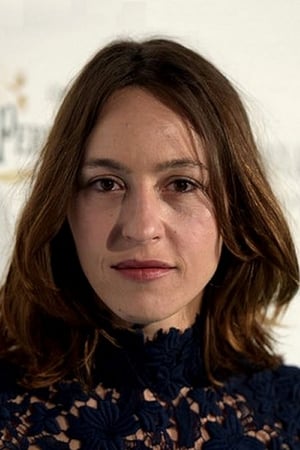 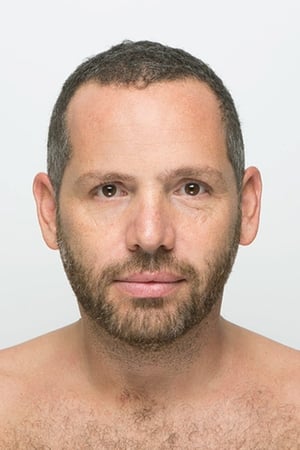 
Lists that contains Up The Wrong Tree: