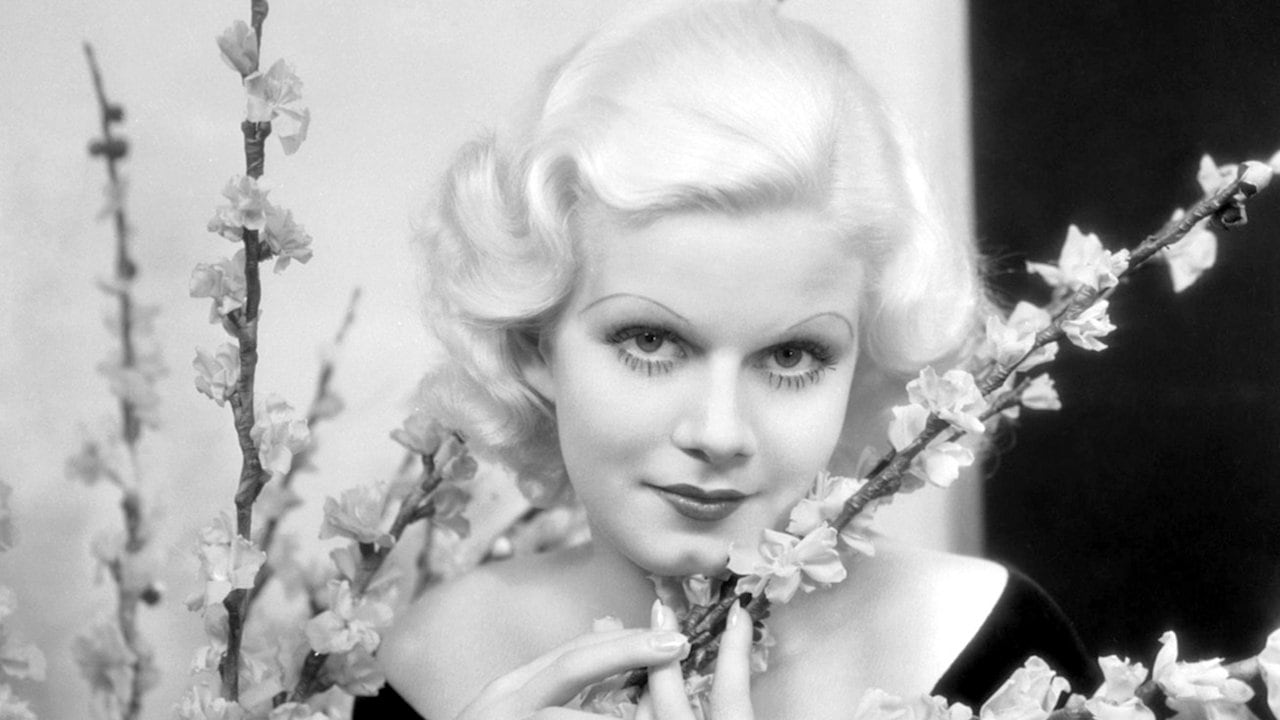 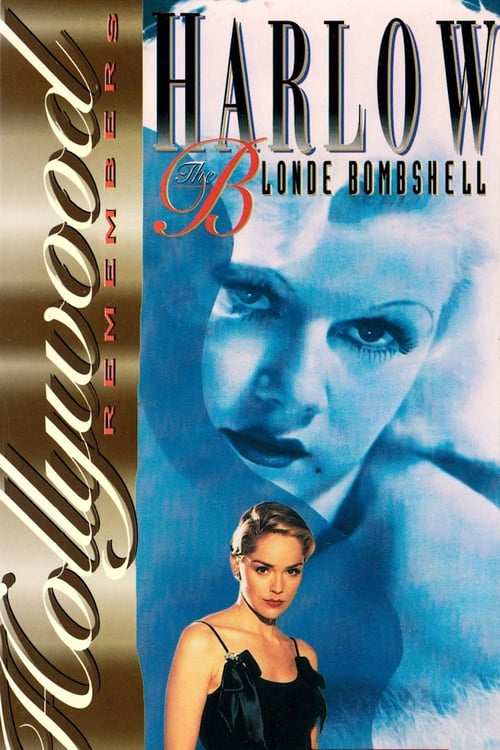 Actress Sharon Stone hosts this documentary about the life and career of 1930s sex symbol Jean Harlow. Included are clips from many of her films, photos and stories about her life before she became a movie star, and accounts of her troubled personal life, including a domineering mother, the failure of her three marriages and the suicide of her second husband. 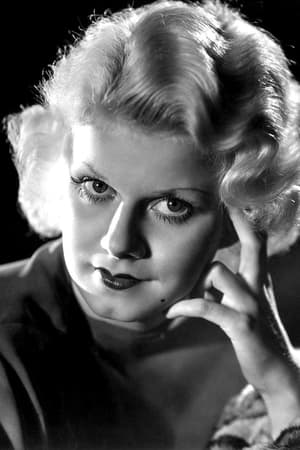 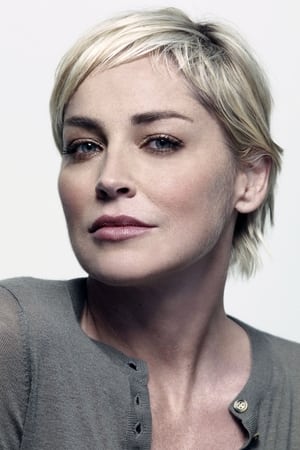 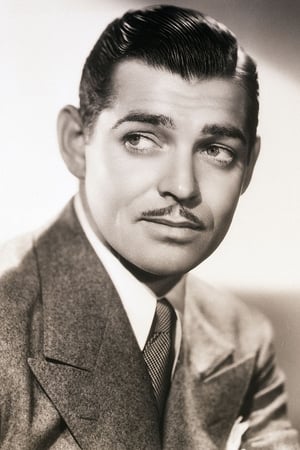 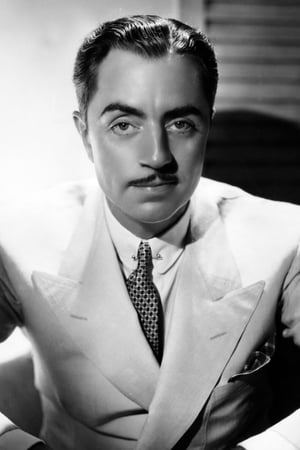 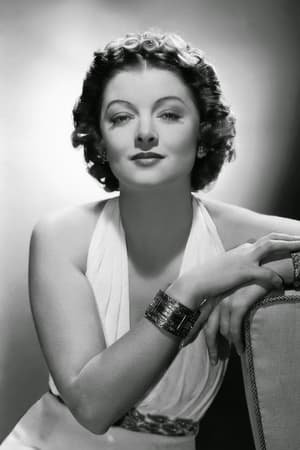 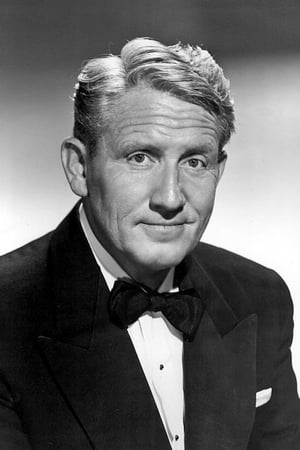 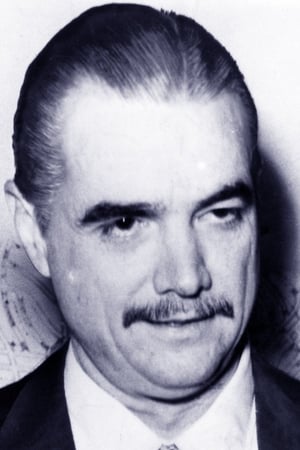 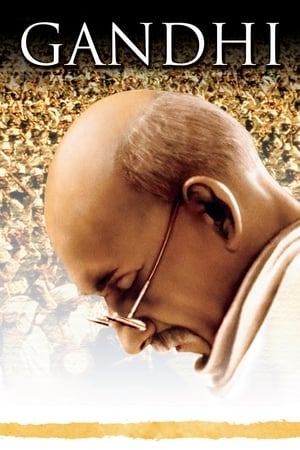 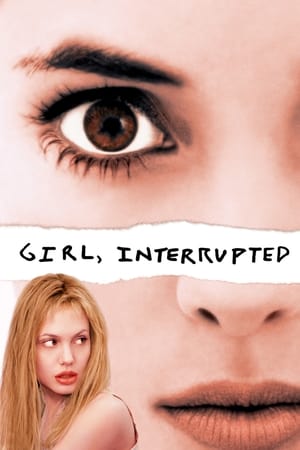 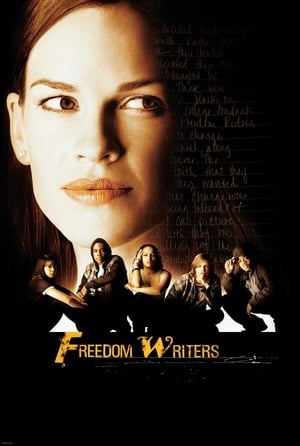 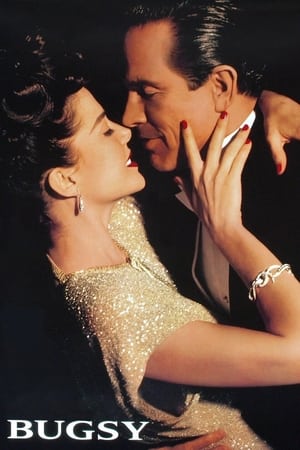