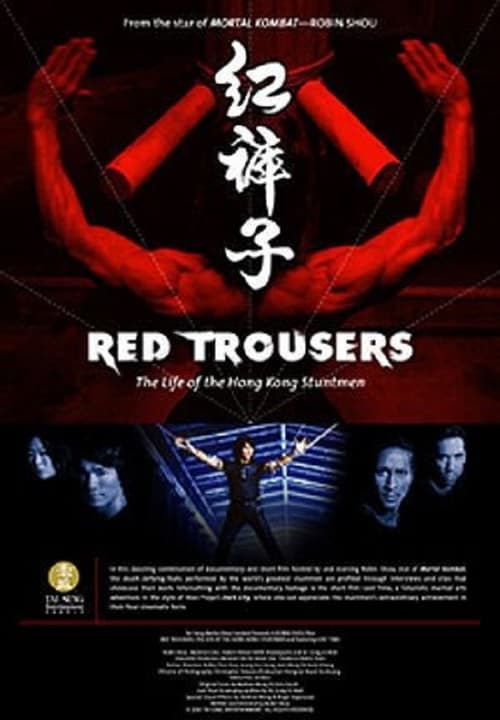 A short action film interwoven into a documentary tells the story of the legendary unsung heroes of Hong Kong film, the stuntmen and women. This film features the world's most illustrious stuntmen, and many current working stuntmen, profiled through interviews and clips that showcase their work. It explores their death-defying feats and foolhardy working methods and traces their origin back to the original Hong Kong stuntmen known as "red trousers" - a term used to describe acrobats in Peking Opera. By incorporating the martial arts, fantasy, adventure short action film, "Lost Time," the viewer is given an actual account of how stunts are created and executed on film. 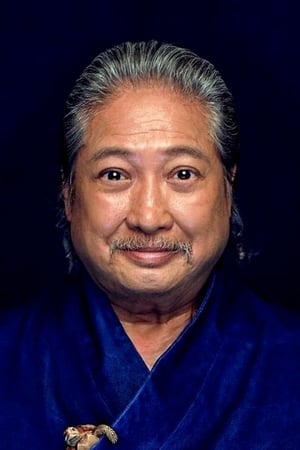 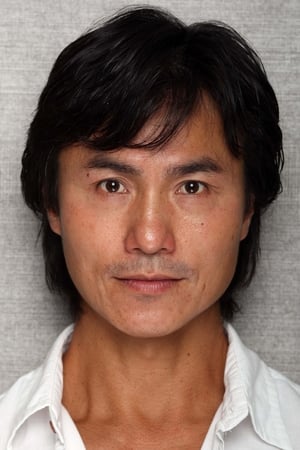 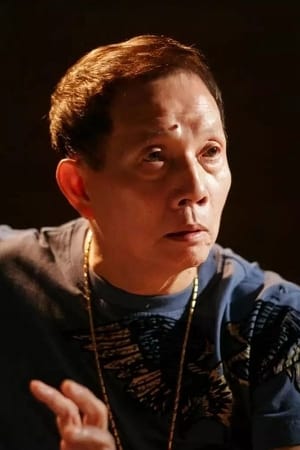 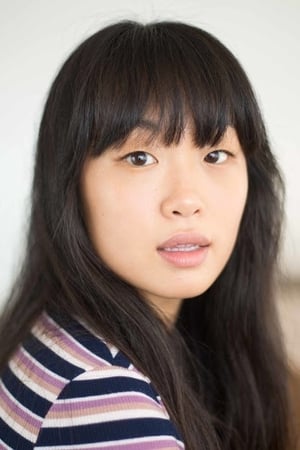 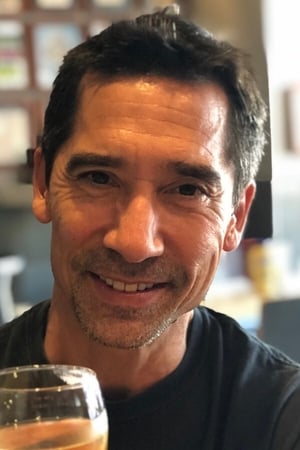 
Lists that contains Red Trousers: The Life of the Hong Kong Stuntmen: