With the 1946 formation of "The League of Heroes" in Chicago, the country is introduced to the first ever superhero labor union. Founded by the Gray Raven, his kid sidekick Sparrow, and the amazing Blue Blaze, The League of Heroes was a beacon of hope against evil and tyranny in Chicago. Now twenty years later, as The League is about to expand nationally, an old adversary makes a murderous comeback. Drawn by the rampage, the former sidekick Sparrow returns to the city-- and The League-- for the first time in years. 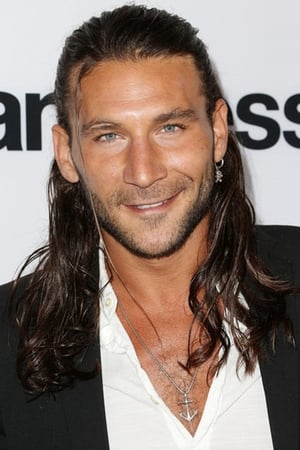 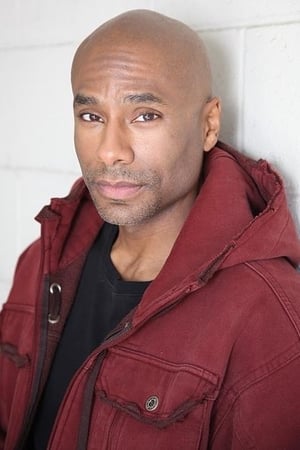 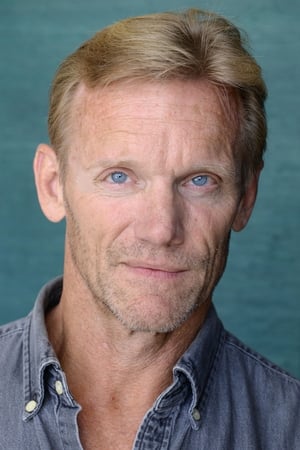 
Lists that contains The League: