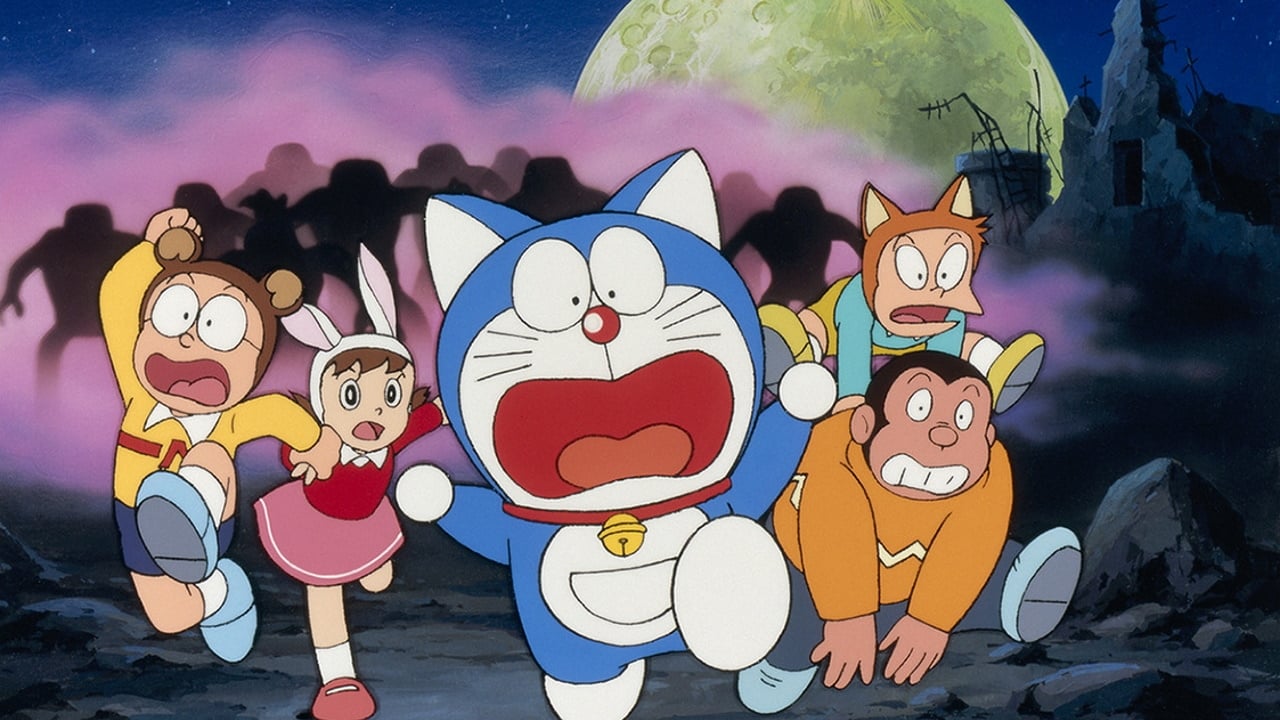 Doraemon : Nobita and the Animal Planet 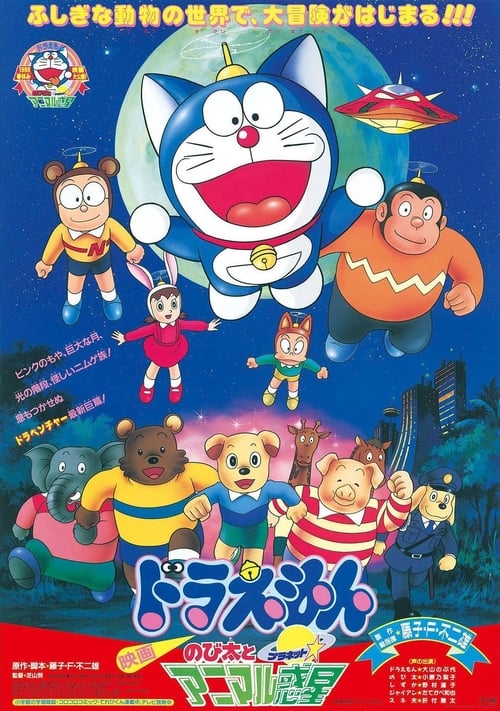 Doraemon : Nobita and the Animal Planet

A mysterious pink fog takes Nobita, Doraemon, Shizuka, Suneo, and Gian to a planet populated by animals. Legend says that the ancestors of this population used to live on the moon, but were transported out of there to escape from the voracious creatures that lived there too. Nobita and his friends curiously explore this distinct planet until they discover the secret behind the strange fog. Nobita went to a world of animals through the "Wherever Gas", the substance to let you travel anywhere, same as the "Wherever Door" Doraemon uses. They came across with Chippo, a boy who looks like a dog and very adventurous. A group called Numiges plans on taking over the animal planet. Doraemon and friends plan to stop them with the animal's help. 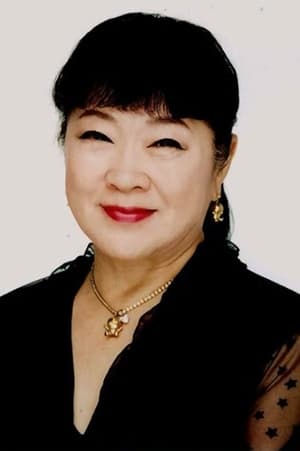 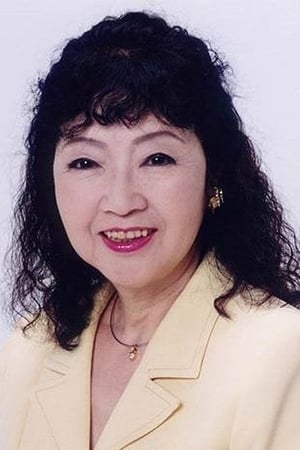 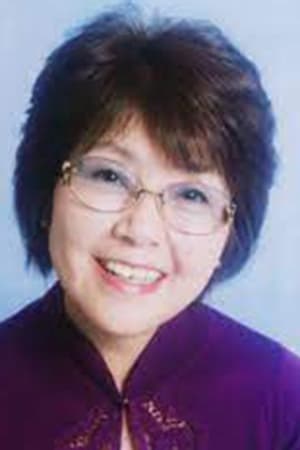 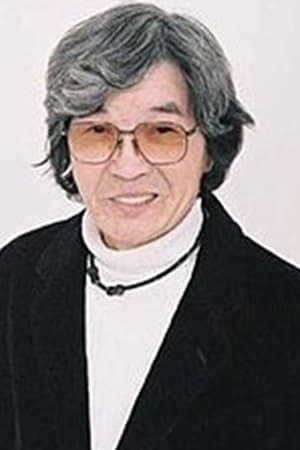 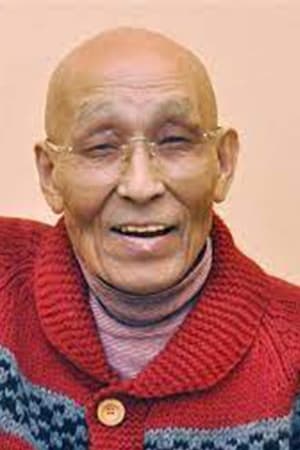 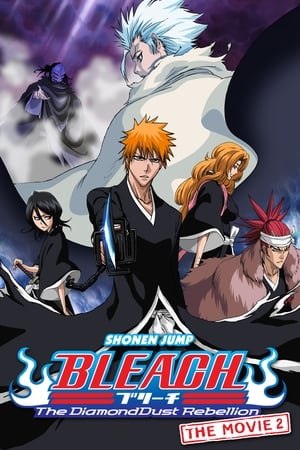 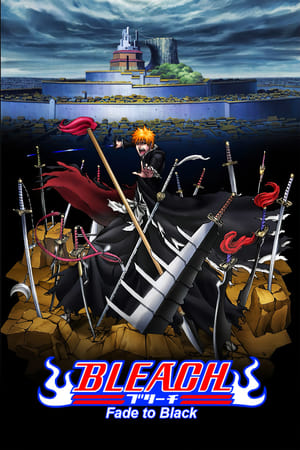 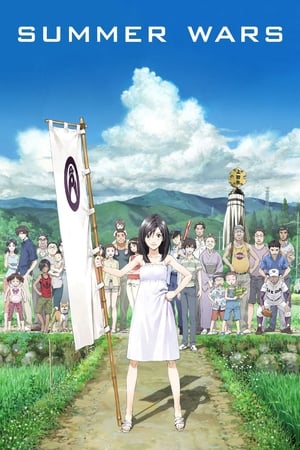 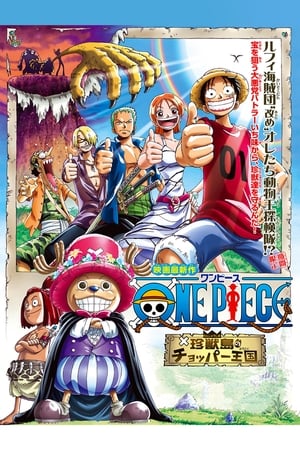 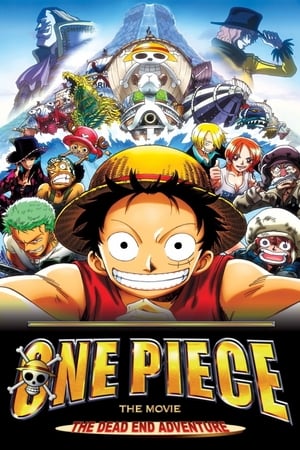 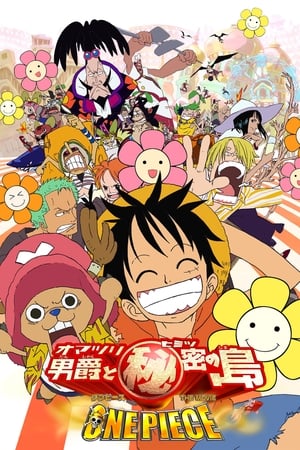 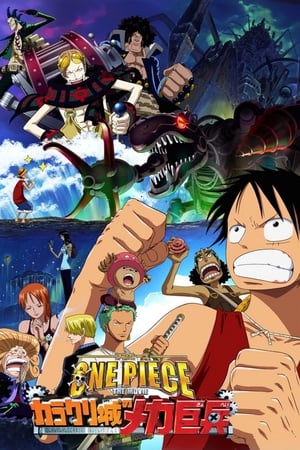 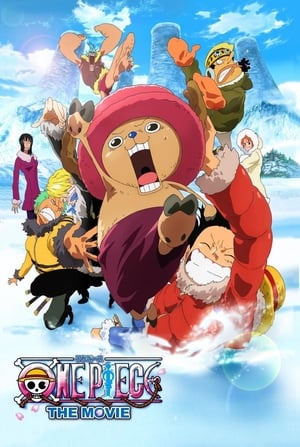 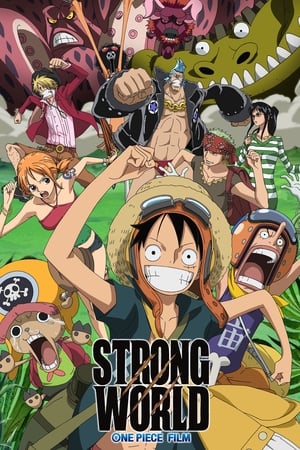 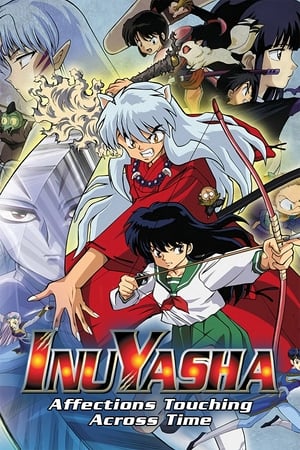 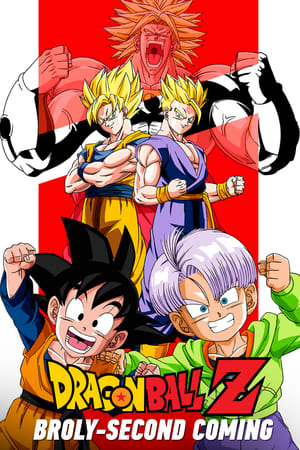 
Lists that contains Doraemon: Nobita and the Animal Planet: