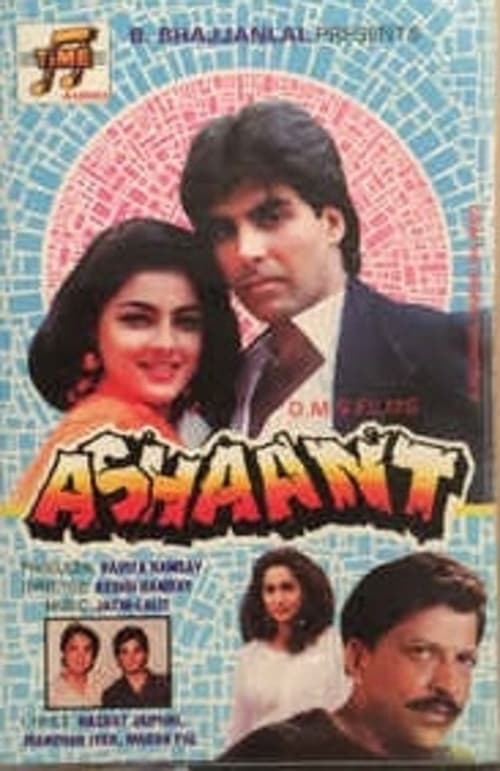 Ashaant is a story about effort made by the whole Police Force of the country, especially two police officers A.C.P. Vijay Bombay Police (Akshay Kumar) and A.C.P. Vishnu Bangalore Police (Vishnu Vardhan) to bring peace i.e. Shanti to country. The wage a war against a Mafia who deals in printing fake currency notes and have become threat to country´s and security. These Mafia dons Kaka (Jai Kalgutkar) and Rana (Punit) are operating from Bangalore city. But when the pressure of Police Officer Vishnu mounts on them, the decide to shift their roots to Borr y. As they enter Bombay, Rana is nabbed by ACP Vijay and is arrested. Vijay starts his investigation to reach the roots of this Mafia through Rana, when orders come from home ministry to shift Rana from Bombay custody to Bangalore court for many previous serious crimes. 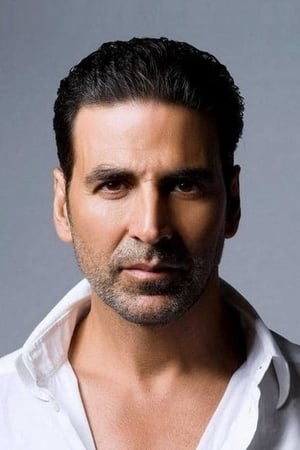 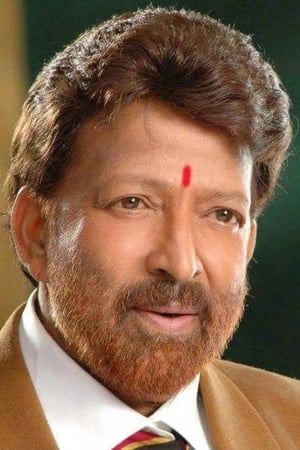 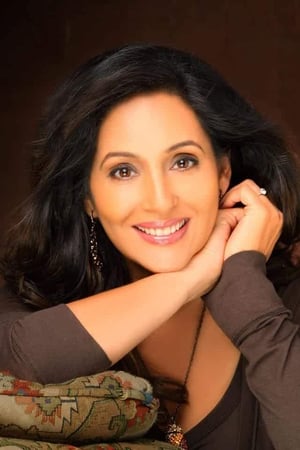 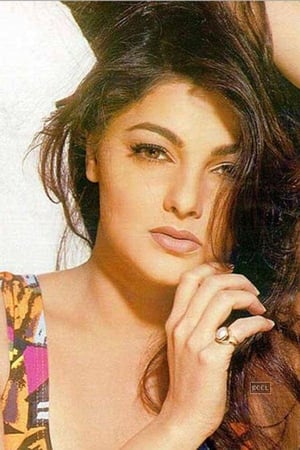