Acclaimed actor Danny Lee, known for his role in john Woo’s The Killer, has his directing debut in One Way Only, a Hong Kong Easy Rider, where the road and motorbikes are symbols of freedom against government oppression, which Jack Kerouac’s sees as a way of discovering oneself. Li plays a motorbike workshop owner that although injured during an illegal motorcycle race, continues to race regardless of the physical consequences and the law, because the road rules all. 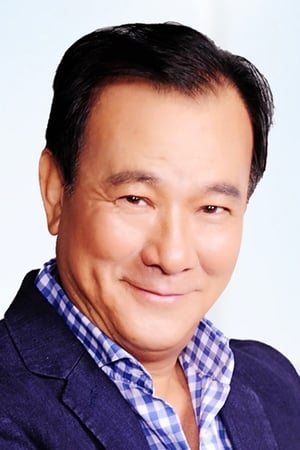 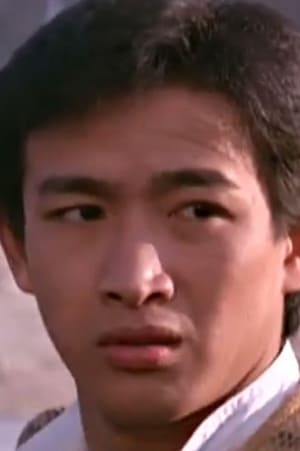 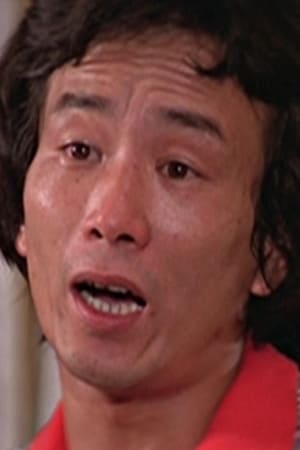 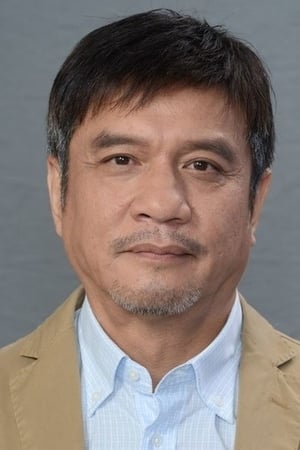 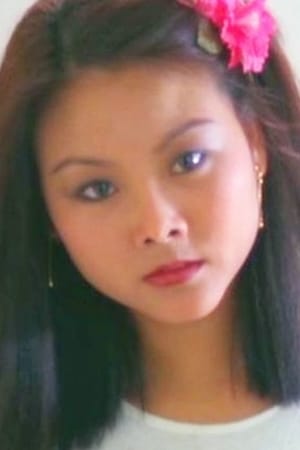