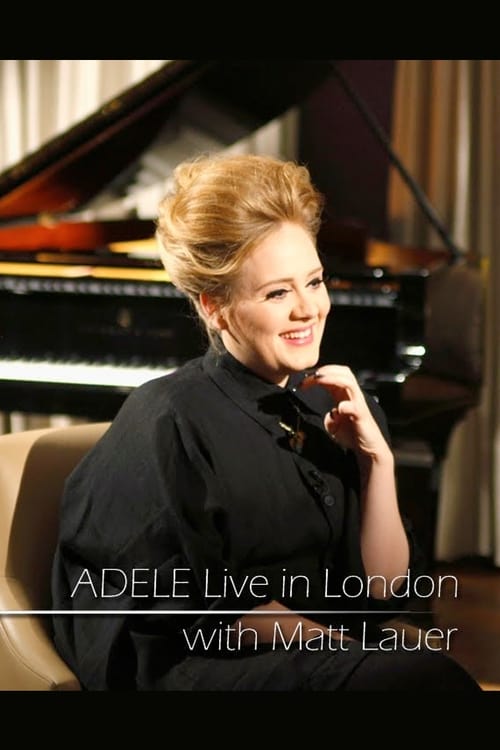 Eight-time Grammy Award-winning singer and musical phenomenon Adele performs live from her hometown in her first-ever network spectacular featuring an exclusive sit-down with Matt Lauer. In the one-hour event, Adele recaps the amazing year that followed the release of her sophomore album, "21." The special also features, for the first time on network television, six performances from the singer's "Adele Live at The Royal Albert Hall," including hit songs "Someone Like You" and "Rolling in the Deep." 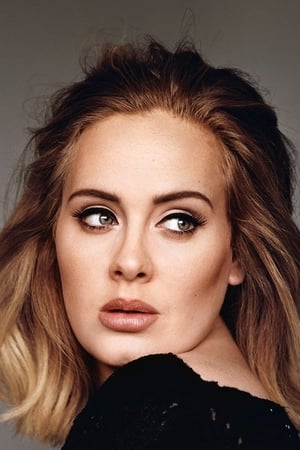 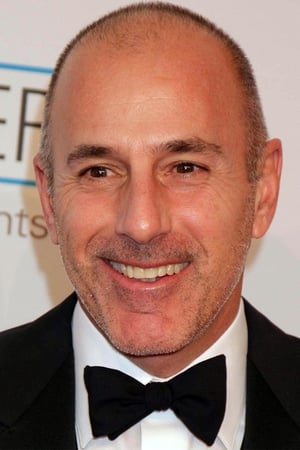 
Lists that contains Adele: Live in London with Matt Lauer: