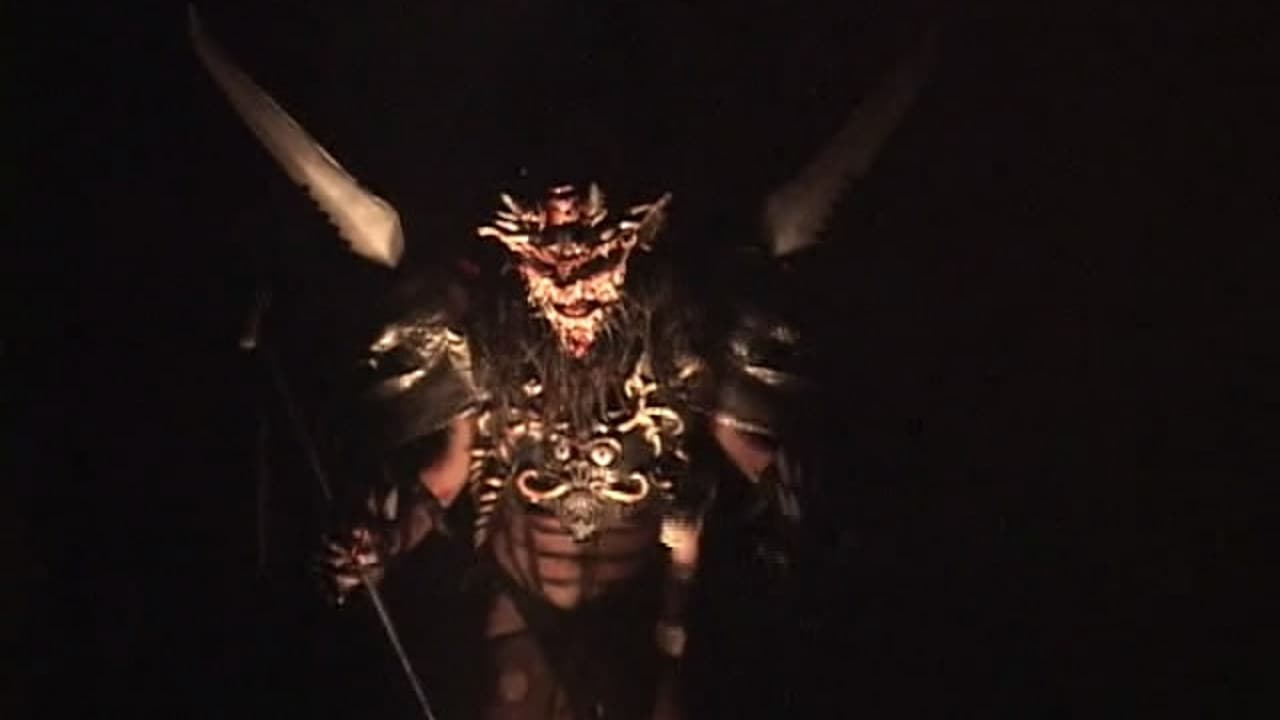 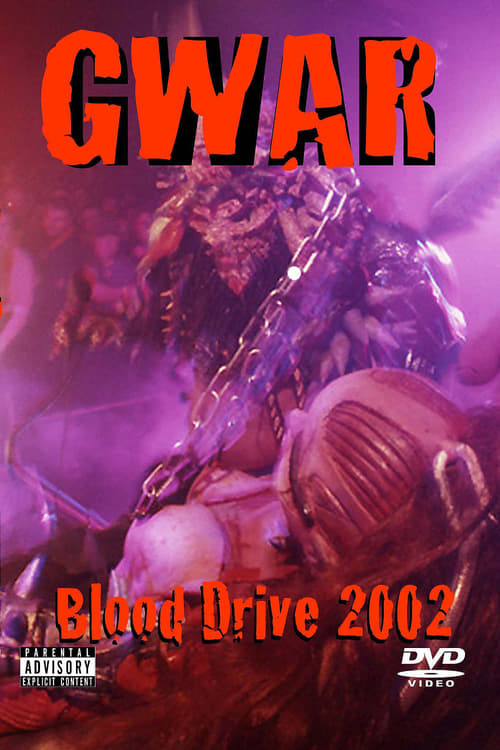 Blood Drive 2002 is a DVD document of Gwar's 2002 tour. According to Don Drakulich (Sleazy P. Martini) who filmed and edited this show, only 200 copies were made on VHS tape and sold at shows. Due to fan demand, Drakulich has released a DVD version from his original masters, which is being sold through his Hypereal Productions web page.