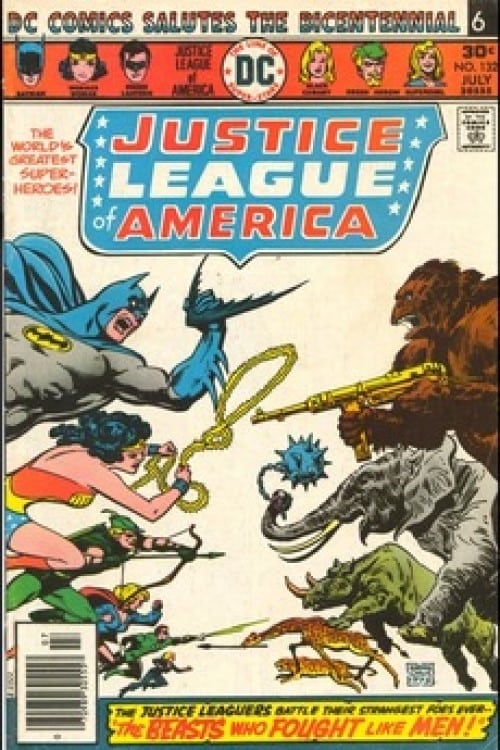 This documentary tells the rich, 47-year history of DC Comics' favorite team of characters, including Superman, Batman, Wonder Woman, The Green Lantern and The Flash. Lavishly illustrated with comic panels and animated clips, the film features interviews with icons of the comic book world such as Stan Lee and Darwyn Cooke 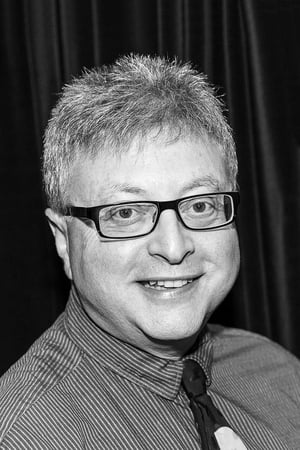