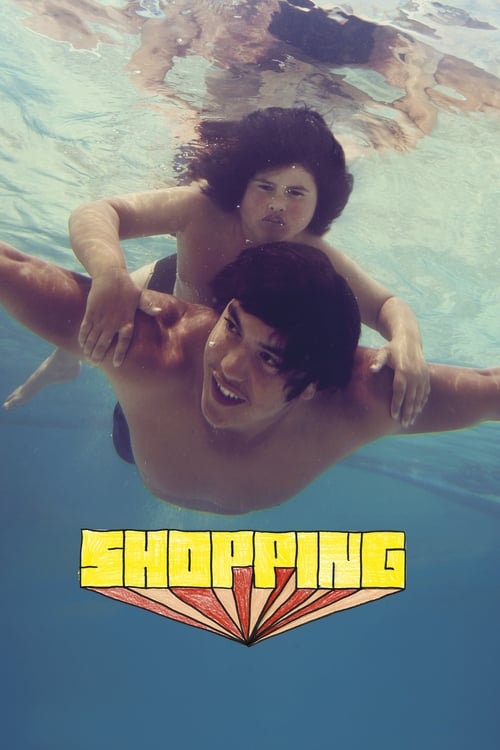 Living in New Zealand in 1981 amid high racial tension, Willie, a half-Samoan teenager, is coming into his own. With an unpredictable father, Willie spends most of his time working at a department store or taking care of his little brother, Solomon. A chance encounter at work with an eccentric and charming “shopper” named Bennie lures Willie into a world without rules. As Willie begins to find a place in Bennie’s reckless nest of criminals, Solomon grows increasingly vulnerable to their father’s violent tendencies. 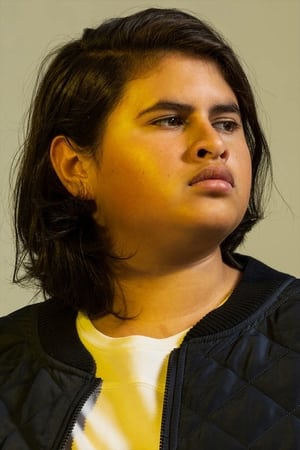 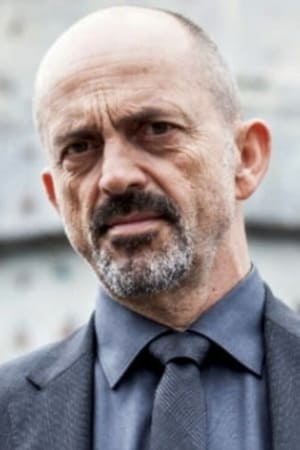 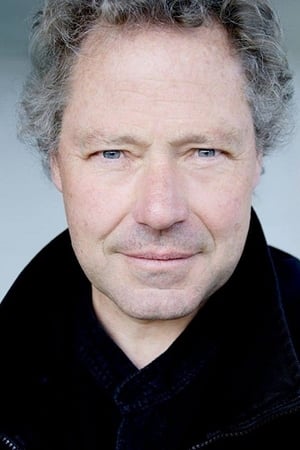 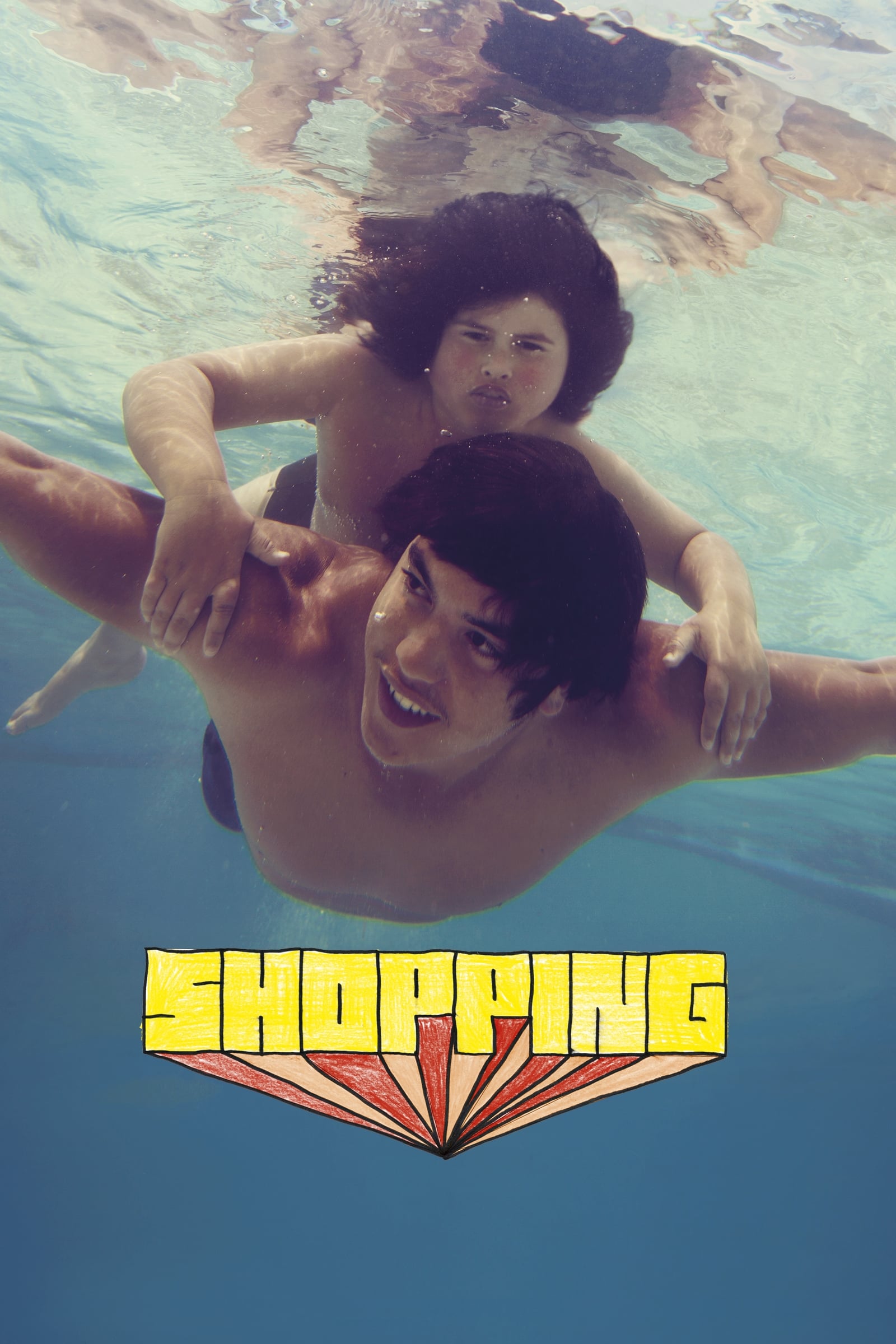