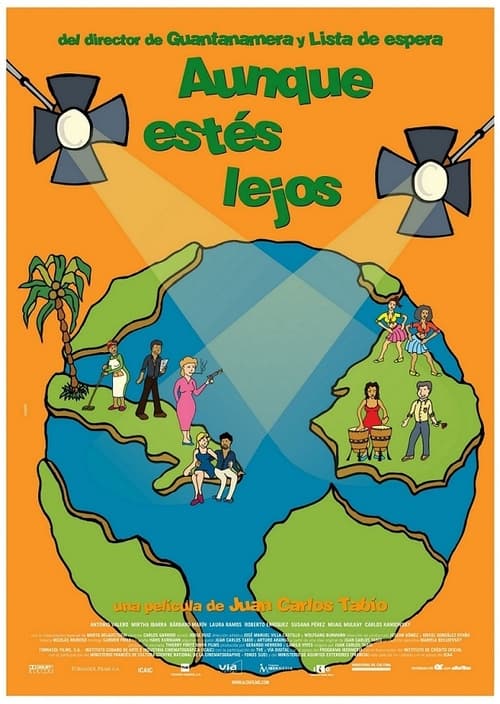 Mercedes and Pedro, Cuban producers and screenwriters, travel to Spain to close an agreement with Alberto, a Spanish producer. Together, they try to make a film about Cuban reality. A movie about those who leave the island, those who return, but also those who still want to leave but cannot. A simple idea that will slowly become more complicated because Spaniards and Cubans have a very different point of view on this reality. 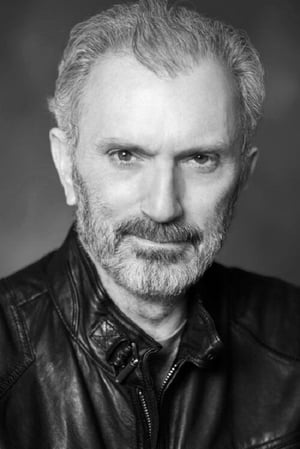 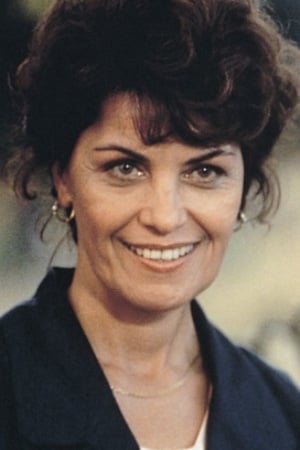 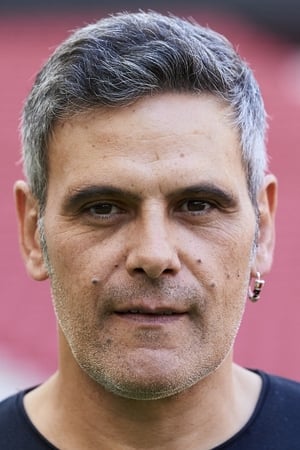