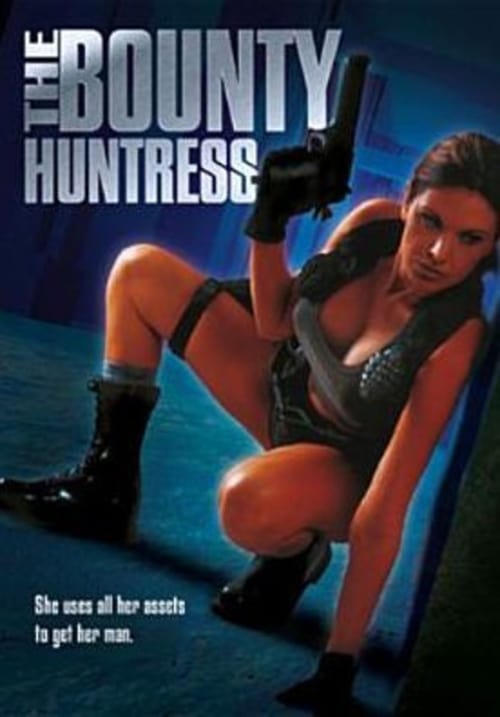 When dangerous mob defector Franco goes on the run and eludes the D.A.'s office, they turn to their secret weapon - a gorgeous and lethal bounty huntress who goes only by the name of J.C. With a flawless record and a deadly determination, J.C. hunts down Franco in record time. But what she doesn't expect is that Franco is holding evidence that proves his innocence and incriminates the very people who hired J.C. to kill him. Now, she must race to find the truth, and protect the man she was hired to catch. 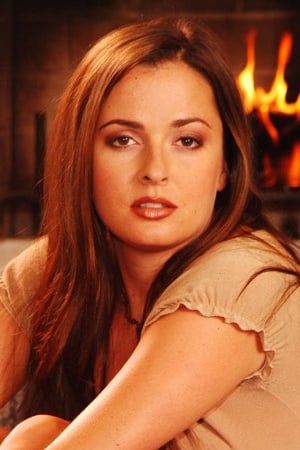 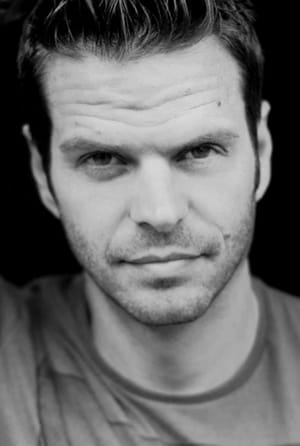 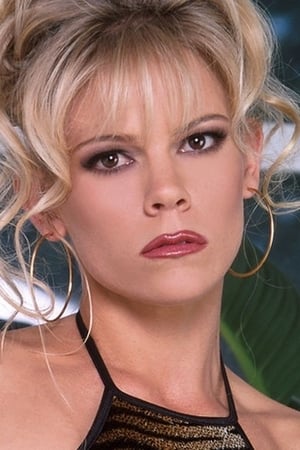 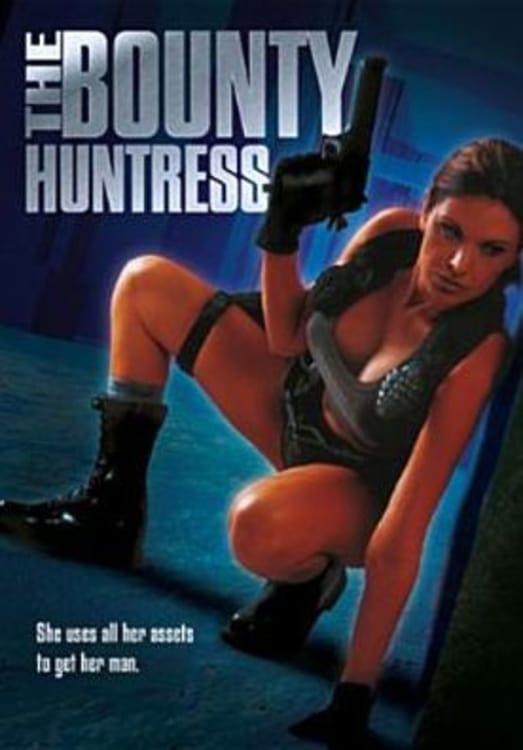 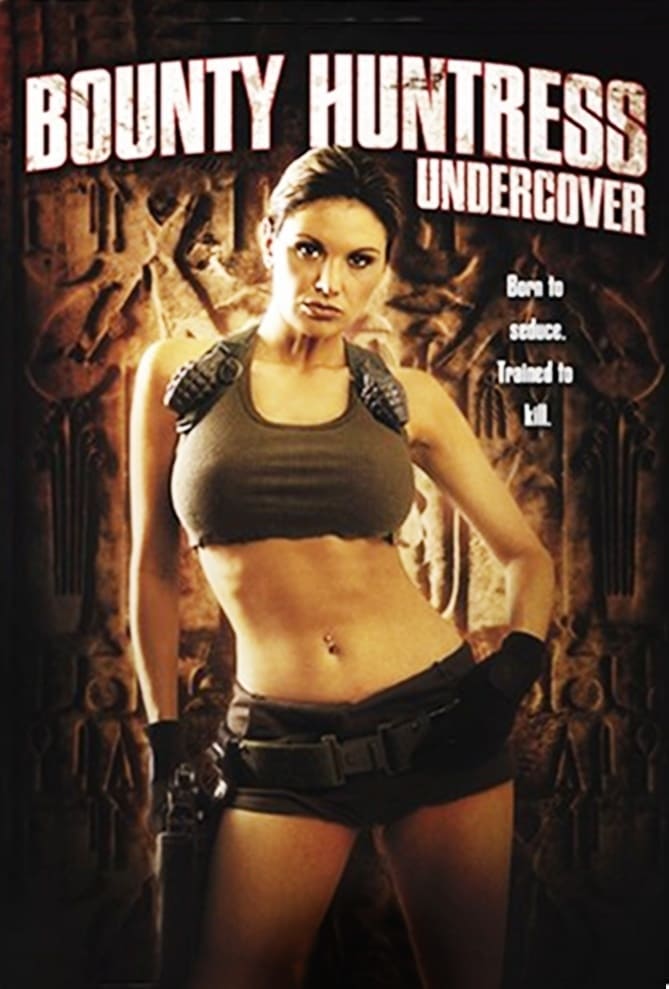