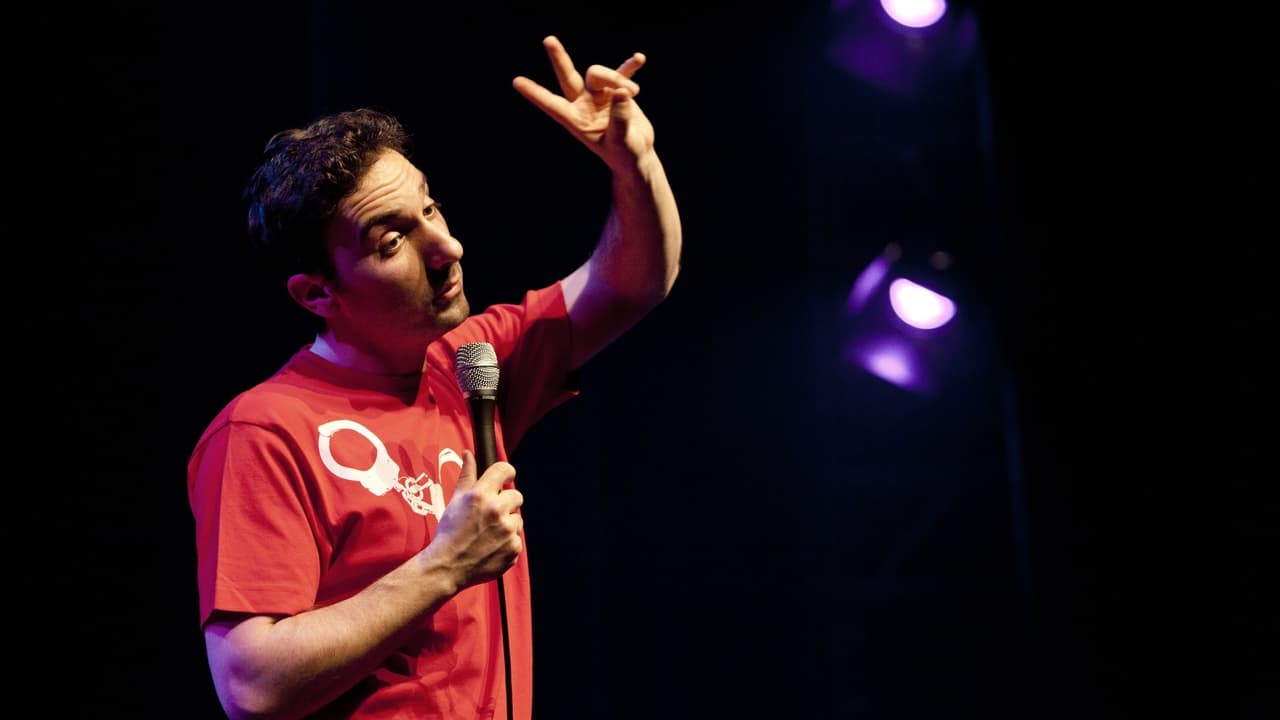 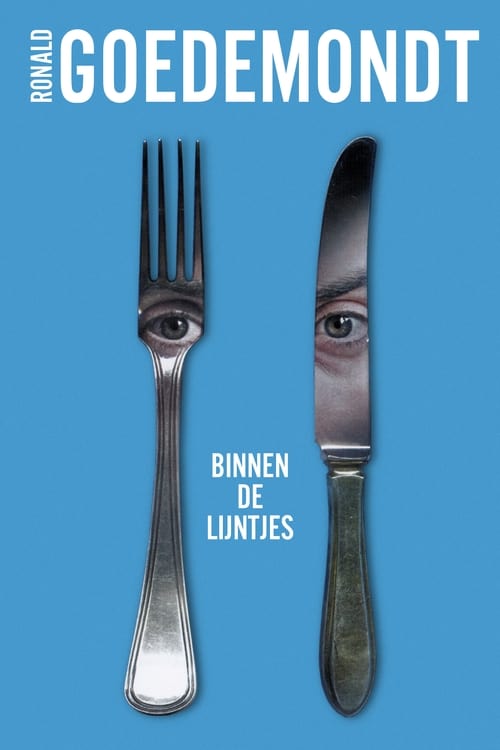 With his previous Dedication show, he won the 2008 `Holland's Hope' award. All eyes are so focused on Between the Lines, where Ronald Goedemondt explores the theme conformism. As a comedian, you could do that by means of a chronological story in which you deliver clear points and arguments. However, that he cannot. Ronald Goedemondt jumps, dives and parades both physically and verbally through his material, with a barking dog behind him called logic. You will laugh, given you're Dutch. Ronald Goedemondt's Between the Lines was nominated for the Poelifinario 2011 (VSCD Comedy Award for the theater(s) with the most impressive program of the season). 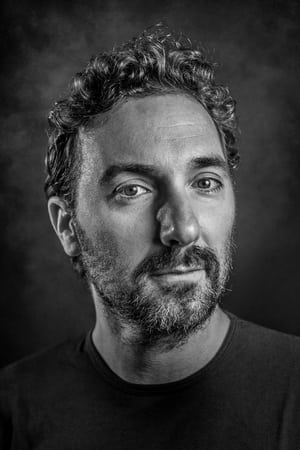 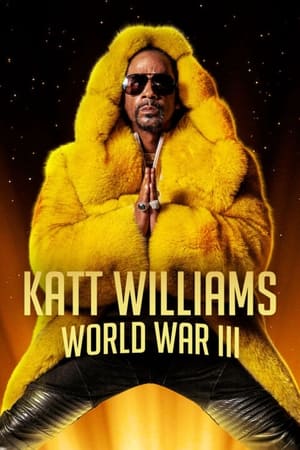 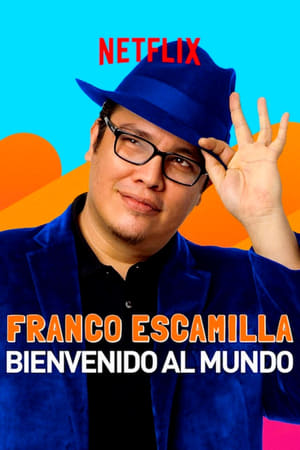 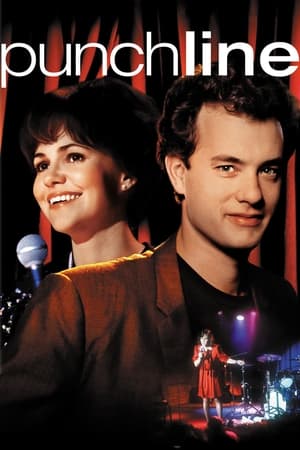 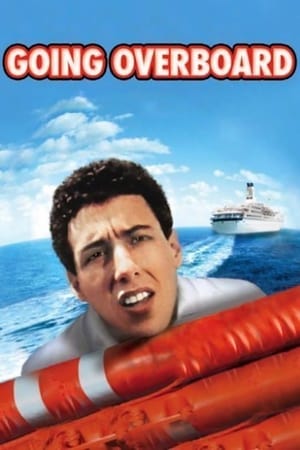 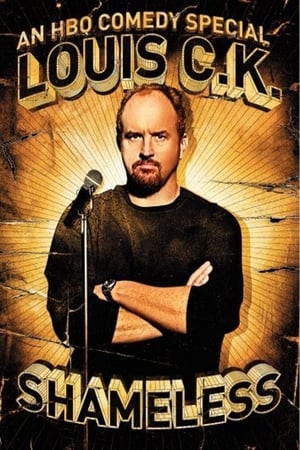 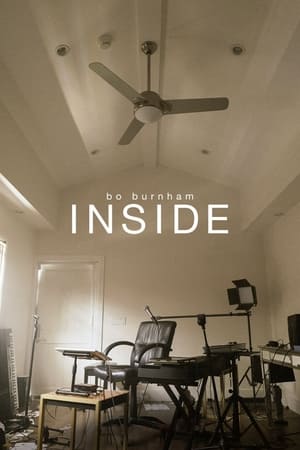 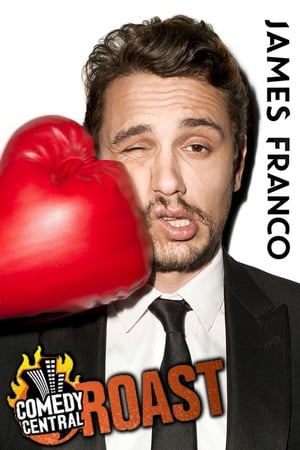 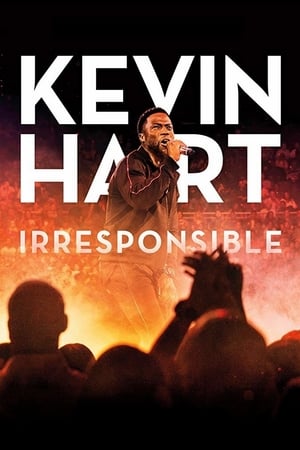 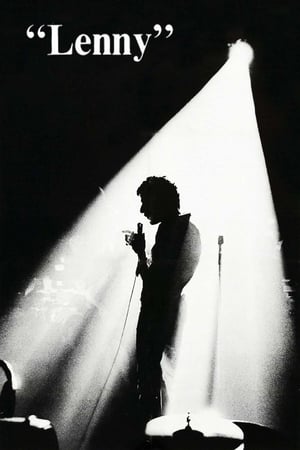 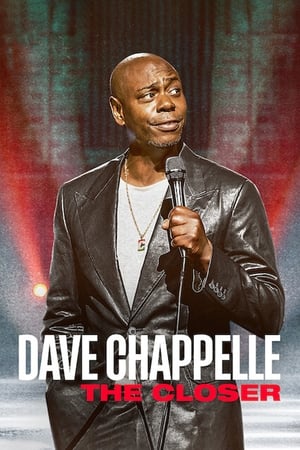 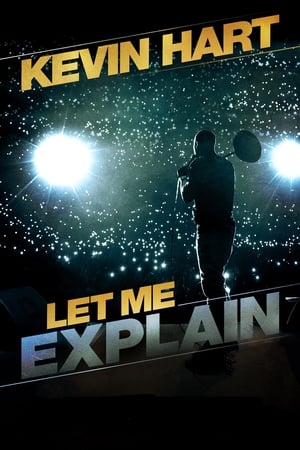 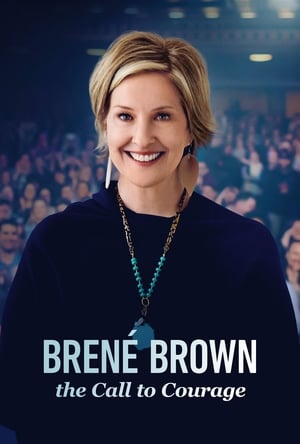 Brené Brown: The Call to Courage 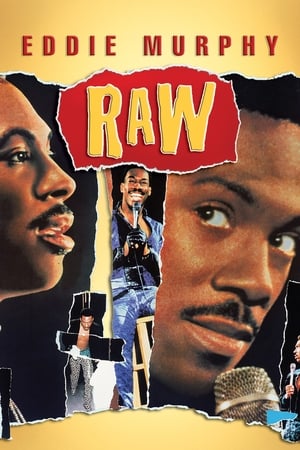