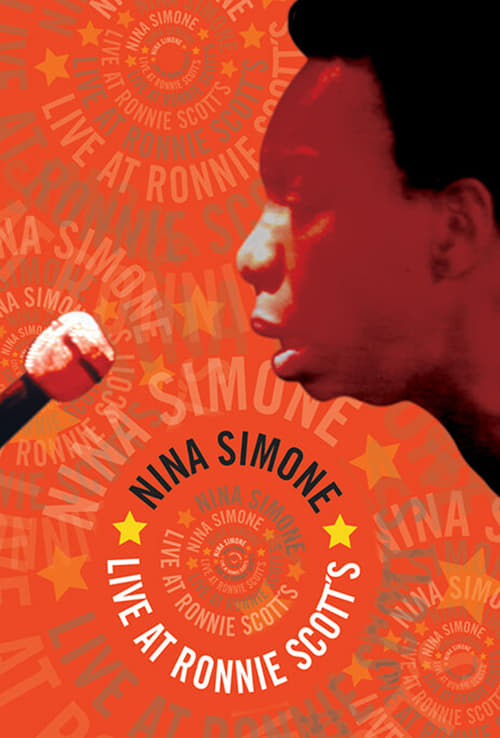 Ronnie Scott’s opened in 1959 to provide a place where British Jazz musicians could jam. Eventually, American music musicians such as Johnny Griffin, Roland Kirk, Al Cohn, Stan Getz, Sony Stitt, Benny Golson, Donald Byrd, and Ben Webster played at the club making it the legendary Jazz club it is today. Today, the club still books the greatest Jazz acts in the world, but also plays host to such diverse musicians as the talented Nina Simone. This film features Nina Simone (vocals, piano) delivering an intense emotional performance at the legendary Ronnie Scott’s in Soho, London on November 17, 1985. Simone is an eclectic musician, who adds a soulful mystique to whatever material she interprets. This brilliant performance at Ronnie Scott’s is testament to this fact. 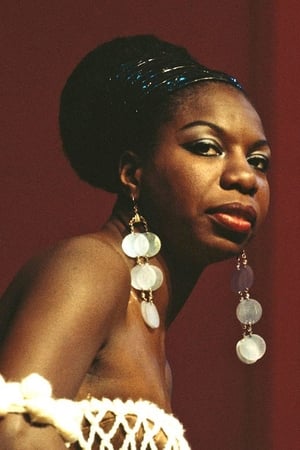 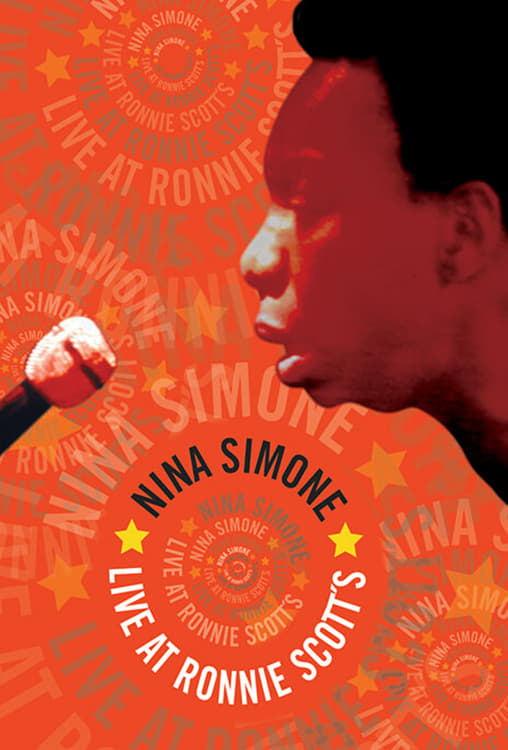 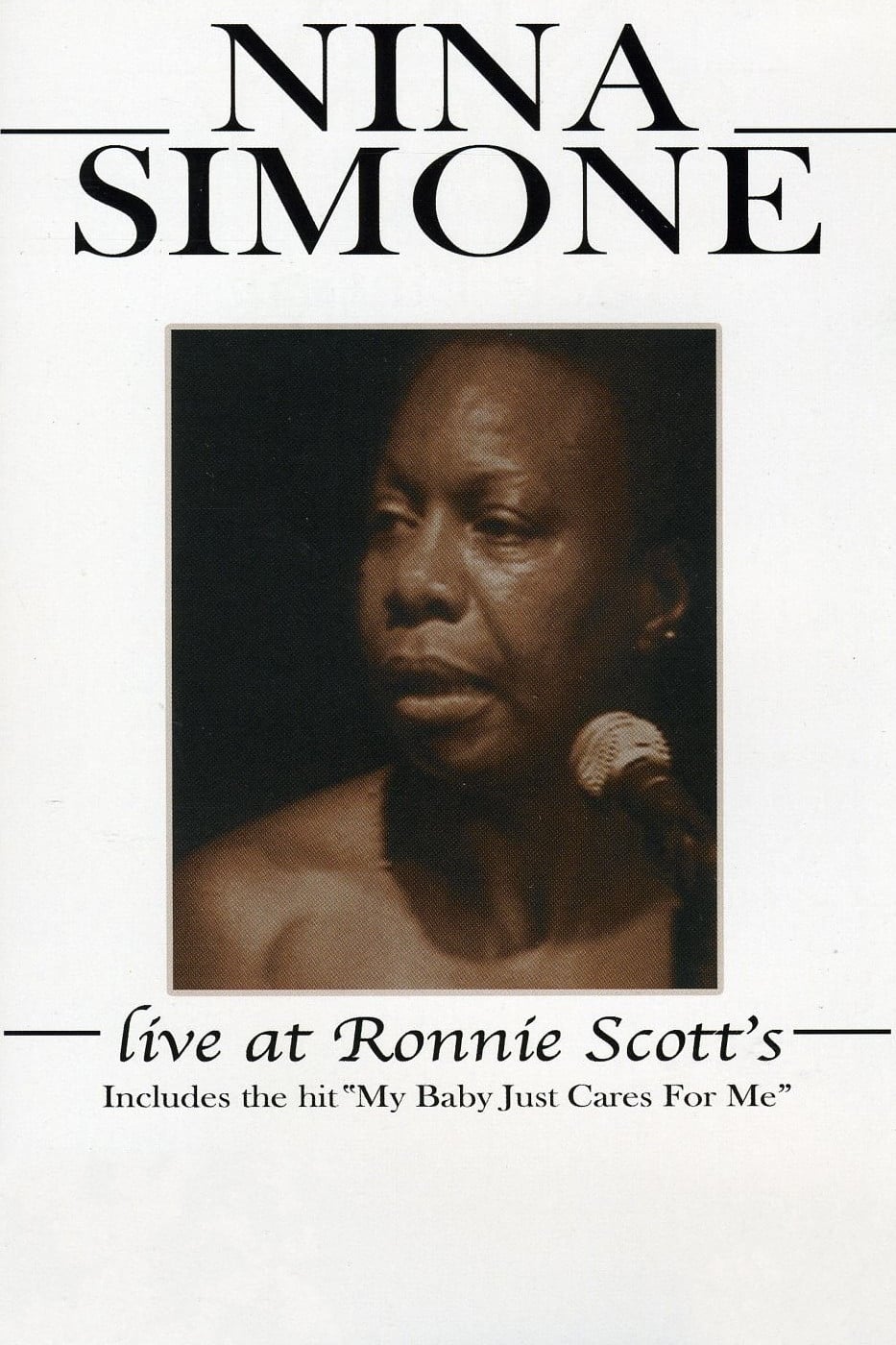