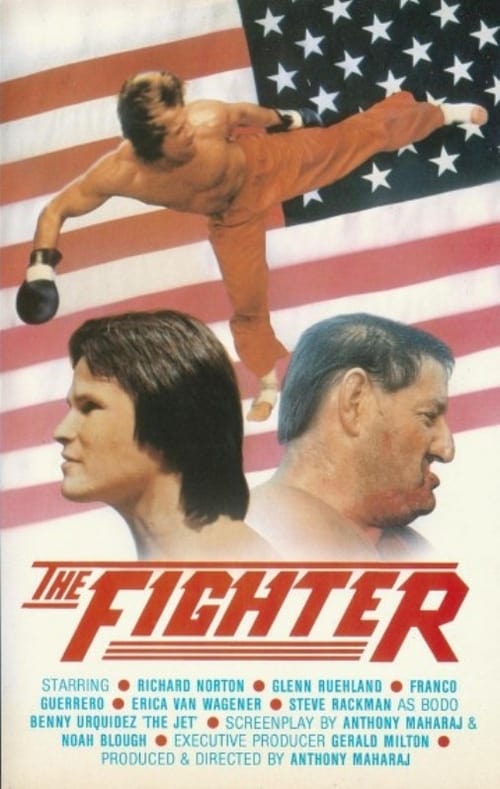 Ryan Travers (Richard Norton) has just been released from a prison in Bangkok, Thailand, after serving a five-year sentence for murder. His parents, running an antique shop in the area while waiting for their son to be released, are killed in an explosion perpetrated by the local mob after refusing to pay protection money. Ryan's news go from bad to worse when he learns his sister Katie (Erica Van Wagener) is seriously ill and will need an operation. With only a dead end job at a construction site after his release, Ryan learns about a local underground fight ring and decides to enter to raise the money for his sister's medical fees and search vengeance. 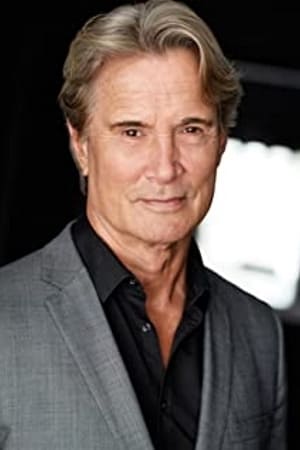 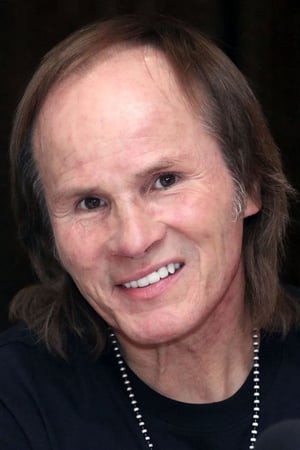 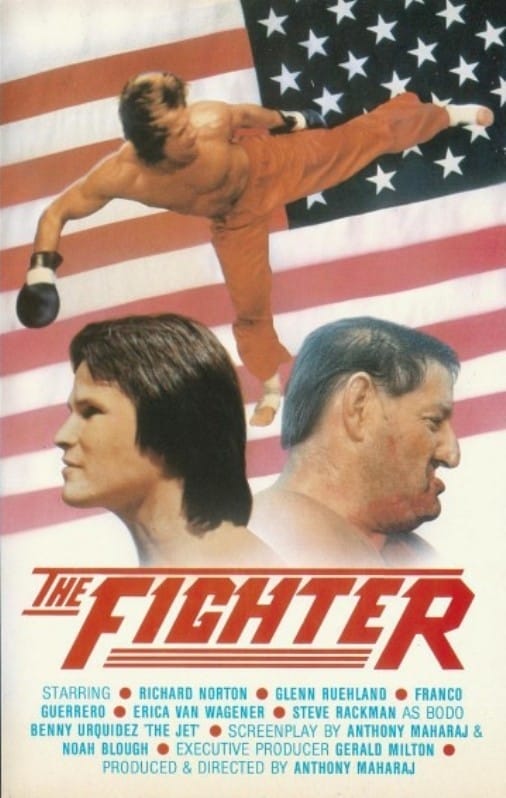 
Lists that contains The Fighter: