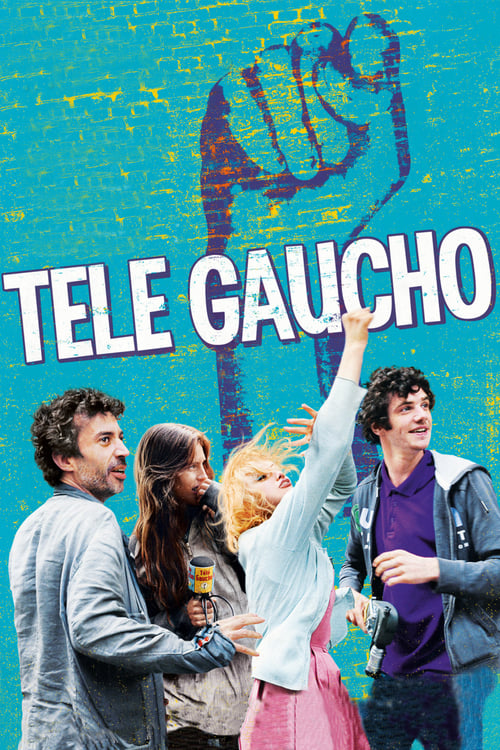 It all began when camcorders replaced cameras. Making TV programs then became within everyone's reach. Jean-Lou, Yasmina, Victor, Clara, Adonis, and the others didn't only want to create their own television channel, they above all wanted to make a revolution. Thus Télé Gaucho was born, as anarchic and provocative as the main channels were conformist and reactionary. Five years of mayhem, brutal pirate TV demonstrations, drunken parties, and thwarted love.. And that was my idyllic interlude. 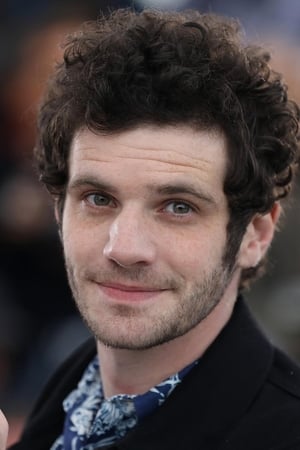 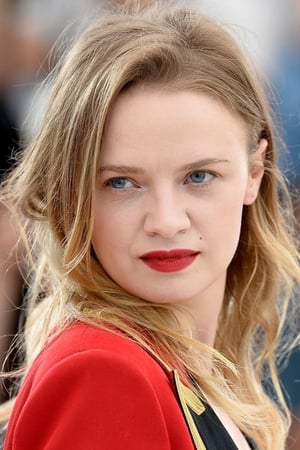 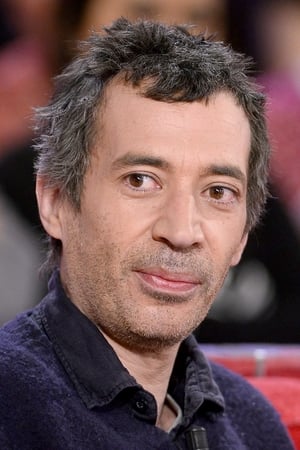 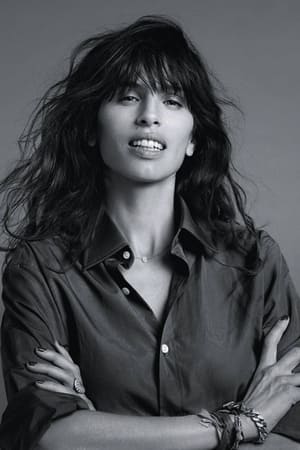 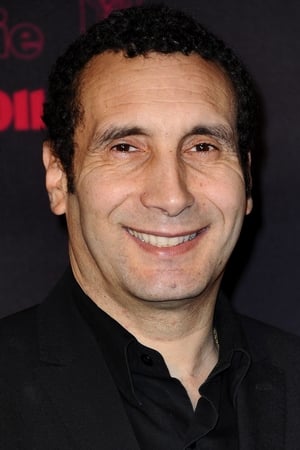 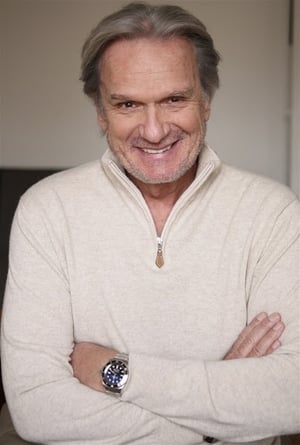 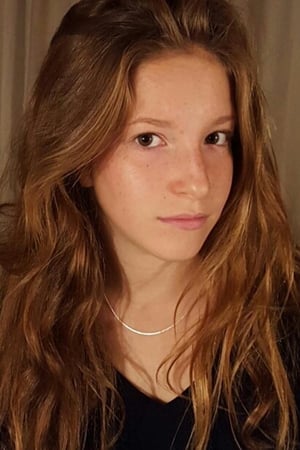