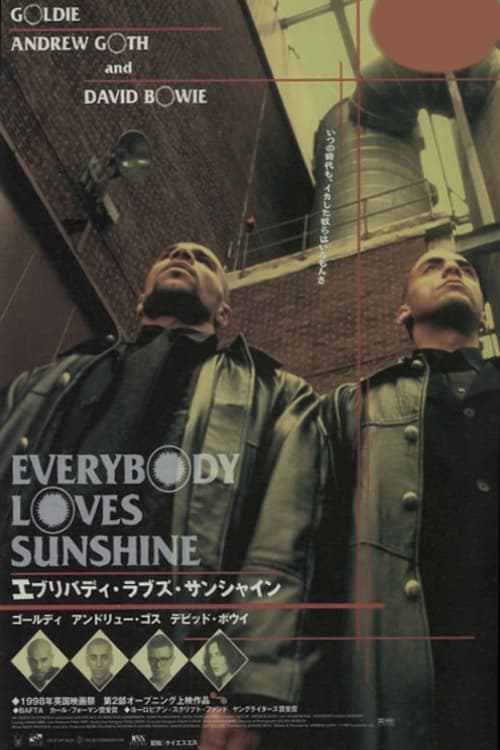 Everybody Loves Sunshine (released in the United States as B.U.S.T.E.D.), is a 1999 British independent film written and directed by Andrew Goth, and starring Rachel Shelley, David Bowie and Goldie. In the Pepperhill Estate of Manchester, an ongoing battle rages between Triad gangs and street gangs. Gang leaders Ray (Andrew Goth) and Terry (Goldie), who are cousins and lifelong friends, always trusting and relying on each other, have been in prison. Ray doesn't want to be a gangsters anymore, having also fallen for Clare (Rachel Shelley). But Terry, driven by an obsession beyond friendship, is determined to make sure that Ray never leaves the gang. During their time in prison, the Triads have grown stronger and more daring, eventually killing a member ofTerry and Ray's gang. Revenge is called for and the gang turns to them for direction. Bernie (David Bowie) is the aging gangster who struggles to keep the peace. 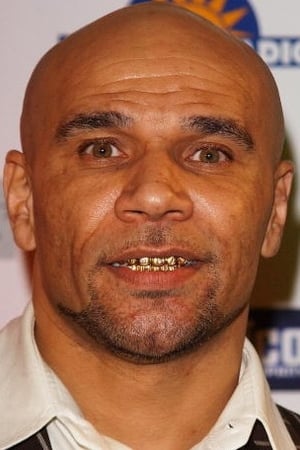 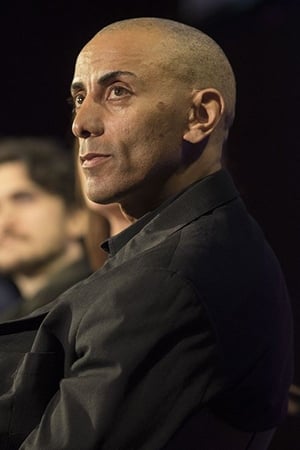 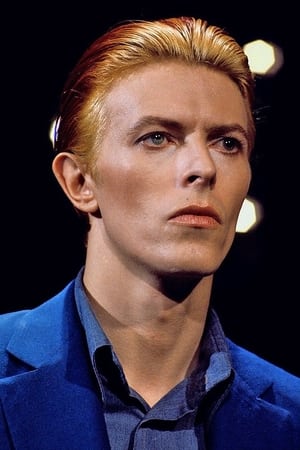 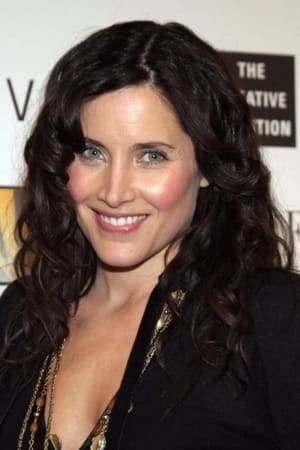 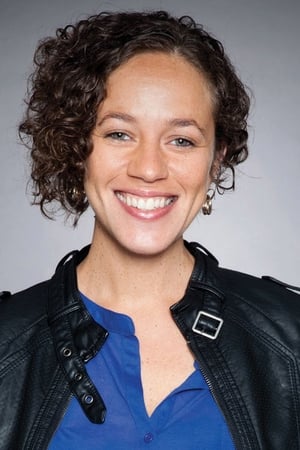 
Lists that contains Everybody Loves Sunshine: 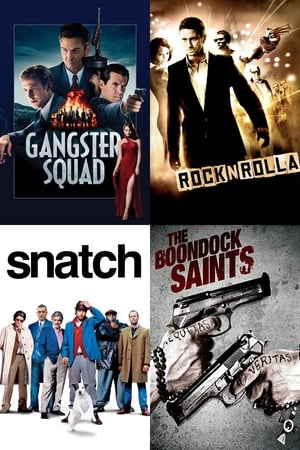