In "The Soviet Elegy" the long train of photos of the Soviet leaders, dead or alive, stops at the portrait of Yeltsin. At the time of shooting Yeltsin had fallen down from the assembly of the Communist Party deities, and participated in the earthly life through connections of different kinds. 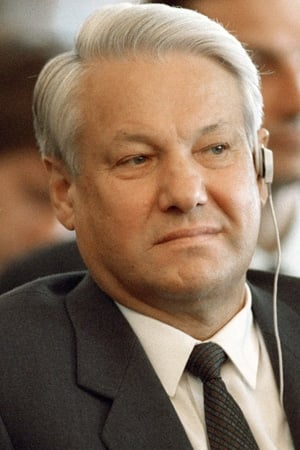 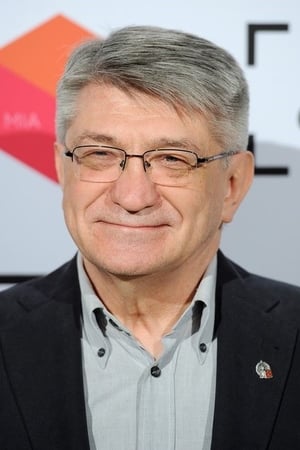