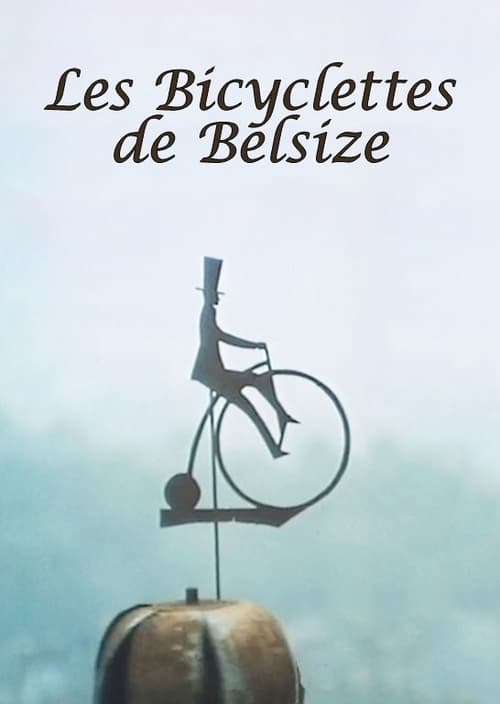 A 1968 British musical short film (30 mins) starring Judy Huxtable and Anthony May. It was directed by Douglas Hickox. It tells the story of a young man (May) cycling around the Hampstead (NW3) area of London on a Raleigh RSW16. After crashing into a billboard he falls in love with a fashion model (Huxtable) depicted on it. Despite the title, the Belsize Park area does not actually feature. There is almost no spoken dialogue, and the soundtrack to the film is musical virtually throughout. The title song of the film has been a hit for Mireille Mathieu and Engelbert Humperdinck (a top ten hit in the UK and a top 40 hit in the USA) amongst others. The title is derivative of the French film, Les Parapluies de Cherbourg; apart from a musical theme there is no other obvious link. 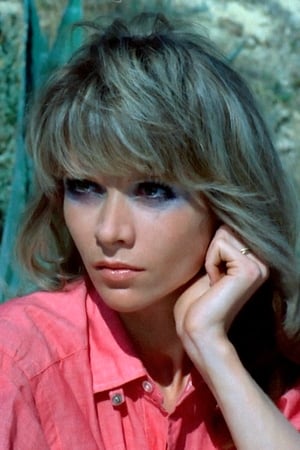