The Sagrada Familia, Antonio Gaudi's most ambitious creation, was begun in the 19th century and is still under construction today. With Gaudi's tragic death in 1926 and the destruction of original models during the Spanish Civil War, the building languished for decades.

Character : Himself (as Professor Mark Burry) 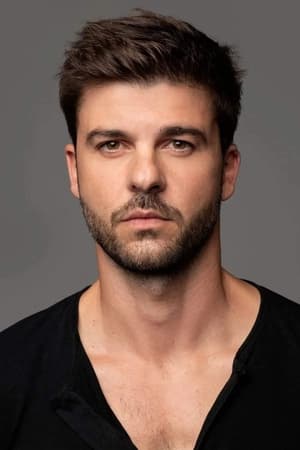