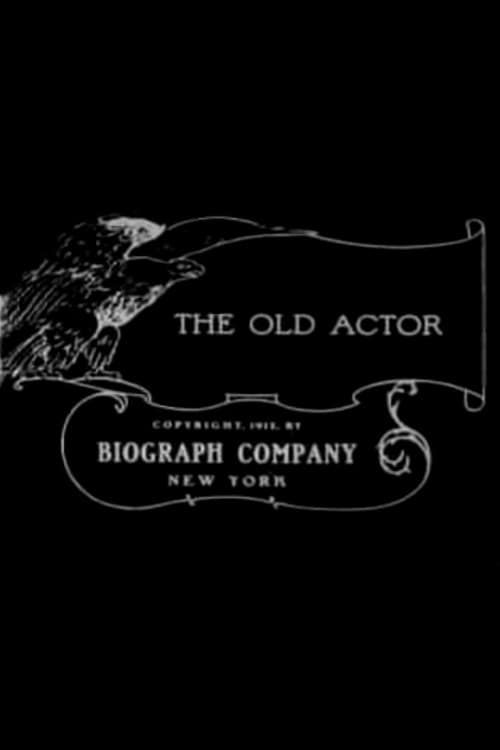 An elderly actor who lives with his wife and daughter is dismissed from his acting job because he is considered too old. On his way home from the theatre he panics at the thought of telling his family the bad news and decides to disguise himself as a beggar. His daughter's beau accidentally gives him a five dollar gold piece, thinking that it was a smaller coin. A chase ensues with a policeman, the daughter, and her beau in hot pursuit. When caught he is recognized by his shocked daughter, but is quickly forgiven by all. Meanwhile the actor hired to replace him has already been fired and a messenger is dispatched to rehire the Old Actor to the delight of his wife, daughter, and fellow actors. 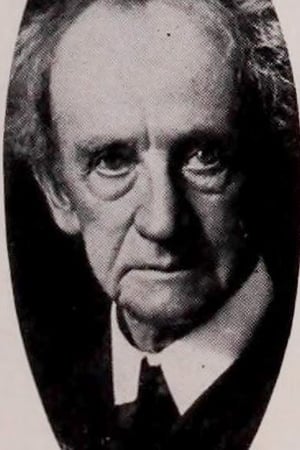 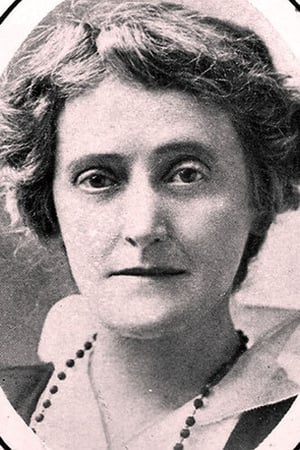 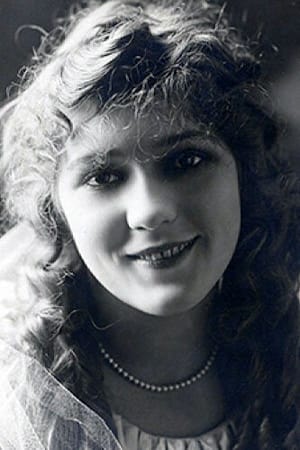 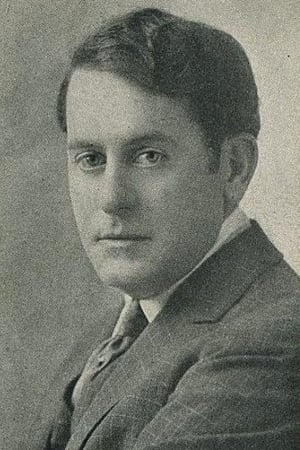 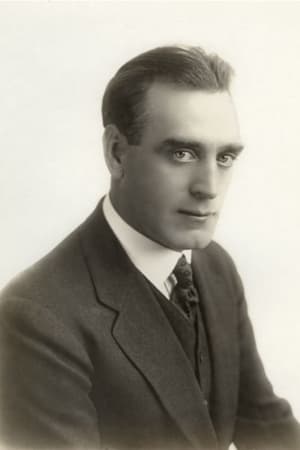 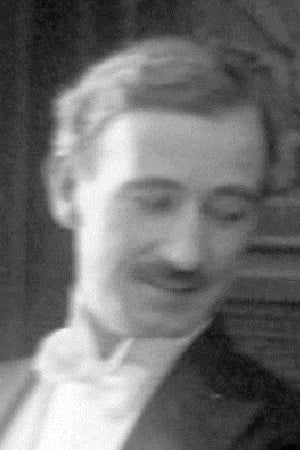 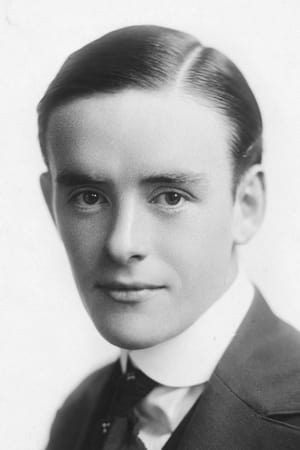 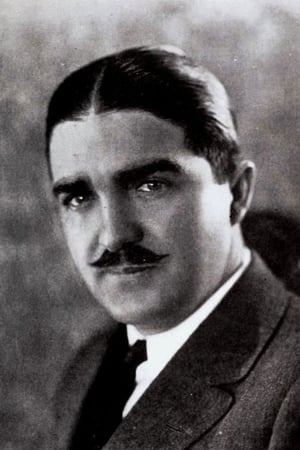 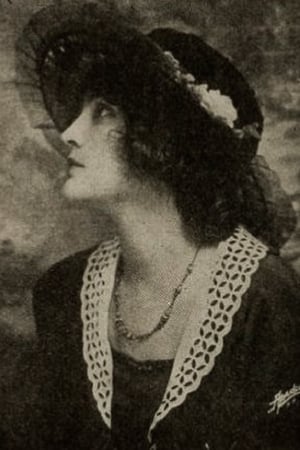 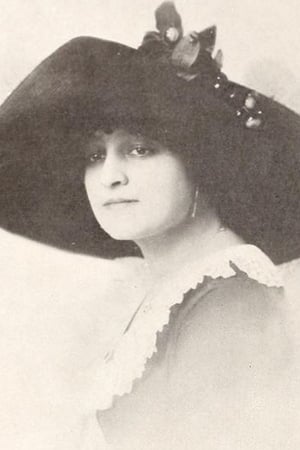 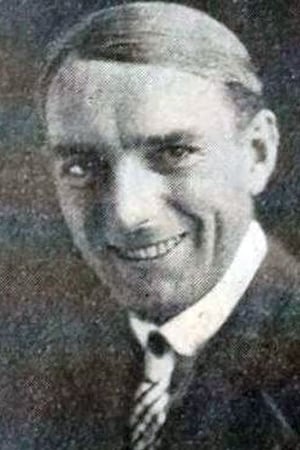 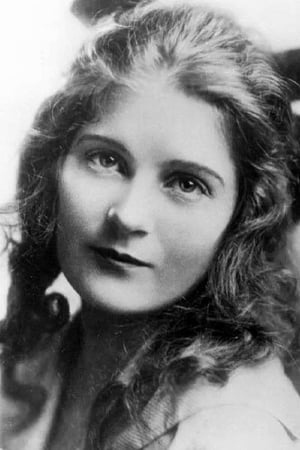 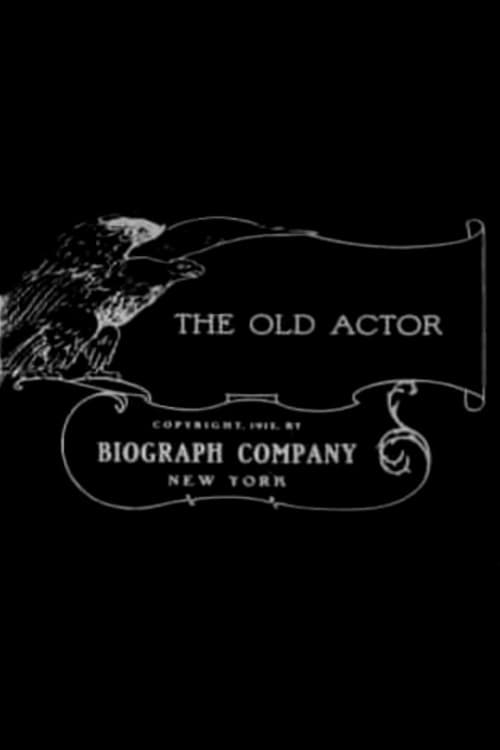 
Lists that contains The Old Actor: