For ancient Mayans, cocoa was as good as gold. For subsistence farmer Eladio Pop, his cocoa crops are the only riches he has to support his wife and 15 children. As he wields his machete with ease, slicing a path to his cocoa trees, the small jungle plot he cultivates in southern Belize remains pristine and wild. His dreams for his children to inherit the land and the traditions of their Mayan ancestors present a familiar challenge. The kids feel their father's philosophies don't fit into a global economy, so they're charting their own course. Rohan Fernando's direction tenderly displays a generational shift, causalities of progress in modern times and a man valiantly protecting an endangered culture. Breathtaking vistas of lush rainforests contrast with the urban dystopia that pulled Pops children away from him. Will one child return to carry on a waning way of life 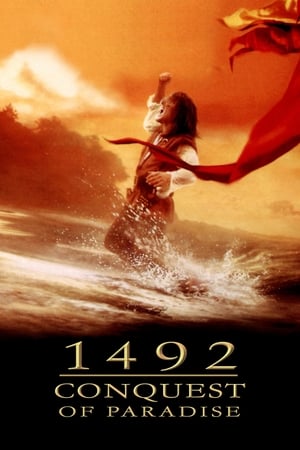 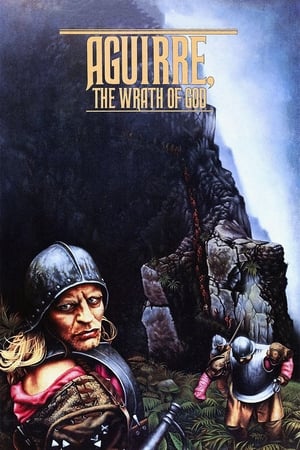 Aguirre, the Wrath of God 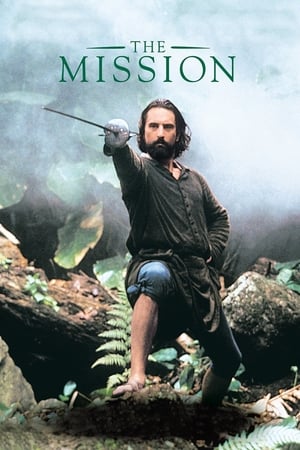 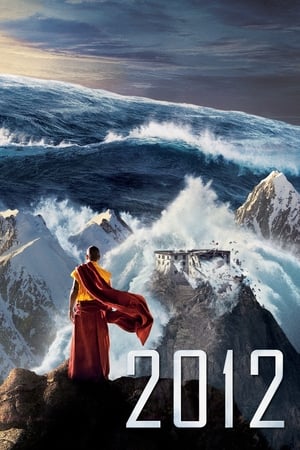 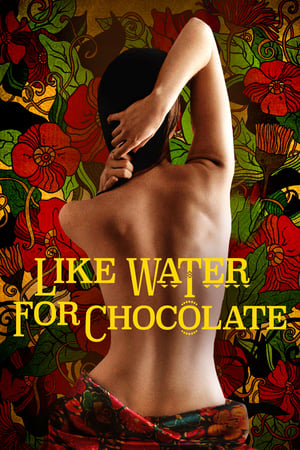 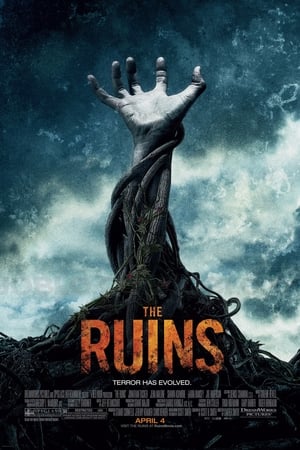 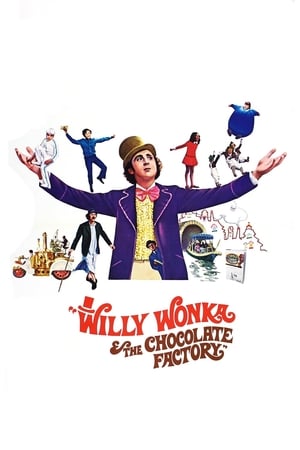 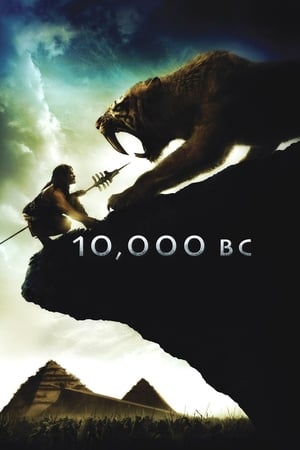 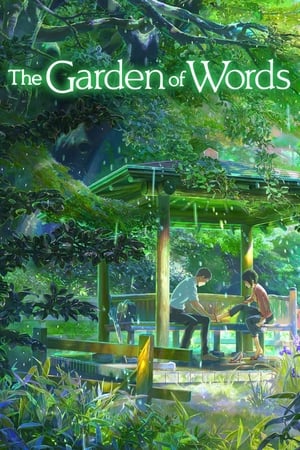 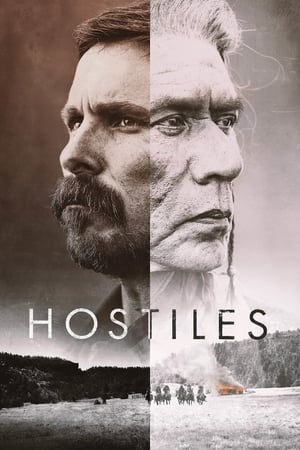 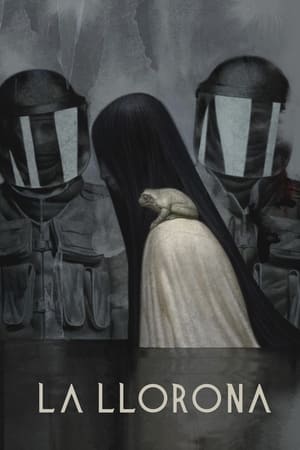 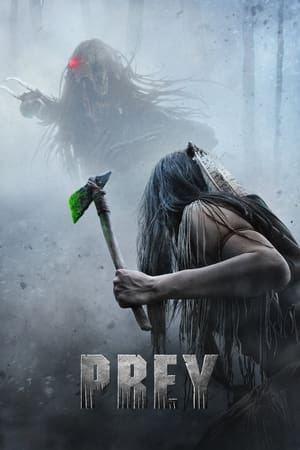 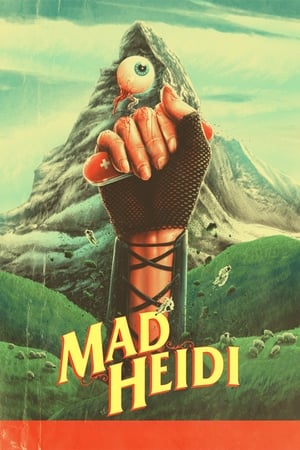 
Lists that contains The Chocolate Farmer: