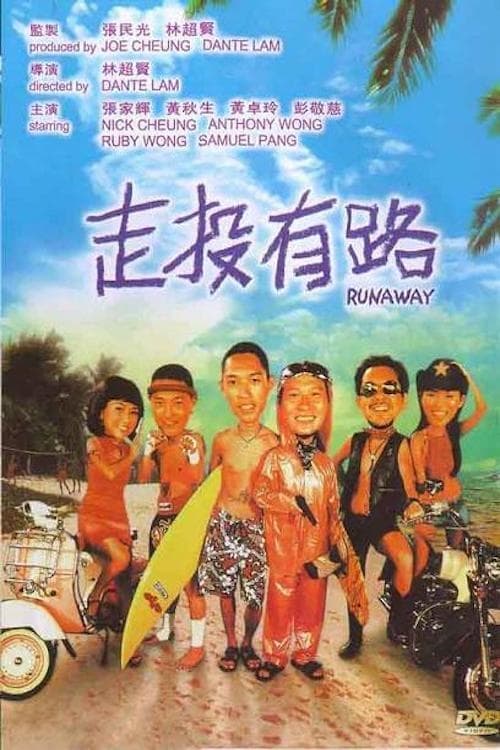 Dan and King are small-time Triad members in Hong Kong. After an incident in which their practical joke ends up losing their Boss a huge sum of money, AND in which they steal hundreds of thousands of HK dollars from a rival boss, the two are forced to flee to Phuket, Thailand (because the alternate hideout, China, would be "too boring"). They live the high life in Thailand with their stolen money, partying and falling for two local girls. Soon, the two comically inept Triad bosses come after them, the two girls turn out to be a mute assassin and the girlfriend of one of the Bosses, they escape from organ-harvesting Thais, in typical HK screwball fashion. 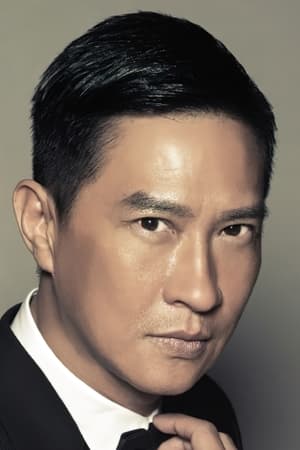 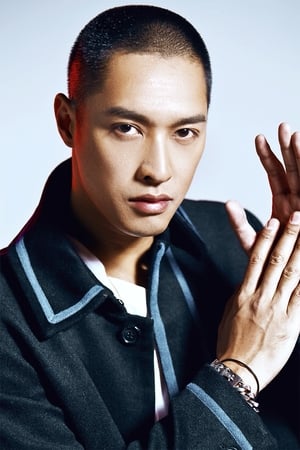 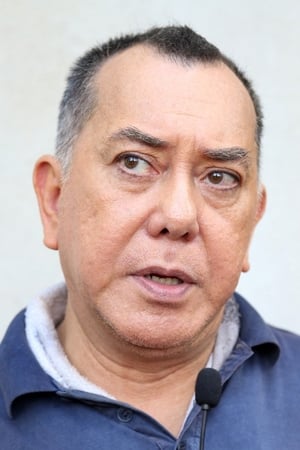 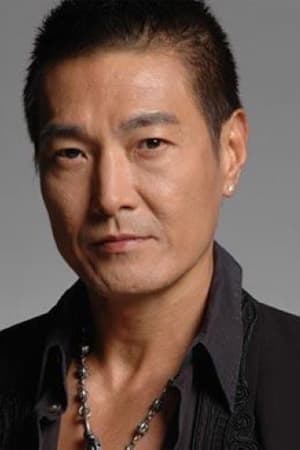 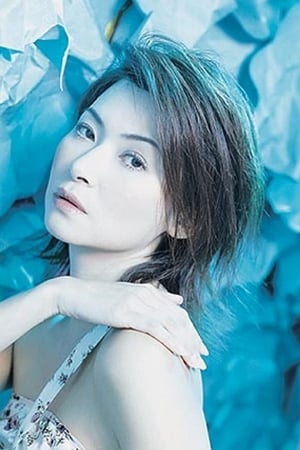 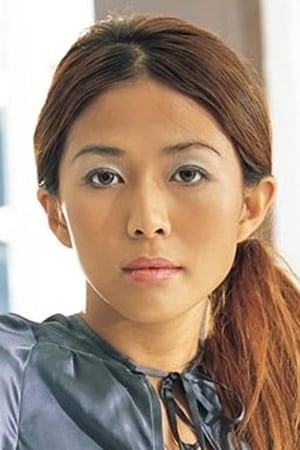