The story of two brothers, David and Jack Meredith, who grow up in a working class family in Melbourne between the First and Second World Wars. Jack is the archetypal Aussie battler, whose greatest dream is to fight for his country. David, the more ambitious and complex of the brothers, takes a path which will lead him to success and ultimately, alienation from his homeland. 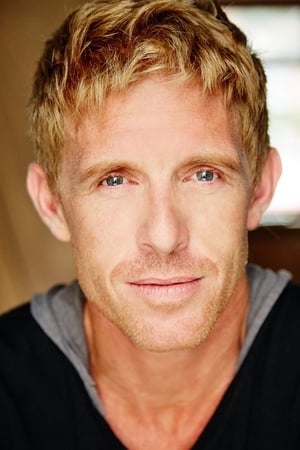 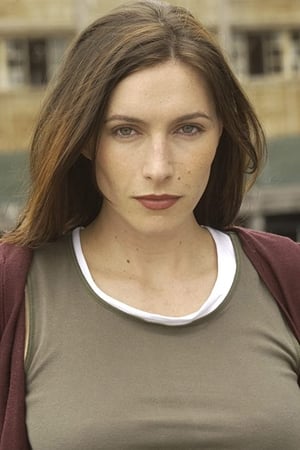 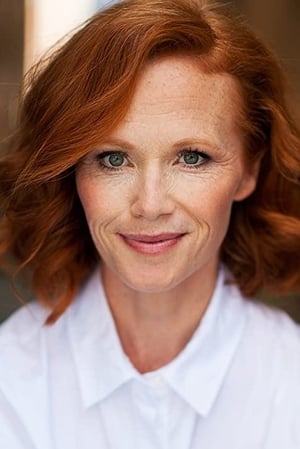