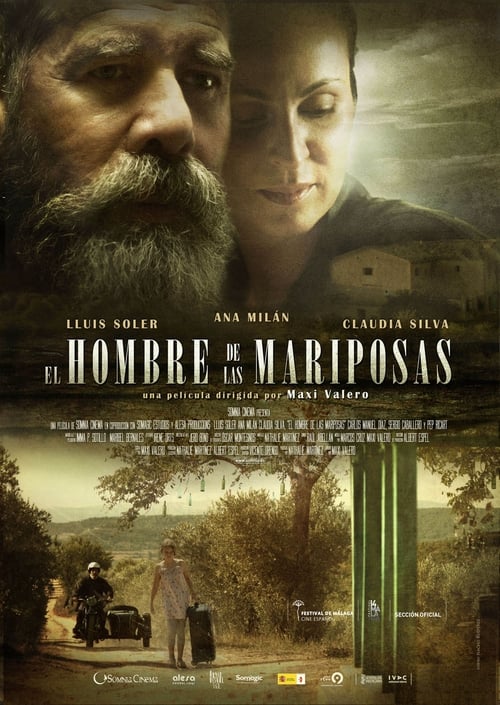 Lucio is an old Soviet general emigrated to Spain after the end of the Soviet period. Natasha is a 12 years old girl, the unknown nephew of Lucio, who is abandoned by his stepfather in the door of the house of his uncle. They don't know each other, they are both lonely people, they don't like each other... but now, the old Soviet general and the strange little girl must live together. This new situation will ask for great sacrifices to the girl and the General, they will have to look inside to find the best of themselves in the worst of their lives. 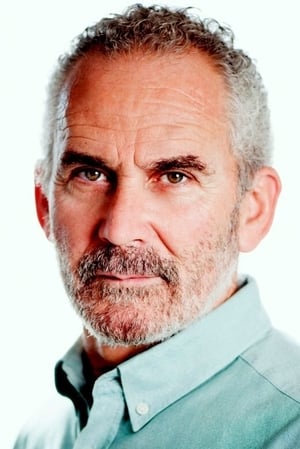 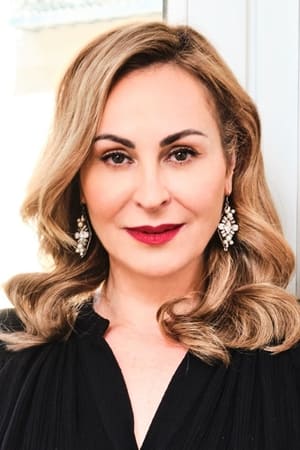 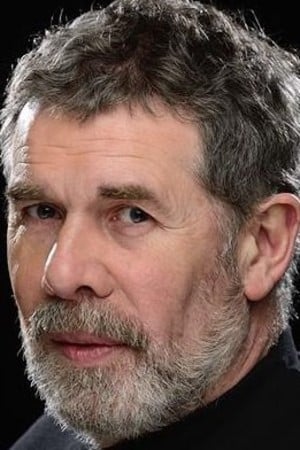