Elzbieta (Ewa Kasprzyk) desperately wishes for her daughter, Maria (Maria Goralczyk), to become famous so she can live vicariously through her. Feeling she was deprived of her shot at fame, Elzbieta sets up auditions for Maria, even though Maria isn't interested. During the shooting of a television commercial, Maria walks out, leaving her mother and her mother's actor boyfriend hanging. Will Elzbieta's dreams for Maria come true? 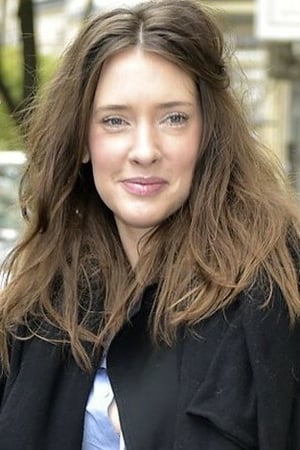 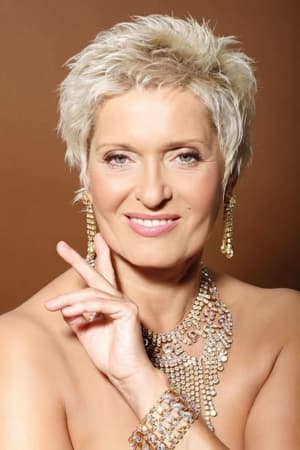 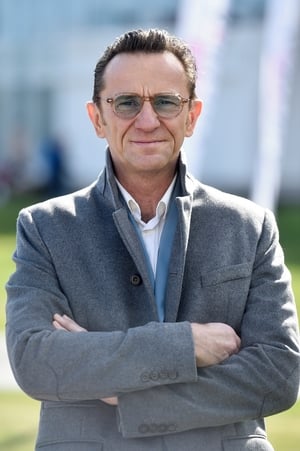