Touch Me in the Morning 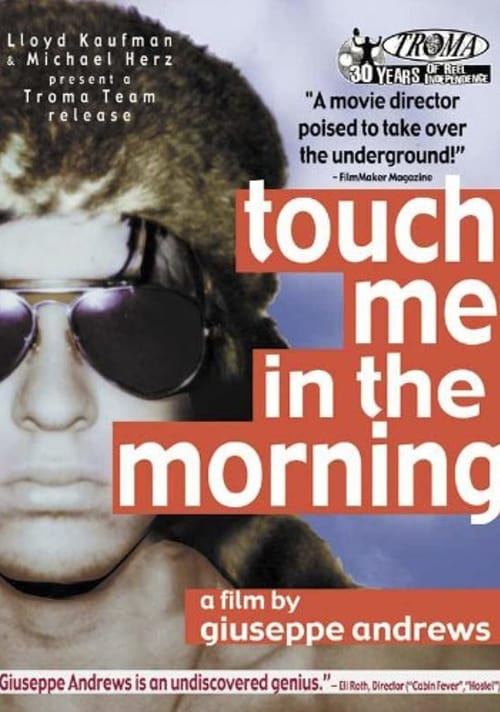 Touch Me in the Morning

Guiseppe Andrews stars as Coney Island, a young man who is dealing with a lot of the issues facing today's youth: divorce, unemployment, sexual inadequacy and a gigolo father who has just been released from prison! Ever the optimist, Coney Island spends his days singing songs of hope to senior citizens and riding miniature broncos at his favorite playground. Pushed by his unfulfilled girlfriend to grow up, Coney Island turns to Daddy Bill (Bill Nowlin) for advice in the ways of love, embarking on a grotesque and wildly hilarious journey of self discovery.

Trailer: TOUCH ME IN THE MORNING TRAILER (1999) 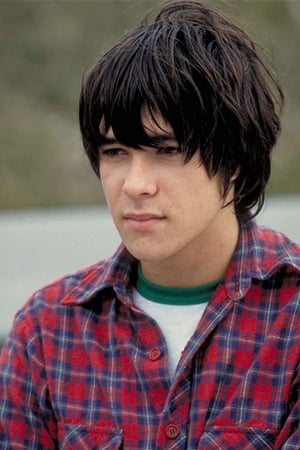