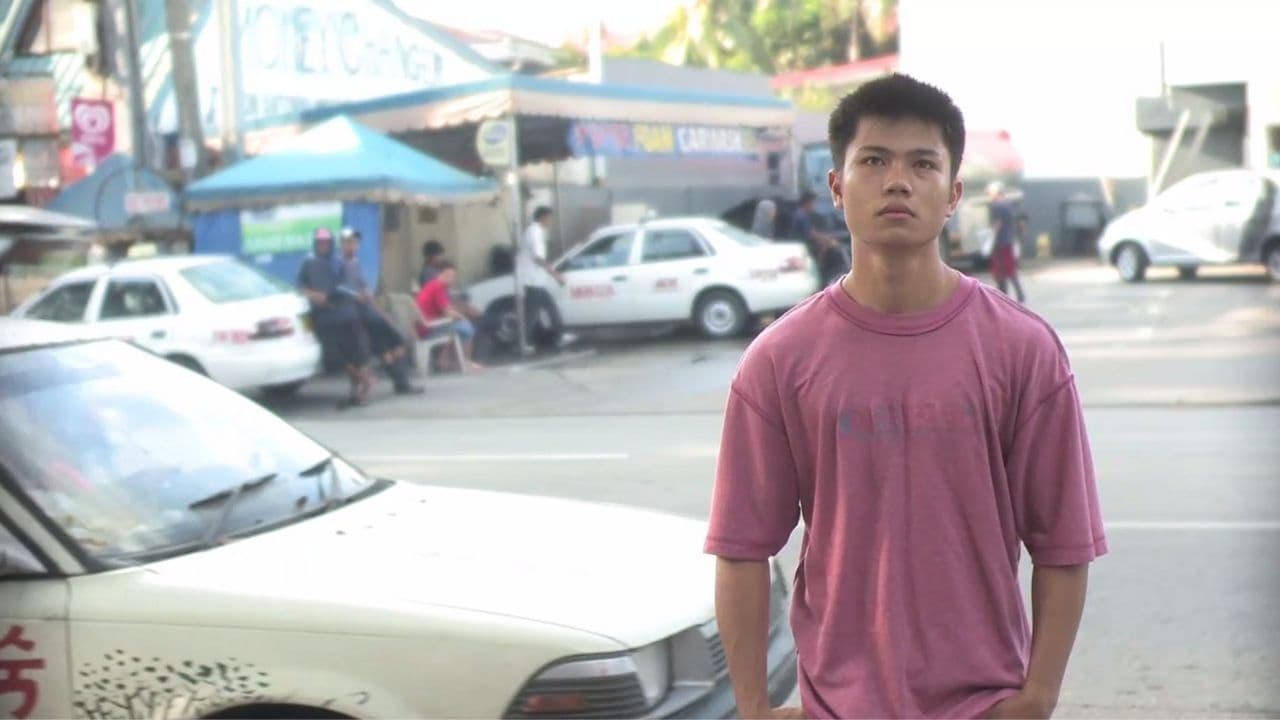 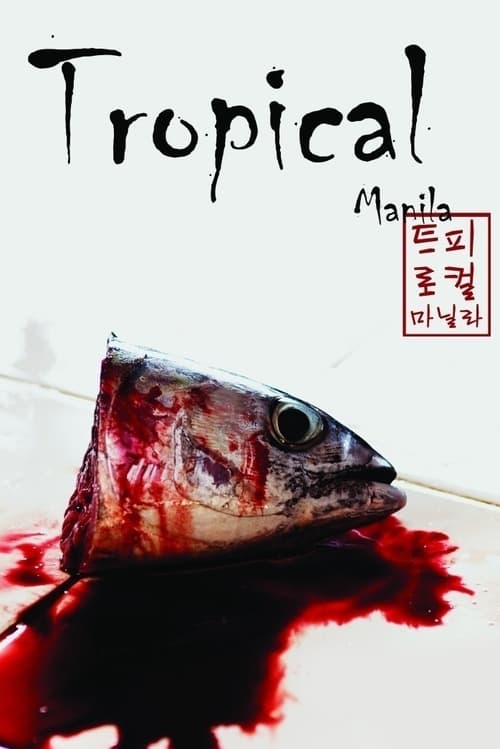 Kim-Dusik, who committed a murder in Korea, fled to Manila and has lived there nearly 15 years. He lives with his Filipino wife, Medusa, and their 15-year old son, Philip. Dusik, his irresistible yearning for his mother, turns into violence inflicted on his son, and sexual abuse inflicted on his wife. He only looks forward to going back to Korea as the 15 year statute of limitations runs out. As Philip grows up he confronts his father about his mistreatment of his mother. Philip, in spite of himself, takes after his father's violent behavior. Medusa finds out that Dusik is leaving for Korea in a few months and begs him to take Philip with him to raise him as a Korean. 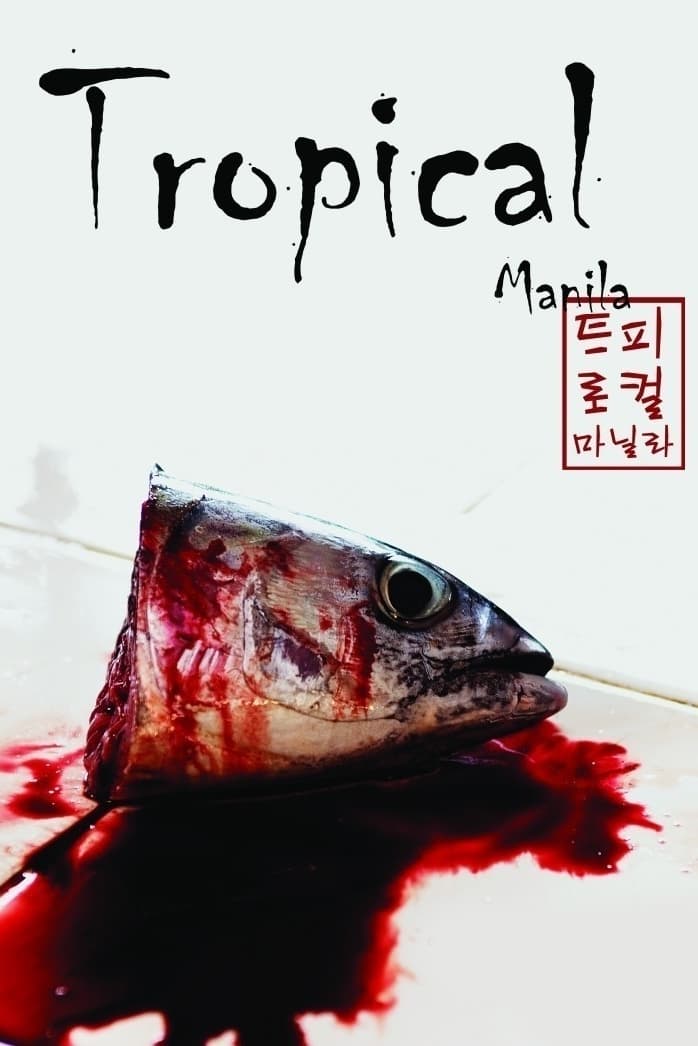