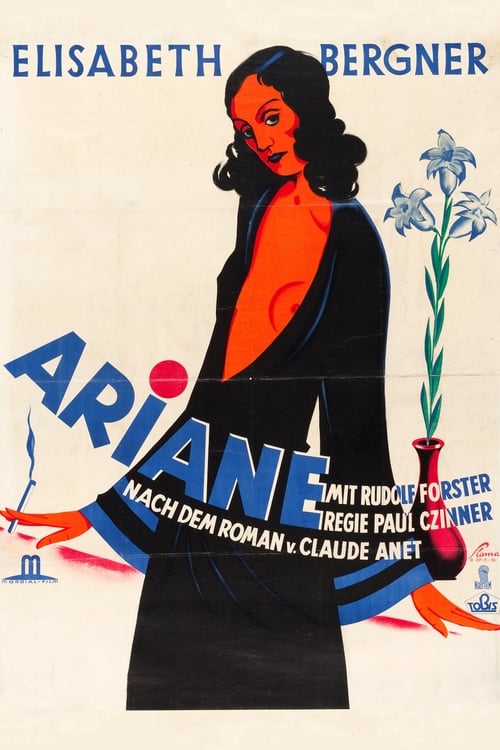 Ariane was Hungarian director Paul Czinner's first talking picture. Starring in the title role is Czinner's charming wife, Elizabeth Bergner, likewise making her talkie debut. Young, naive Ariane sets herself for an emotional fall when she falls in love with Konstantin (Rudolf Forster), a much older and very married businessman. For his part, Konstantin regards the girl as just another harmless fling -- until he realizes a shade too late that he's really in love with her after all. Filmed in German, Ariane was simultaneously lensed in an English-language version, The Loves of Ariane. 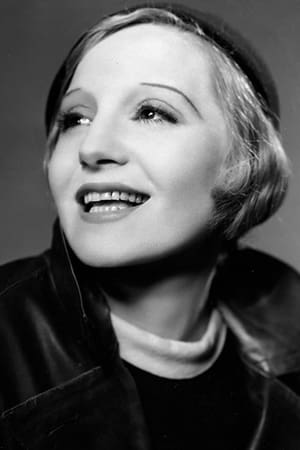 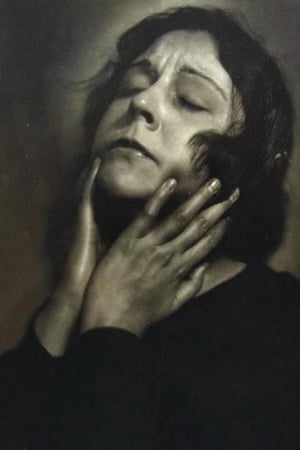 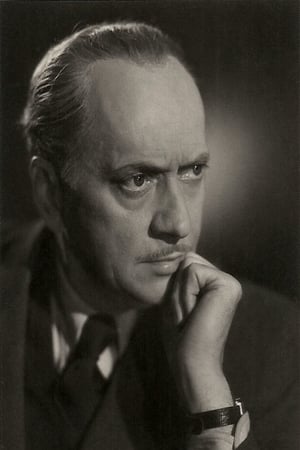