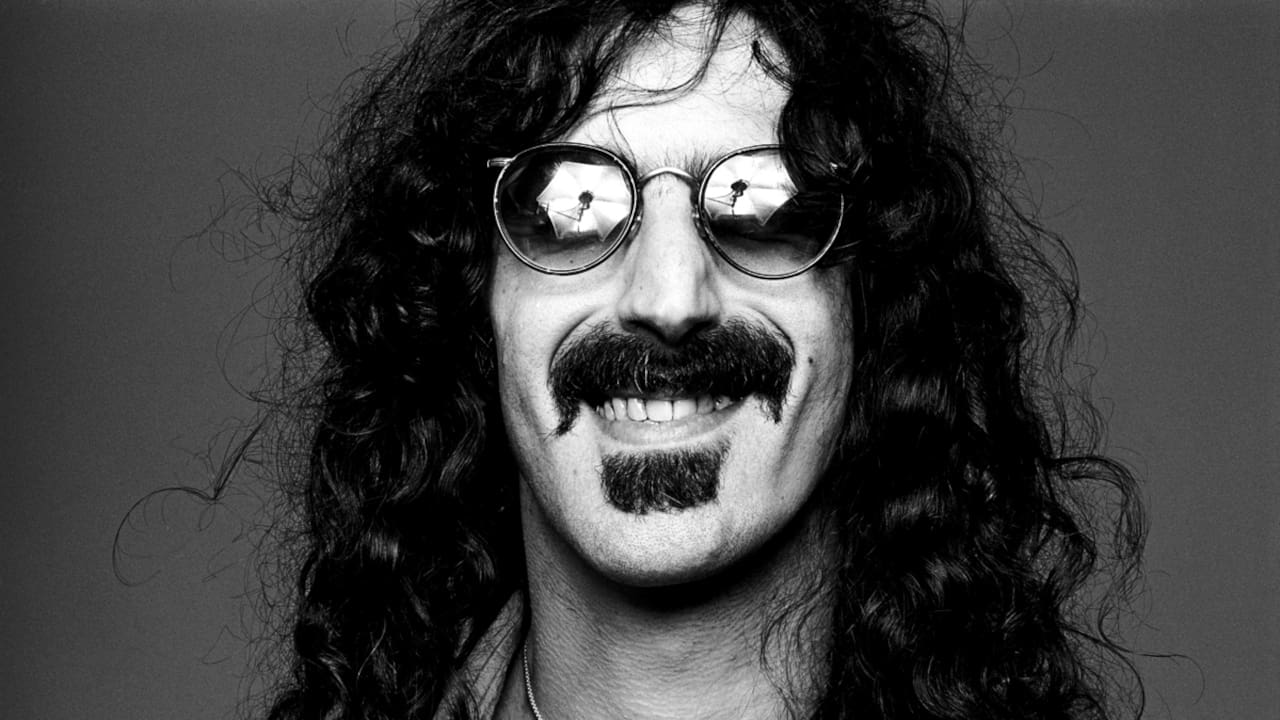 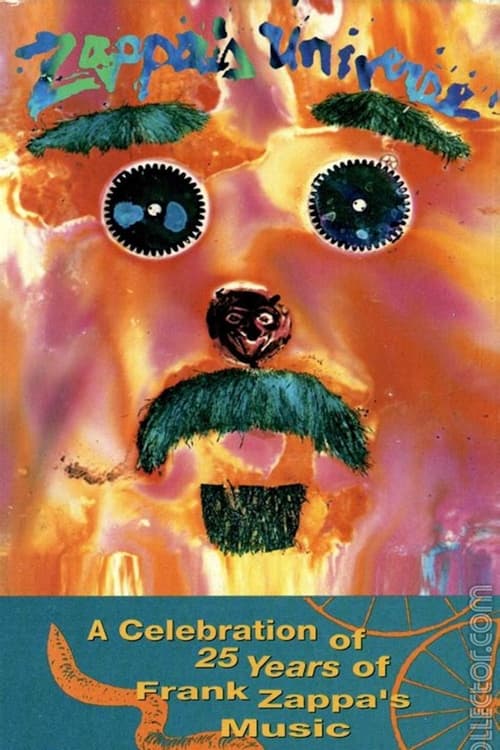 This live recording is a true gem for Zappa fans. It features acrobatic muscianship of the highest order played straight from the heart and mind. Mike Keneally's guitar work left my jaw slack especially after hearing him play Jazz Discharge Party Hats in which he both talks and doubles his vocal pitches with the guitar at the same time. Additionally he plays Zappa's impossible synclavier composition Night School with pin point accuracy. Steve Vai, guitar god and the king of impossible guitar parts gives a burning heartfelt rendition of Zappa's Sofa. This is one of Vai's best performances captured on disc. 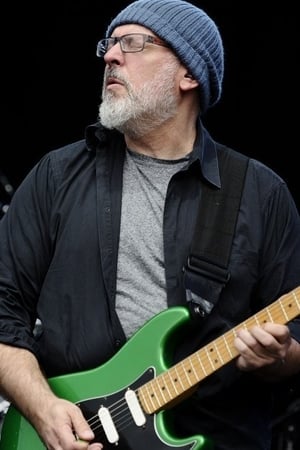 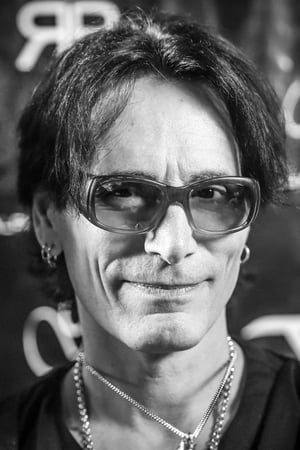 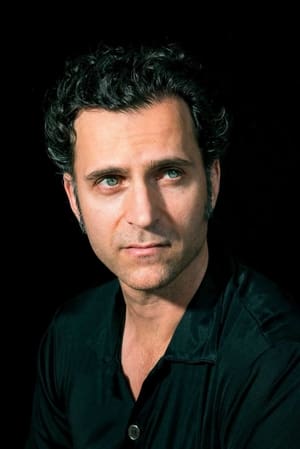