Via the New York Times: ""Le Temps Detruit" is a low-keyed, dreamlike recollection of the first year of World War II as recorded in the letters sent home by three French soldiers, each of whom was killed shortly after the "phony war" came to an end with the German offensive in May 1940. One of these was the father of the film's director. The two others were Paul Nizan, the writer and Communist, who became disillusioned with Marxism when the Hitler-Stalin pact was signed, and Maurice Jaubert, the composer who wrote the scores for a number of films, including Jean Vigo's "Zero de Conduit."" 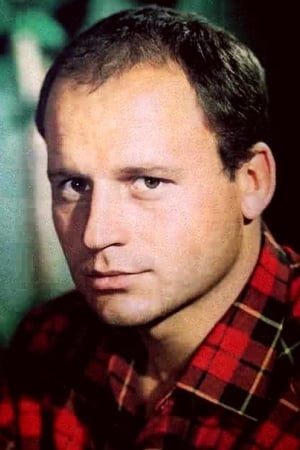