One of the most wildly creative filmmakers working in Japan today, Ishii Katsuhito seems to take joy in dropping whimsical, unpredictable works onto unsuspecting audiences. His last film Nice no Mori (a.k.a. Funky Forest), an omnibus offering co-directed with Ishimine Hajime and Miki Shinichiro, was an ode to pure, unadulterated insanity. The Mole Brothers and their Beatles hairdos serve up plenty of chaos and laughter in this riotous seven-episode series that is just about required viewing for fans of the film. Ishii returns once again to his animation roots, and the results are as head-scratchingly brilliant as ever. This release comes with the seven animated shorts, Nice no Mori trailer, and Hokuro Brothers Full Throttle!!!! making of and filmography. 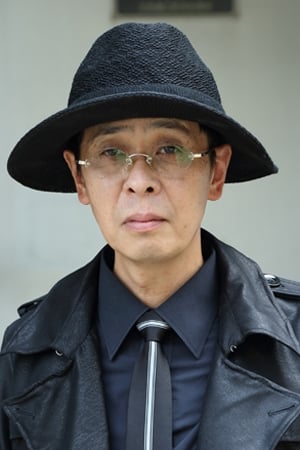 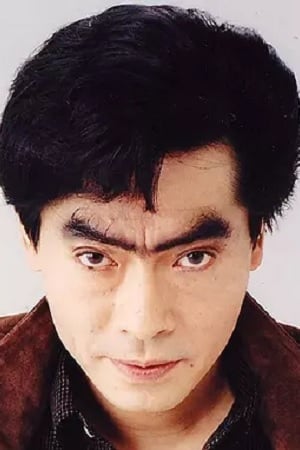