Westlife : The Number Ones Tour

Westlife : The Number Ones Tour

Over the past 4 years, Westlife have performed to over 3 million fans, making them the biggest selling arena tour act ever. In February of this year they embarked on their 5th sell-out arena tour, The Number 1’s Tour, and now fans can re-live the energy and excitement of that tour when it becomes available to own on DVD. Filmed at Sheffield Arena on Friday 18th March 2005, the show lives up to the reputation of the charged, action-packed performances that have become synonymous with Westlife. The Number 1’s Tour is an extravagant spectacle of impressive costume design and staging, along with spectacular pyrotechnics, resulting in a unique visual experience that takes the live show to a whole new level. 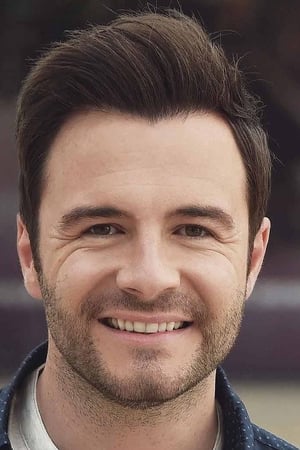 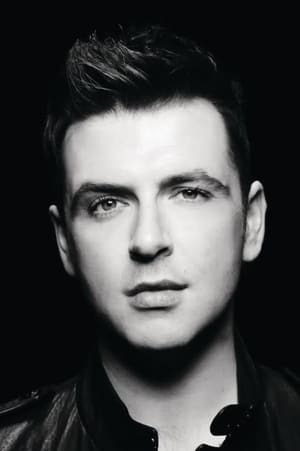 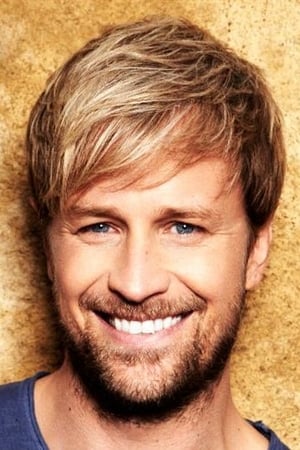 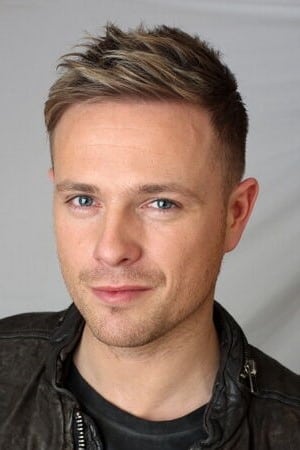