"Yorktown" is a 1970's inspired thriller/horror film that takes place in the City of Yorktown. It's about a group of eight friends that upon hearing of Yorktown Memorial Hospital from an ill guided bar patron, played by actor/comedian and NBC's Last Comic's Standing finalist Dante, the group decides to take a road trip to the haunted location and "investigate", despite the heeded warnings from the bartender, played by actress Rebekah Kochan. What they don't realize is that someone has taken up residence in the building and someone is trying to revenge a death. When you don't pay attention to your friends, bad things happen. The movie takes a traditional plot and adds modern social elements with a plot twist. 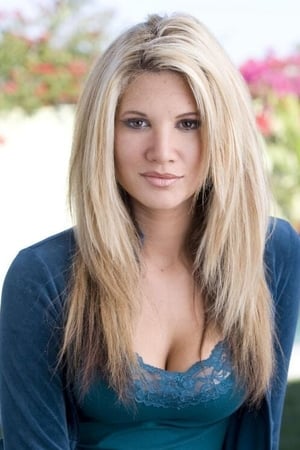 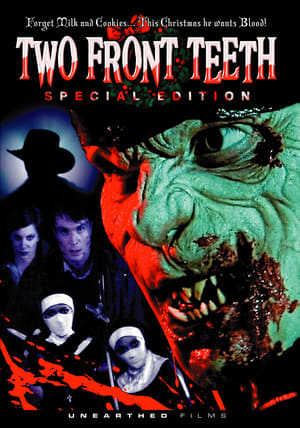