Iago and Daniel are brothers and are unemployed. Neither seems to have a future, but Iago has at least an illusion: wants to run the elections. Wishful thinking, because it is Down syndrome. Contrary to many people's interests and opinion of his own mother, Iago succeed in the elections. A candidate who does not lie: what is seen on the face. As a modern "Cacareco" rhino-Sao Paulo Zoo, which won an election-Iago will become a political danger and try to remove him from the race with all the weapons that demagoguery left to the powerful. But Iago is much harder than its appearance suggests. Your example will leave Daniel regains his nihilism and hope for the future. 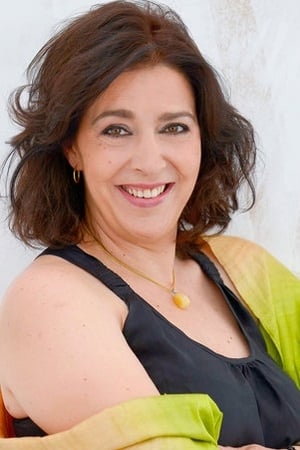