Def Leppard : Best of the Videos 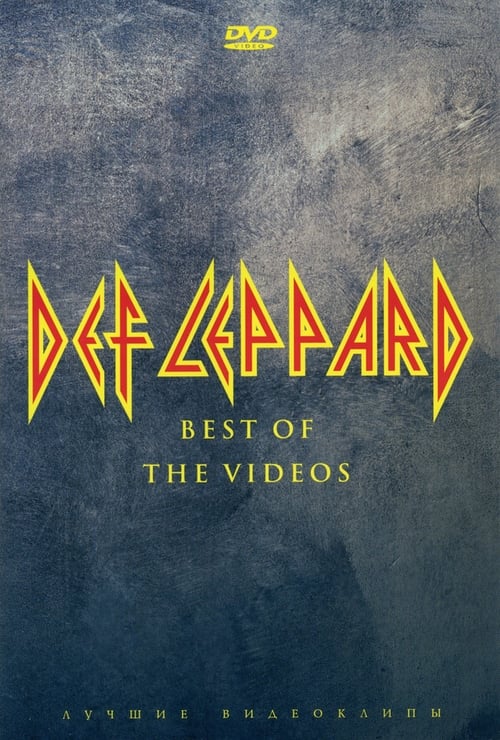 Def Leppard : Best of the Videos

Best Of The Videos' was released in October 2004 to accompany the album 'Best Of Def Leppard' which was released on the same day. The third long form DVD release from the band. It contains 32 videos in all, including the three hidden bonus clips. These are available at the start of videos 8, 22 and 23 if the DVD is played from the start. A Def Leppard pyrite font "D" appears in the top right of the screen as these videos begin. By pressing ENTER you start the bonus version. A mistake meant the bonus for "Slang" plays as track 8, the normal version is the hidden one. The cover was the same as the album artwork. The inner booklet and CD also had a similar design. The sound on the 1984 'BOTH' video is from 1981. 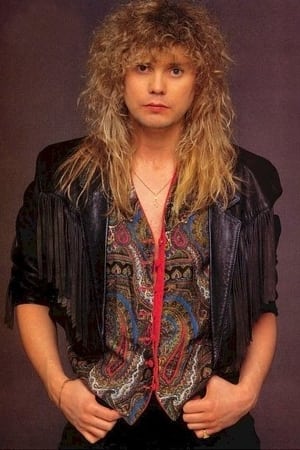 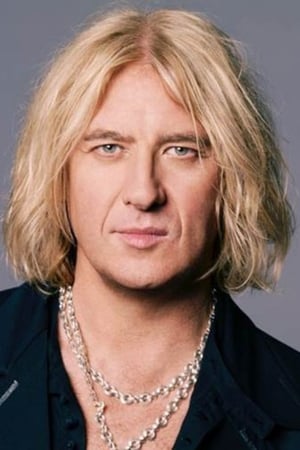 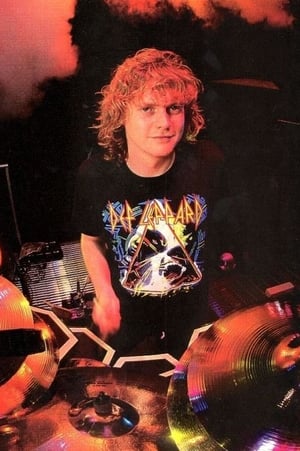 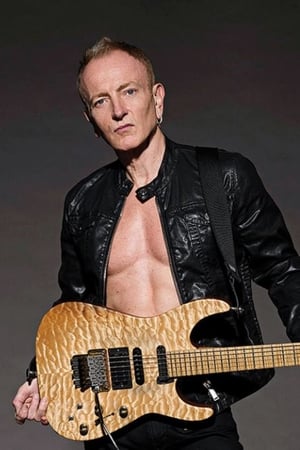 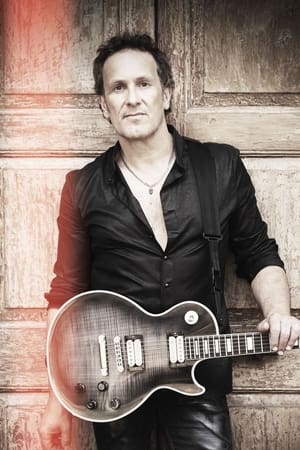 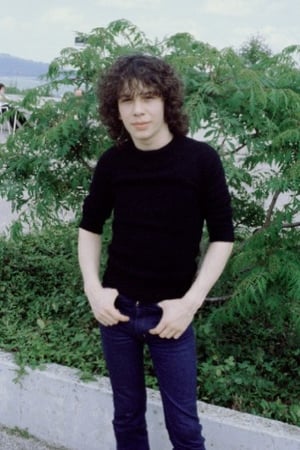 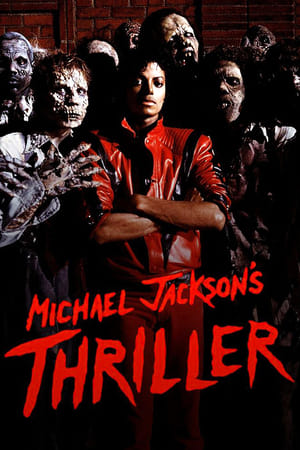 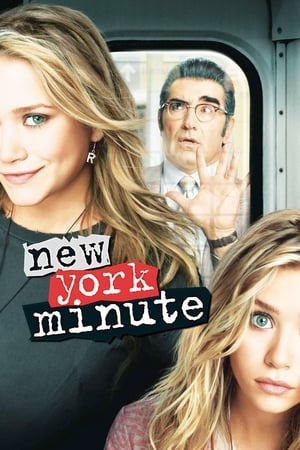 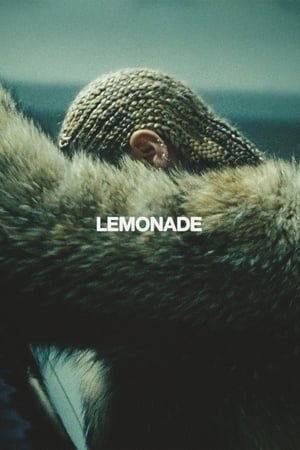 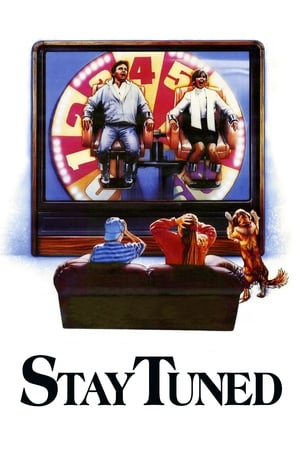 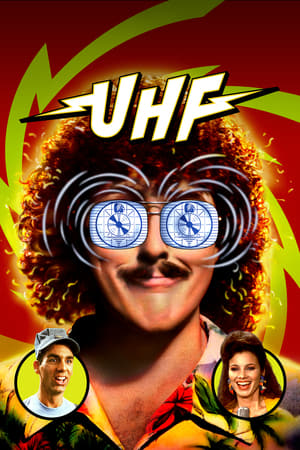 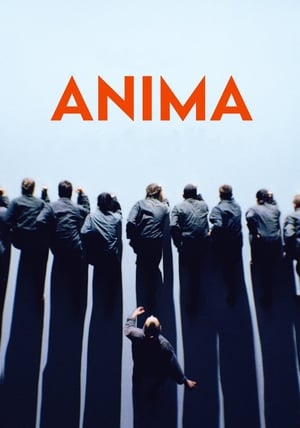 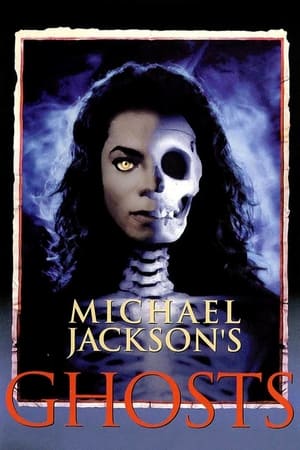 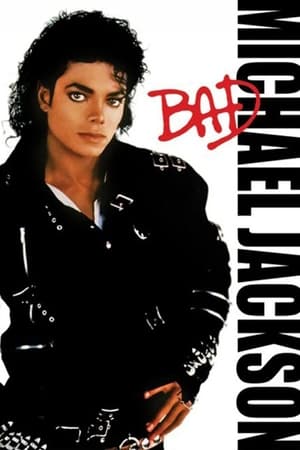 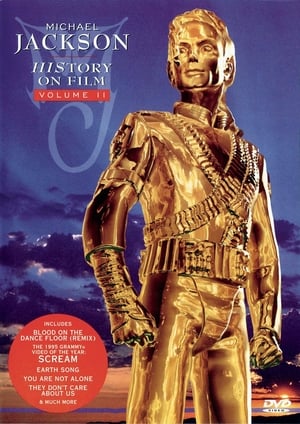 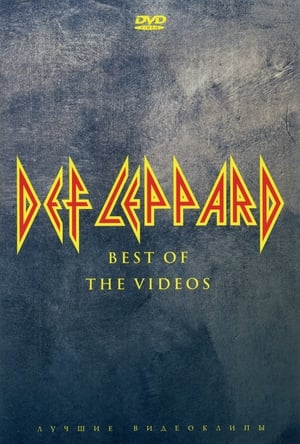 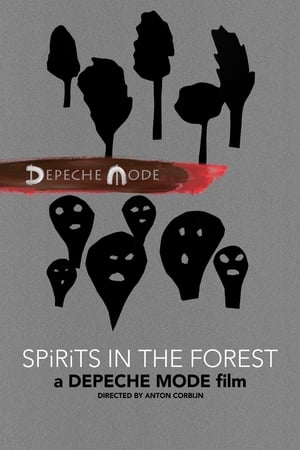 Spirits in the Forest 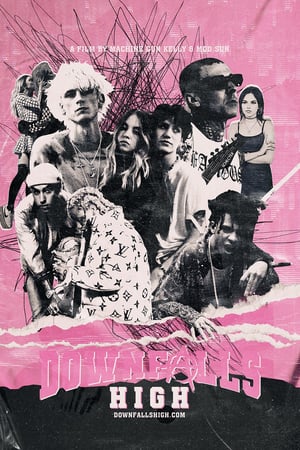 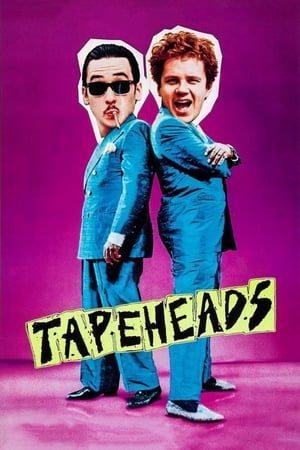 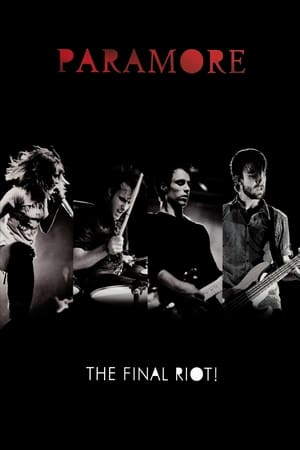 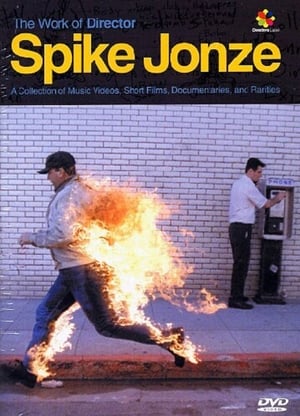 The Work of Director Spike Jonze 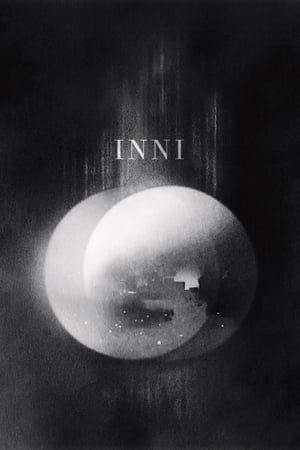 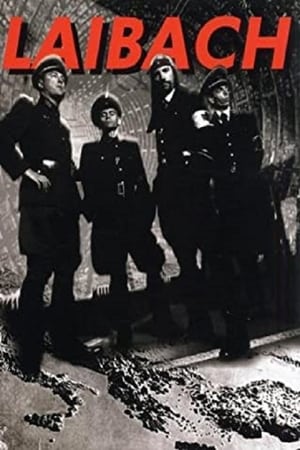