Musante plays a man blackmailed and forced to assassinate a highly guarded KGB official. Two British agents have kidnapped his daughter and want him to do what they tell him. Why him? He has the ability to see in darkness and is a sharpshooter. Will he get the job done, get his daughter back, and escape from the Russian and British agents that pursue him? 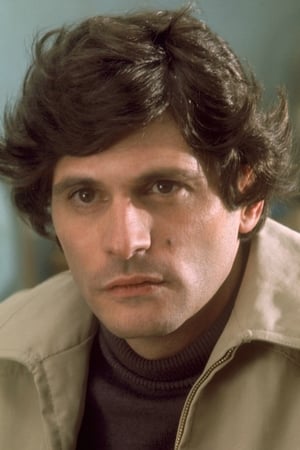 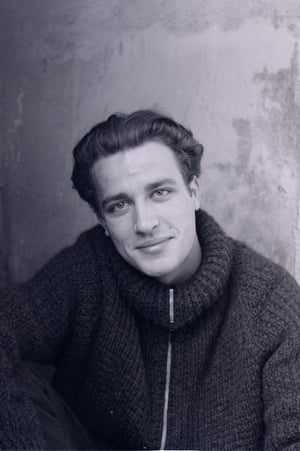 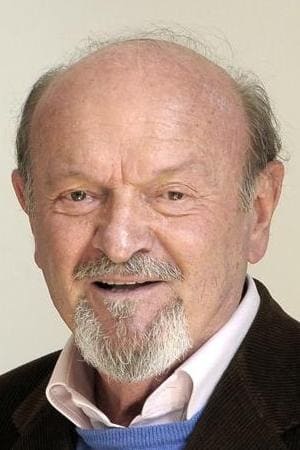 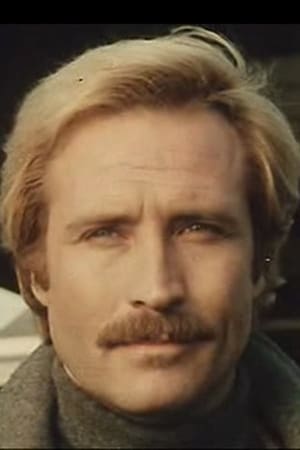