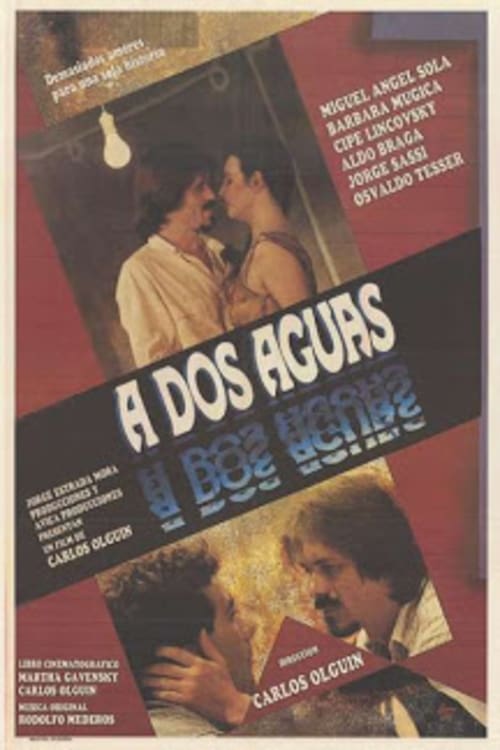 When Rey left Argentina after it fell under a military dictatorship in the late 1970s, he also left behind a very controlling and authoritarian father. Now he has returned to the country from exile for the funeral of his father. Though he left the man behind physically, their relationship still haunts him. Meanwhile, his old college pal Isabel has also returned to Argentina to help her husband and child cope with the effects of her long absence, brought about because she had a politically unsuitable lover. The two returnees are contemplating filming an autobiographical film about their experiences. 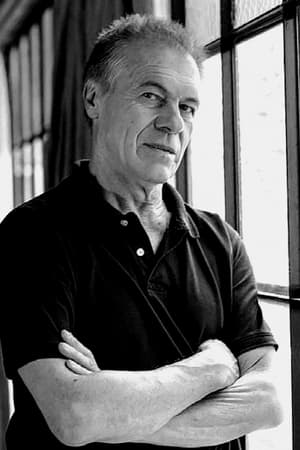 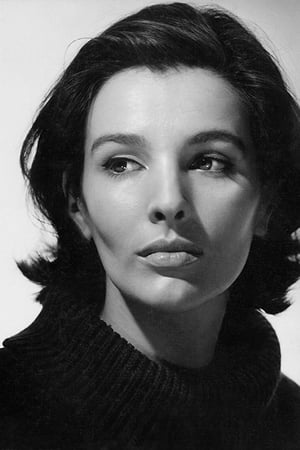 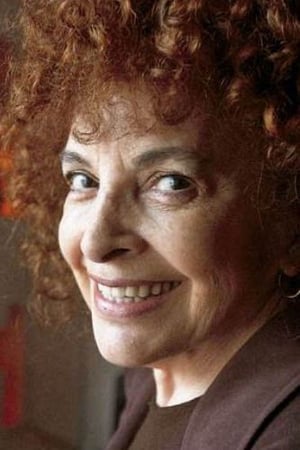 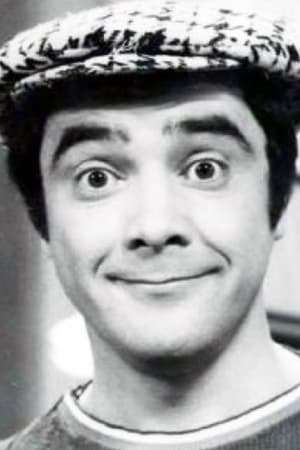 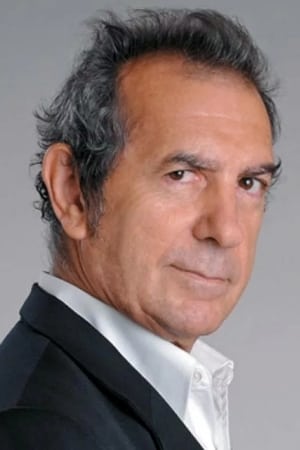 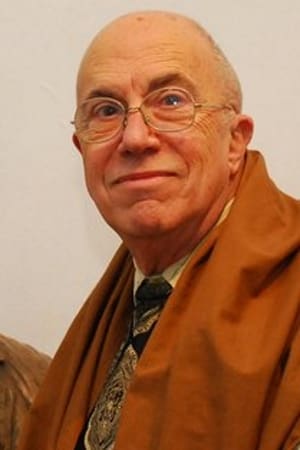 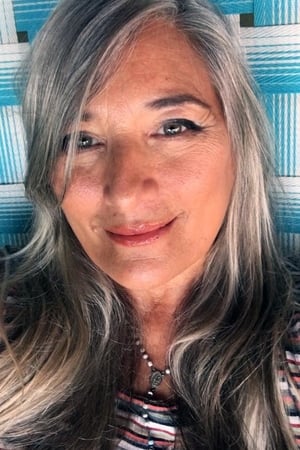 
Lists that contains A dos aguas: