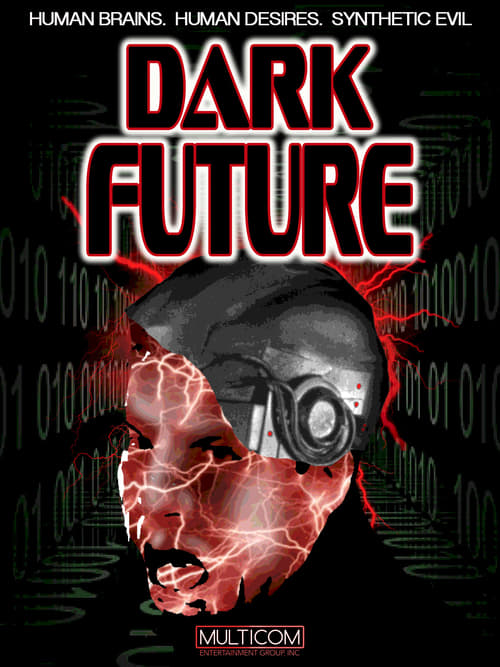 In the 21st century, a plague virtually wipes out the entire human race. The only human survivors become slaves and prostitutes for cyborgs - machines with human brains and human desires who have taken over the planet. It is cyborg law that should any human be born, it must be turned over to them, so when one human couple unexpectedly produces the first child in 30 years an all-out battle for survival and freedom is fought between the humans and cyborgs. The child is captured by the leader of the cyborgs and taken to their mysterious fortress. Now the humans must fight to save the infant child or lose the human race forever. 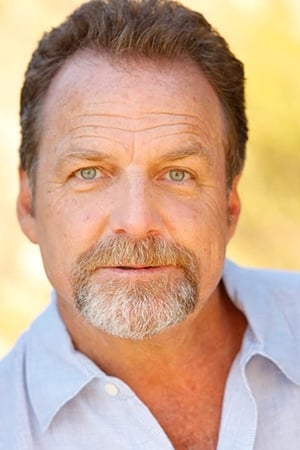 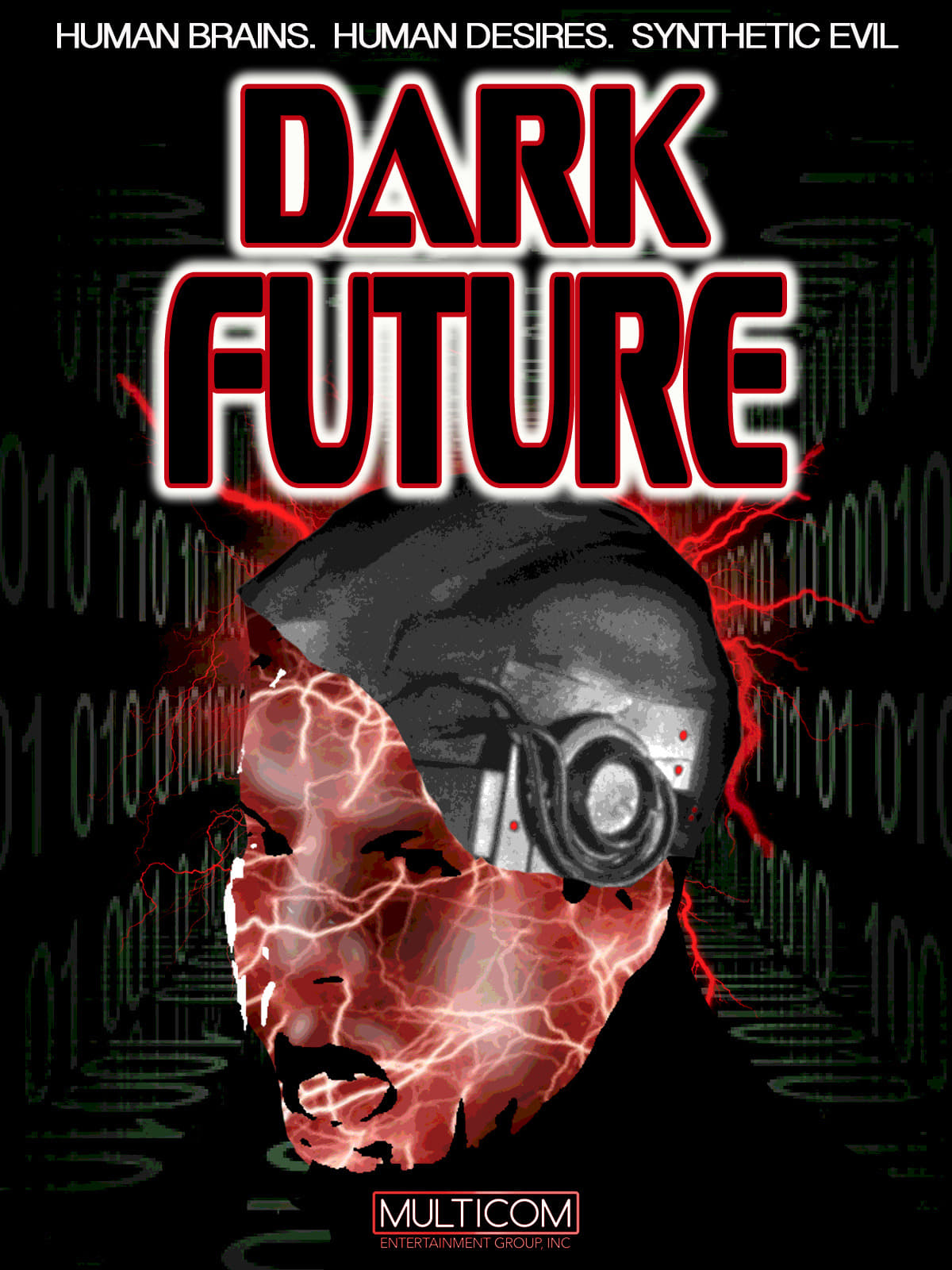 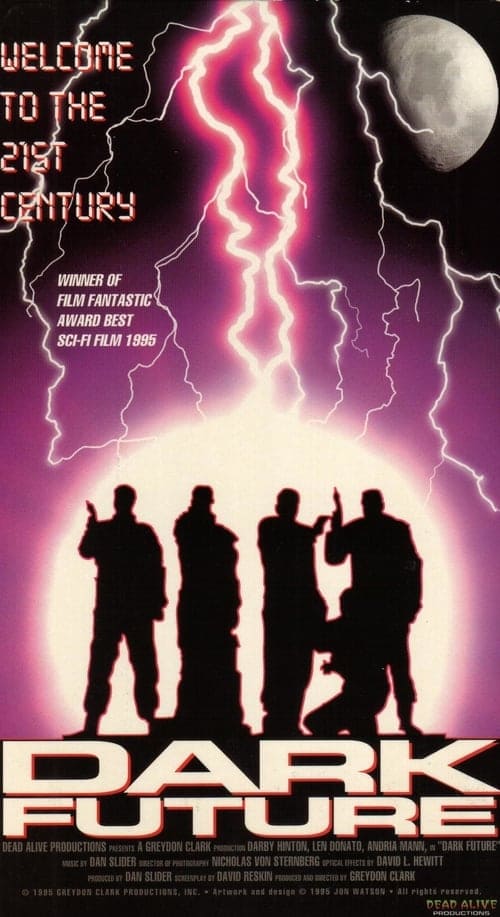