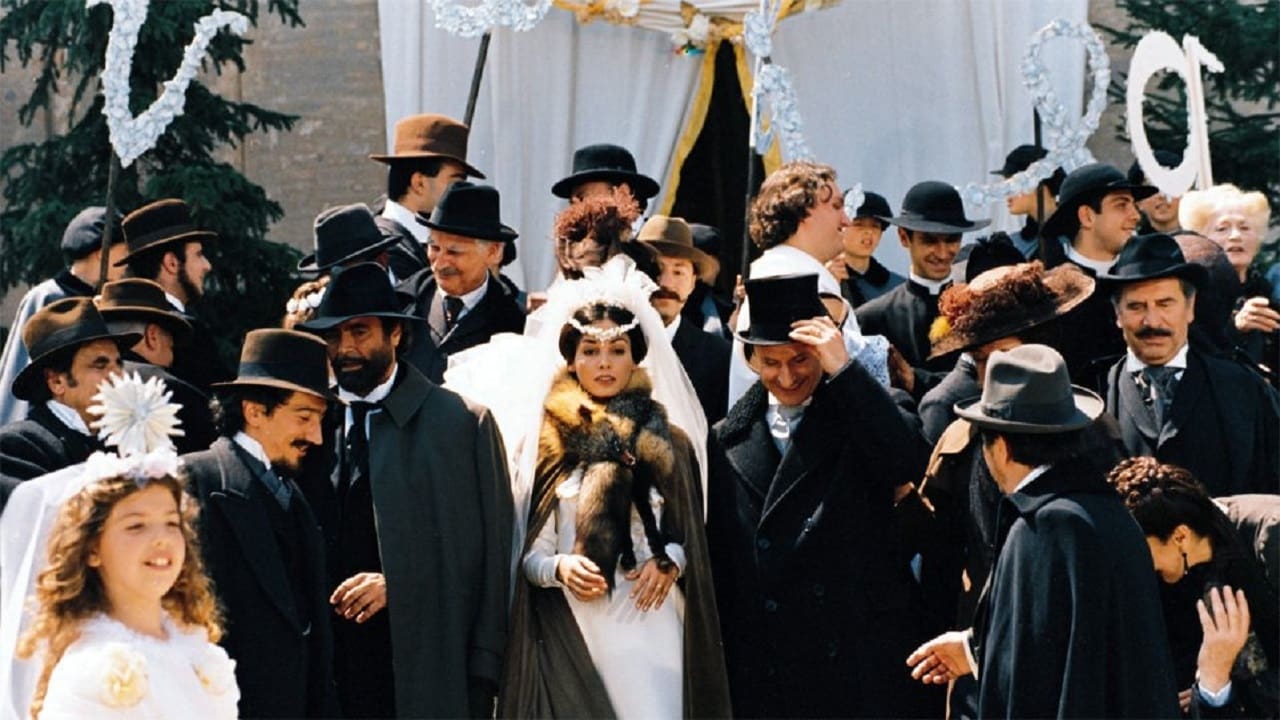 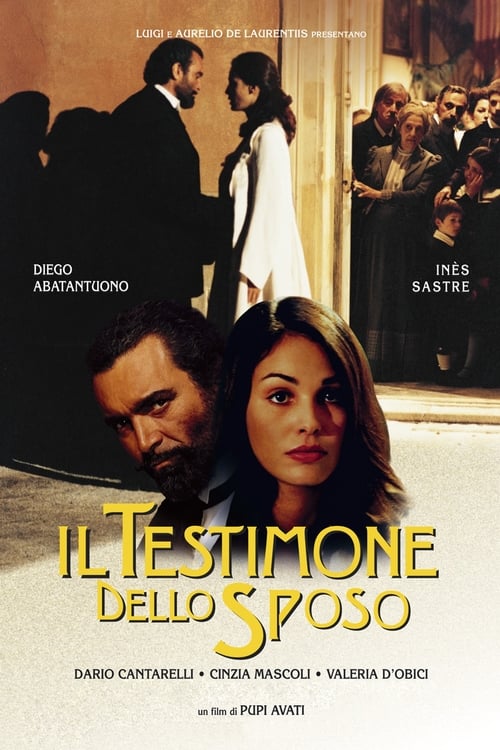 Incredibly, the bride at the altar falls in love with the best man on first sight, and even though he makes efforts to avoid her infatuation with him, she is determined to annul her marriage and marry the best man. And although she is able to dissolve her marriage, because she has never consummated it, the best man leaves... only to return to her many months later. 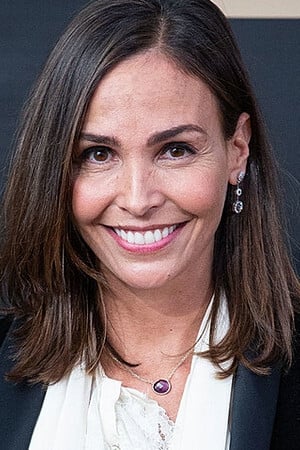 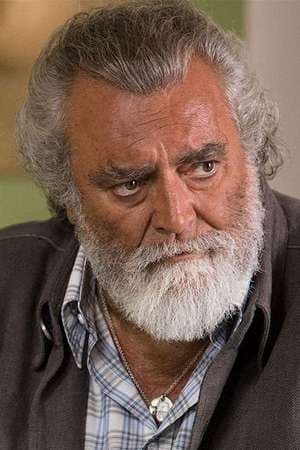 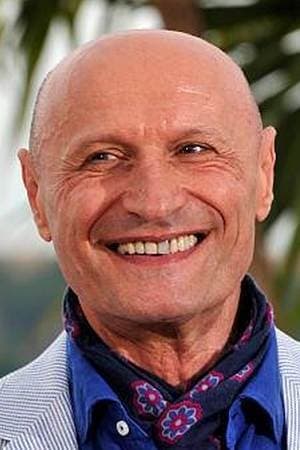 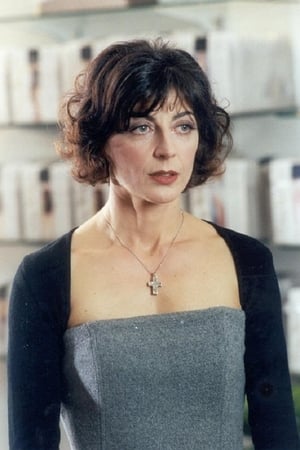 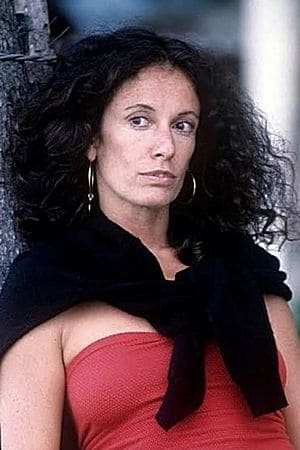 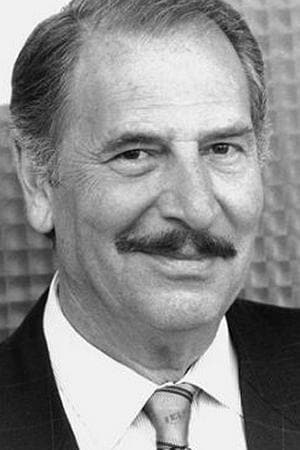 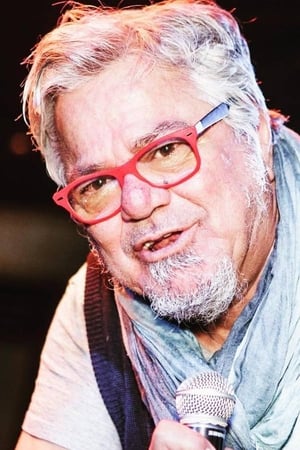 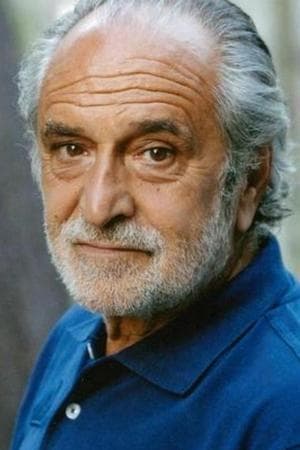 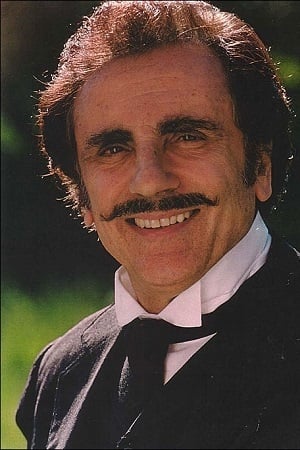 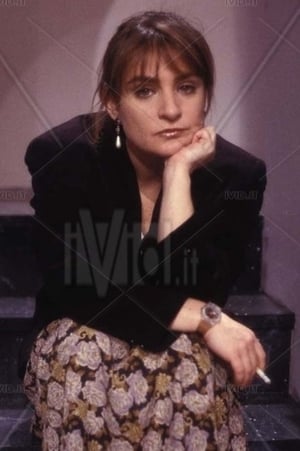 
Lists that contains The Best Man: