The Legend of Love & Sincerity : Conclusion

The Legend of Love & Sincerity : Conclusion

Meet Saotome Ai, a high school girl from a well-to-do family. When she was a small child, she was in an accident that resulted in a young boy being permanently scarred between his eyes while she emerged unscathed. The young boy saved her life and although she never knew who he was, she never forgot him. Meet Taiga Makoto, a young man with a scar between his eyes who has had a rough life, but has emerged as a rough, tough bully - a thug and a brawler and about as rude as they come - all of which he blames on the incident that gave him his scar. When Ai and Makoto run into each other again, Ai feels guilt for what Makoto has become and decides to intervene and rehabilitate him. But is he a diamond in the rough, or just a bully? 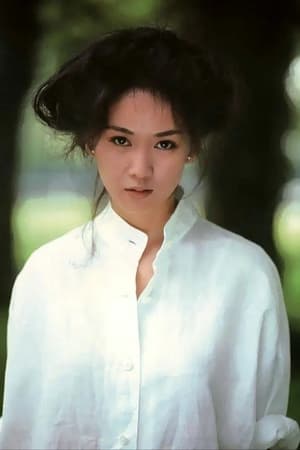 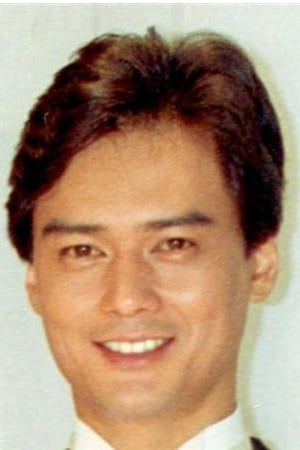 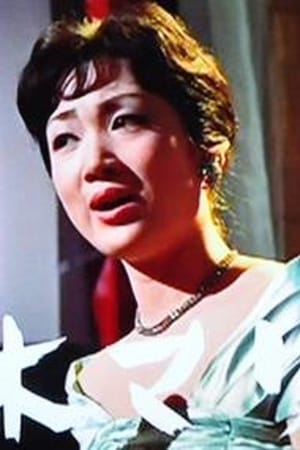 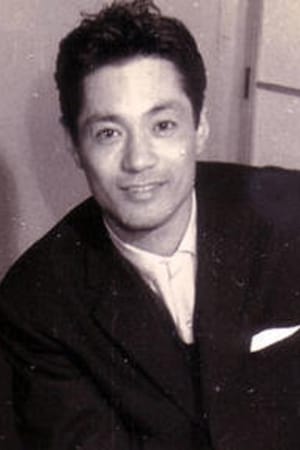 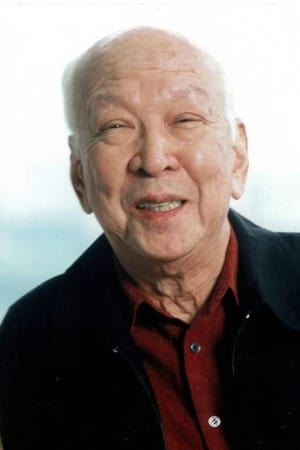 
Lists that contains The Legend of Love & Sincerity: Conclusion: