Angel decides to return to his hometown. In an inn on the route meets Dora, and they engage in conversation, but their relationship did not end there. Once installed in the same city, Angel gets a job as a taxi driver will take you to reconnect with Dora. The attraction they both feel continues, even though Angel discovers that Dora is the wife of his boss, a former police officer made ​​in the street, given to sudden outbursts of violence. . 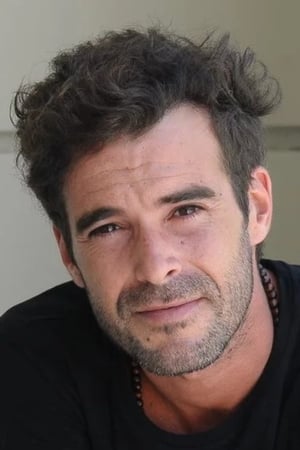 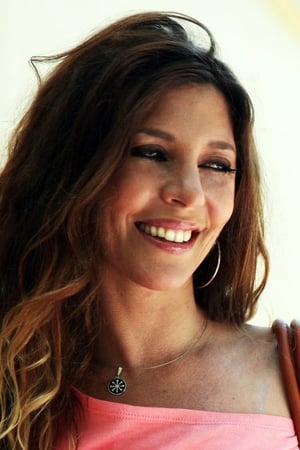 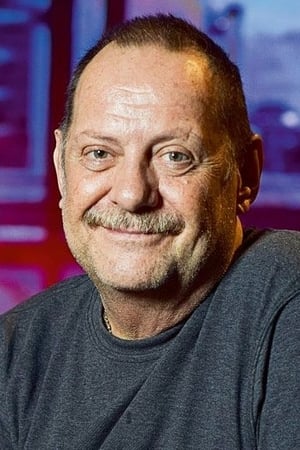 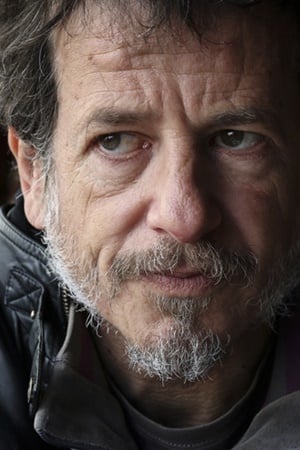 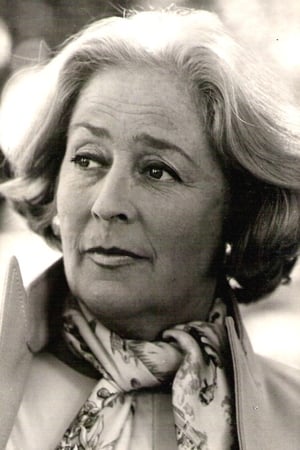