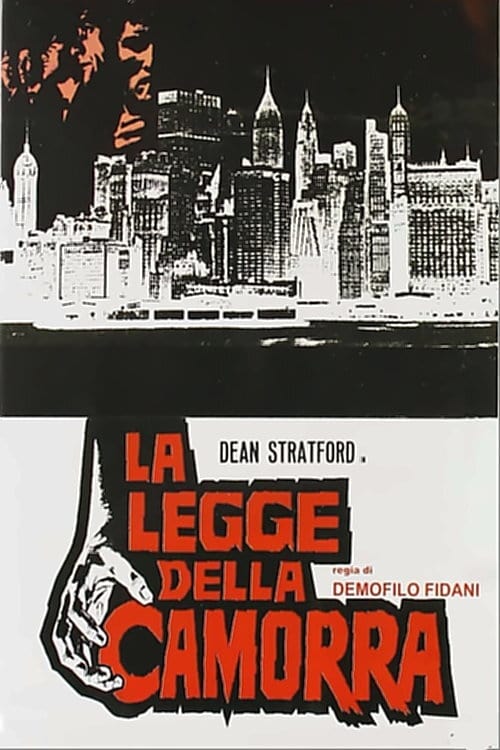 This film was Jeff Cameron's last film. He plays a secondary role, along with a few of Demofilo Fidani's regulars Dino ( Dean Stratford) Strano and Simonetta (Simone Blondel) Vitelli. Fidani set out to make a sequel to "Sedia Elettrica" which was set in the early days of American gangsterism. What Fidani ends up making is rather boring film. A mess, a montage of scenes composed mostly of action sequences that were removed from "Sedia Elettrica" which were fitted in as flash backs with some new scenes to bridge the present with the past. Some of the re-cycled scenes are with Big I Verdi but he's not given any star credit. Jeff Cameron doesn't do much, mostly drives around the back streets of Rome in his beefy Ford Mustang, trying to make it look like New York at dusk. Fidani almost gets away with it too, if it weren't for the painted road lines of the pedestrian crossing. Only in Europe do they have such crossings. 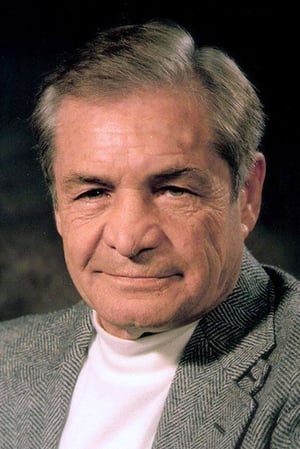 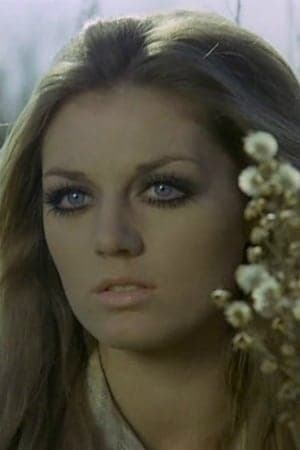 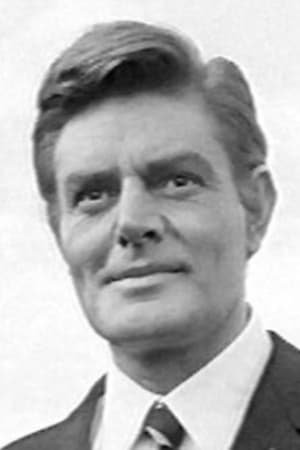 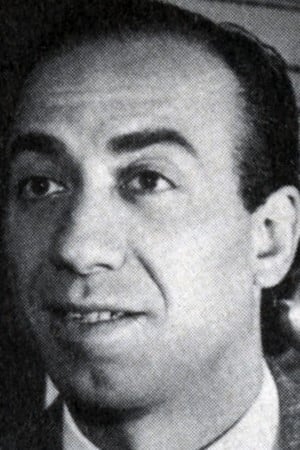 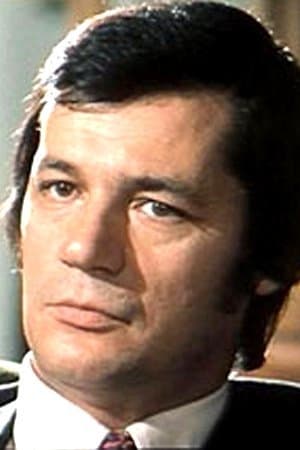 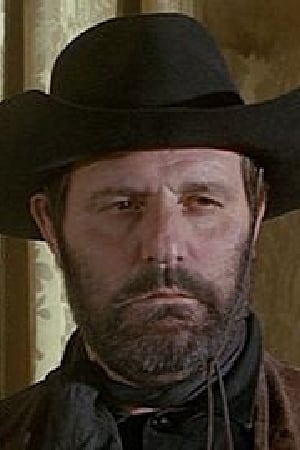