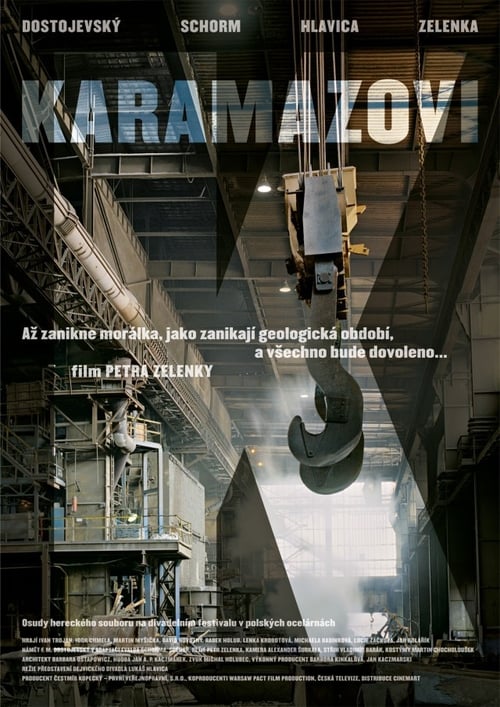 Dostoevsky’s latter-day opus about the siblings and their father is among the masterpieces of world literature. It asks profound questions about ethics and religion. Is there a God? Does the devil exist? Is everything allowed because we live in a world without morality? And if so, does patricide even constitute a crime? One of the most interesting adaptations of the material is The Karamazovs by Czech director Petr Zelenka. We witness a group of thesps from Prague on a trip to Krakow in Poland to stage the novel as a play in a derelict steelworks as part of the Closer to Life Festival. The project, however, is born under the bad sign, apparently doomed from the start. When they arrive, the roof is about to cave in, so that the actors are told to wear safety helmets. Their sole consistent audience is a laborer (Andrzej Mastalerz) who rather follows each dress rehearsal than watching over his seven-year-old son who has suffered a tragic accident in the factory. 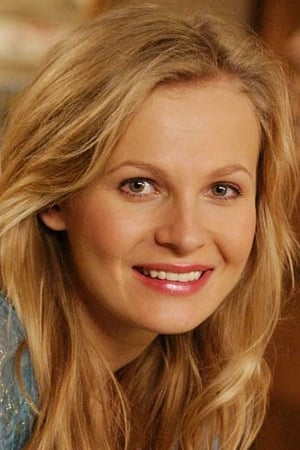 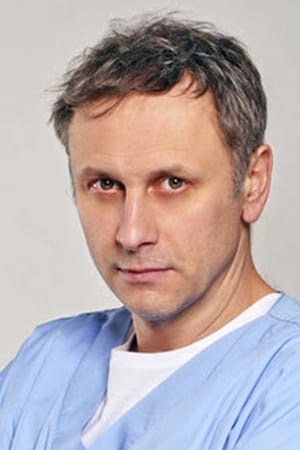 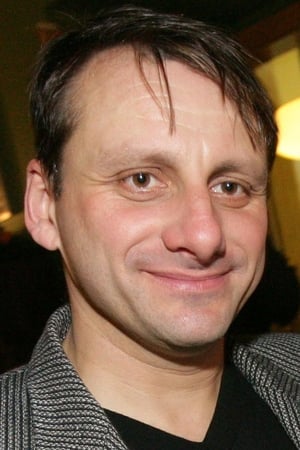 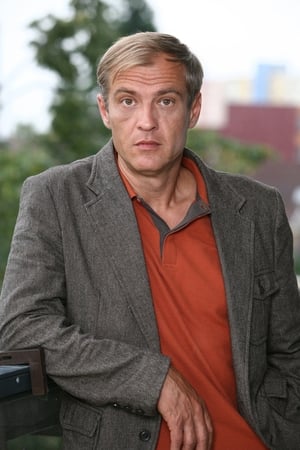 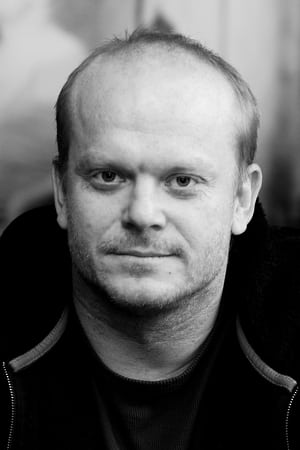 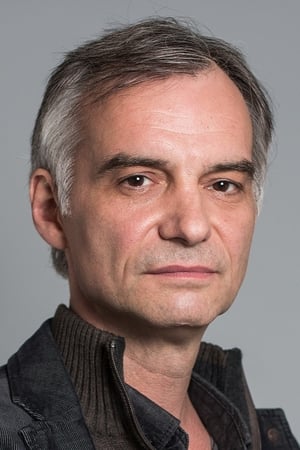 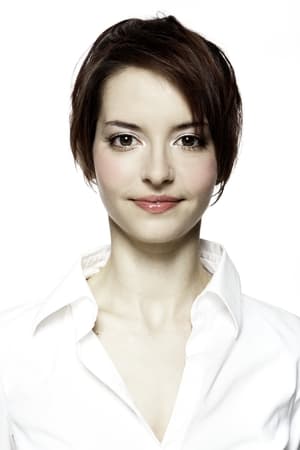 
Lists that contains The Karamazov Brothers: